Chloé Zhao (“Nomadland”) and Emerald Fennell (“Promising Young Woman”) are up for this year’s directing Oscar, marking the first time two women have been nominated in a year. Zhao also is the first woman of color nominated in this famously noninclusive category.

of all women nominated for directing Oscars were nominated this year: Zhao and Fennell take the total to seven, after Lina Wertmüller, Jane Campion, Sofia Coppola, Kathryn Bigelow and Greta Gerwig.

of female director nominees (or five of them) have been nominated in the 21st century.

The 93-year streak of no Black female directing nominees continues. Although the academy historically loves it when actors direct, Regina King’s accomplishment this season with “One Night in Miami …” went unacknowledged.

Likely growth rate this year in the number of Oscar-winning female directors, since Zhao is a heavy favorite. The only woman to win previously is Bigelow, in 2010, for “The Hurt Locker.” 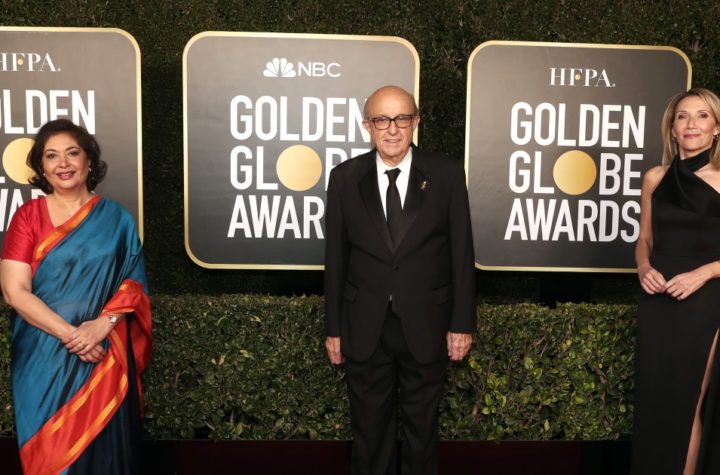 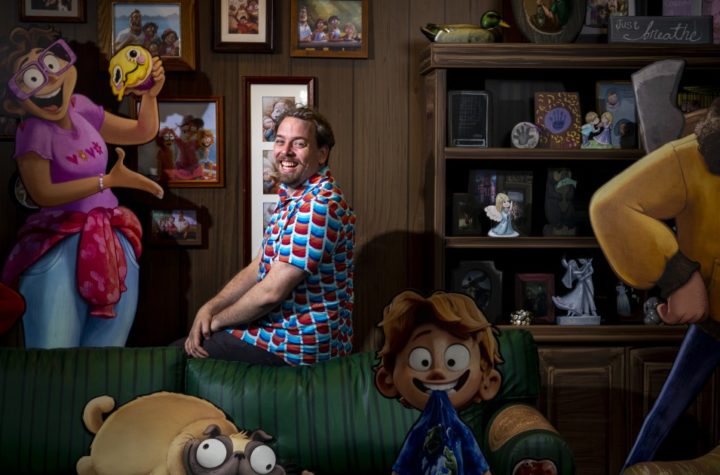 Tech is hero and villain in ‘The Mitchells vs. The Machines’ 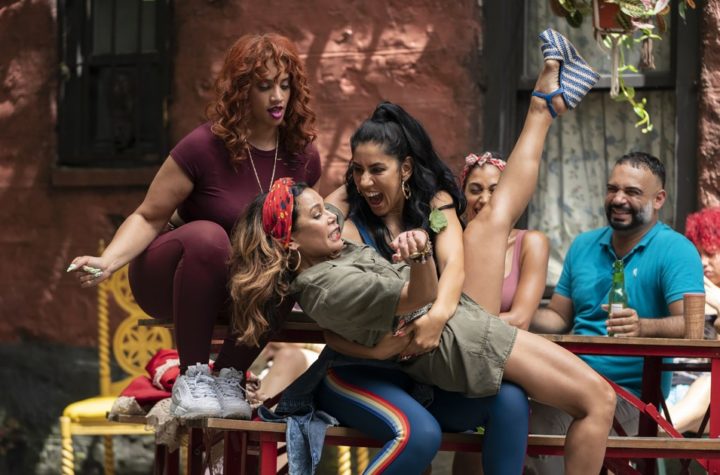 L.A. Latino film fest to show ‘In the Heights’ before Tribeca 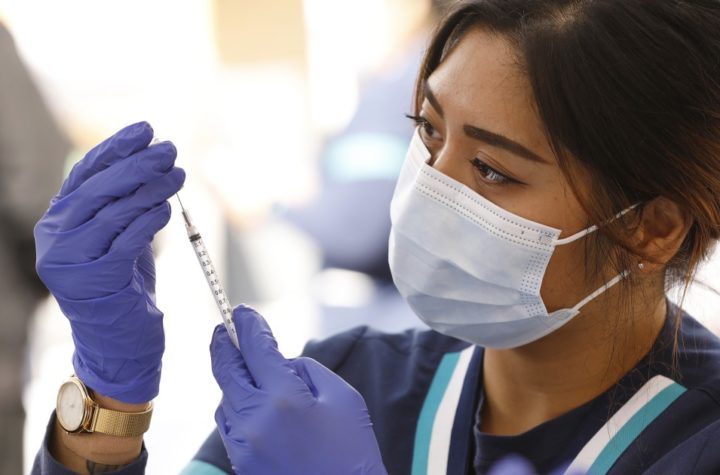 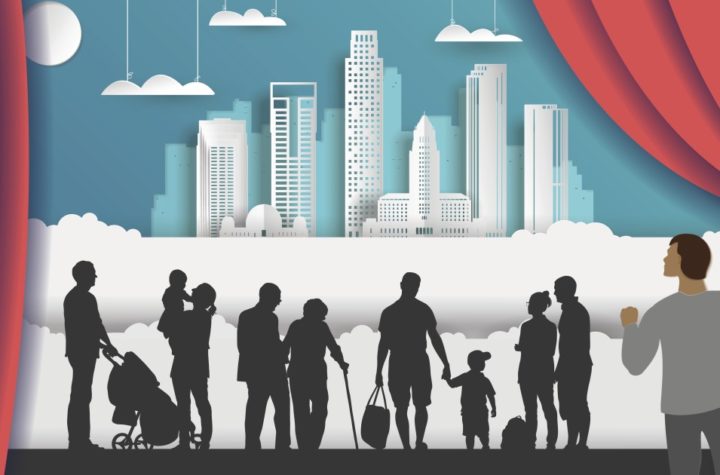 For some, decline of COVID brings a rise in social anxiety 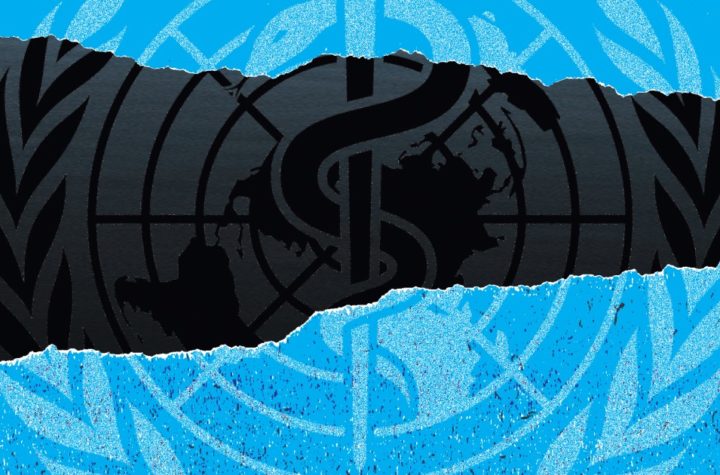 Op-Ed: We need a more powerful WHO to prevent next COVID-19