The Dodgers are less six weeks away from reporting to spring training — barring a pandemic-produced postponement — and Justin Turner is still a free agent. Where he will land remains a mystery.

Turner seeks a four-year contract, according to people with knowledge of the situation. The Dodgers don’t want to give him a deal longer than two years. Turner is beloved in the clubhouse, on the field, and in the community after seven seasons in Los Angeles, but the Dodgers don’t want to commit more than two years to a 36-year-old third baseman whose mobility has appreciably diminished in recent seasons.

The Dodgers have internal options to fill the void but likely would seek to acquire a third baseman if Turner signed with another franchise, according to a person with knowledge of the situation. Free agent DJ LeMahieu sits atop the list of external options.

The 32-year-old infielder bats right-handed — a requirement in the Dodgers’ search — and is coming off two MVP-caliber seasons with the New York Yankees. He has spent most of his career at second base (957 starts) but started 11 games at third base in 2020 and has experience at first base. The Dodgers covet versatility, and LeMahieu has enough to complement his elite bat-to-ball ability.

But signing LeMahieu would come at a steep price. He is expected to command a lucrative contract of at least four years. That would vault the Dodgers over the $210-million competitive balance tax line for 2021 unless they shed salary elsewhere. The Dodgers would pay a 20% tax on all overages after not surpassing the threshold the last three seasons.

The Toronto Blue Jays, one of the few franchises willing to spend significant money after a 60-game regular season without fans, are also in the mix for LeMahieu, but the Yankees are considered the favorites to re-sign him. If that happens, the Dodgers could turn to the trade market.

At least four veteran third basemen are available via trade, according to a person with knowledge: Kris Bryant, Eugenio Suárez, Mike Moustakas and Kyle Seager. Moustakas and Seager don’t fit for the Dodgers because they’re left-handed hitters. That leaves Bryant and Suarez.

Bryant, who turned 29 on Monday, is a former National League Rookie of the Year and MVP. He helped lead the Chicago Cubs to their drought-snapping championship in 2016. But he’s coming off the worst season of his career, is expected to earn around $20 million in 2021 through arbitration, and is slated to become a free agent next winter. His impending free agency effectively makes him a one-year rental.

That’s both good and bad for the Dodgers. The good: The Cubs desperately want to unload salary and the return for Yu Darvish in last week’s trade with the San Diego Padres was light.

Darvish was a Cy Young finalist in 2020 with three years and $59 million left on his contract. The Padres got the 34-year-old right-hander, catcher Victor Caratini, and $3 million. The Cubs received Zach Davies, a solid starting pitcher scheduled to hit free agency next offseason, and four prospects not thought to be surefire major leaguers.

Bryant is five years younger, but the Darvish deal suggests the Dodgers could acquire another All-Star-caliber player at a discounted rate a year after adding Mookie Betts in a similar situation. Trading for star players, evidently, is the new market inefficiency.

Suárez is also 29. He doesn’t have Bryant’s resume, but he’s emerged as a top power hitter with the Cincinnati Reds. His 124 home runs since 2017 are tied with Nolan Arenado for fourth in the majors behind Mike Trout, Nelson Cruz and J.D. Martinez.

Another appealing aspect: Suárez has at least four years left on a team-friendly contract. Suárez is slated to earn $10.7 million in 2021 and $11.2 million each of the next three seasons before a $15-million team option for 2025. Suárez wouldn’t be a one-year stopgap.

Why would the Reds trade Suárez? Money, of course. Cincinnati is another organization looking to shed salary; they traded closer Raisel Iglesias to the Angels last month and right-hander Sonny Gray is available. Two years ago, the Reds were in the business of trying to win and the Dodgers saw an opportunity.

In December 2018, the Dodgers sent Yasiel Puig, Matt Kemp, Alex Wood and Kyle Farmer to Cincinnati for Homer Bailey’s contract and two prospects. One, Jeter Downs, became part of the trade for Betts. The other, Josiah Gray, is considered the Dodgers’ top pitching prospect. Farmer is the only player from the trade still with the Reds.

Whether the two franchises work out another deal first depends on Turner’s decision. With spring training quickly approaching, the landscape is still unclear. 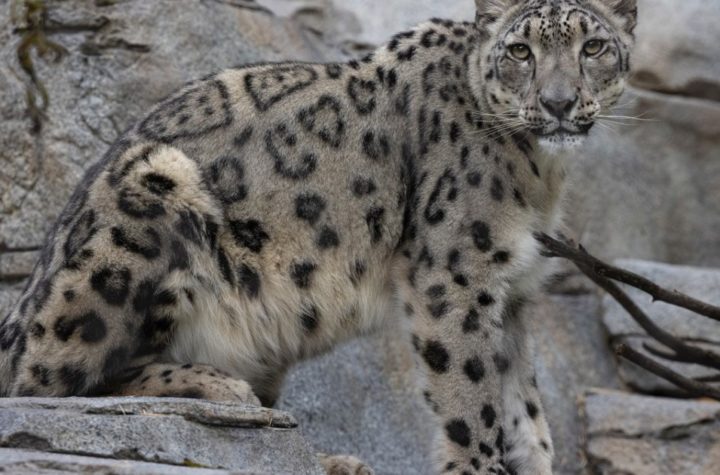 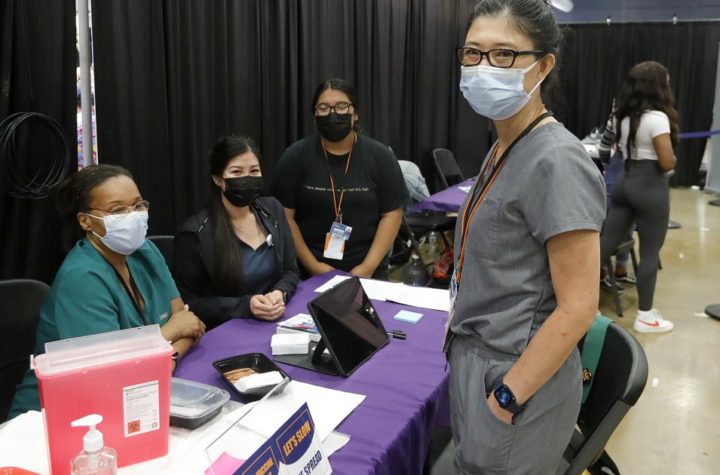