Fox News, which has watched its ratings leadership slip since the election loss of President Trump, announced a major revamp of its daytime lineup.

The conservative-leaning network, which is typically the dominant leader among cable news viewers, has seen CNN and MSNBC surpass it in the Nielsen ratings in many hours throughout the day since the Nov. 3 election. The network was a distant third last week during coverage of the pro-Trump riot at the Capitol and its aftermath.

Fox News executives had said privately earlier in the fall that it expected to make changes to its daytime lineup once the election was over. The changes take effect Jan. 18.

The major change is the move of “The Story With Martha MacCallum” out of its 7 p.m. Eastern time slot to make way for a new opinion show, tentatively named “Fox News Primetime,” which will have a rotating group of hosts.

MacCallum’s program — which featured interviews with newsmakers and commentators — will air at 3 p.m. Eastern. “The Story” had seen its audience level fall in recent months as Newsmax, a competing right-wing channel, had gained viewers in the hour with its host Greg Kelly.

Kelly, a former Fox News correspondent, has been a relentless defender of Trump’s attempts to overturn his election loss to President-elect Joe Biden even in the days after Trump’s supporters staged a siege at the Capitol.

Adding an opinion program at 7 p.m in the hour before Fox News conservative stalwarts Tucker Carlson, Sean Hannity and Laura Ingraham take over in prime time is clearly a response to the new competition. While Fox News prime-time shows have also seen their competitive standing slip behind CNN and MSNBC, they are not experiencing the kind of audience losses seen during the day.

Anchor Bill Hemmer will lose his afternoon solo hour and join Dana Perino from 9-11 a.m. on the two-hour newscast “America’s Newsroom.” Hemmer had been a co-anchor in the time slot before replacing Shepard Smith when he left his afternoon Fox News show in 2019.

“Outnumbered Overtime” host Harris Faulkner will move to an earlier hour — 11 a.m. — and her program will be retitled “The Faulkner Focus.”

“Outnumbered” — the roundtable show where Faulkner also appears, remains at noon. “Your World With Neil Cavuto” remains at 4 p.m., followed by “The Five” at 5 p.m. and “Special Report With Bret Baier” at 6 p.m. 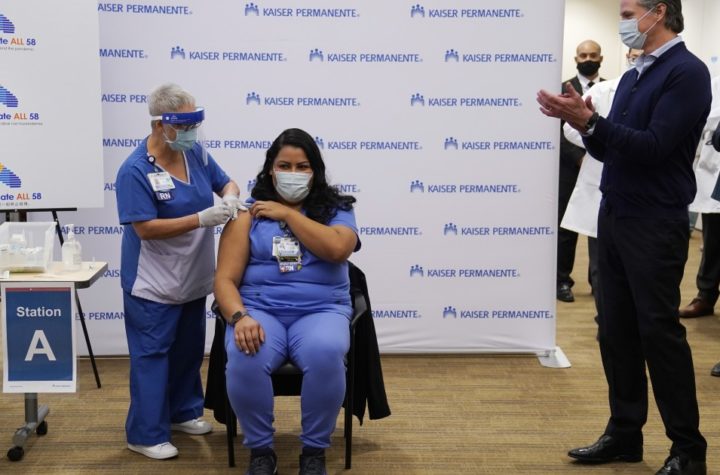 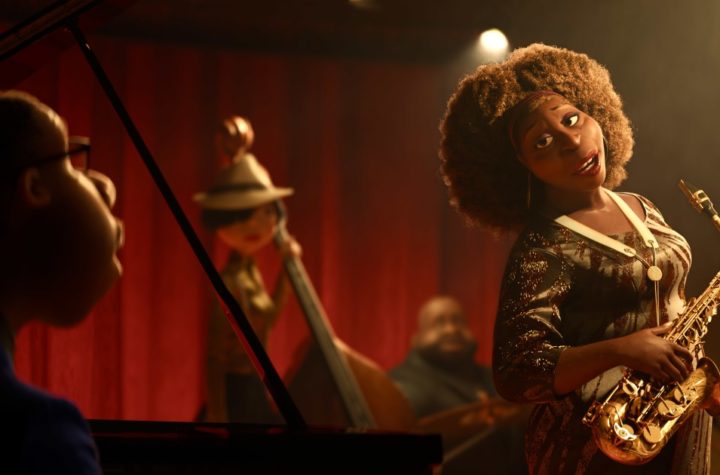