Hours ahead of Christmas, a California church has lost another round in its legal battle against Gov. Gavin Newsom’s COVID-19 restrictions.

A federal appeals court Wednesday ruled 2-1 against Pasadena-based Harvest Rock Church, which on Tuesday moved for an emergency injunction against the governor’s guidelines.

“The requested deadline is hardly arbitrary,” O’Scannlain wrote. “The church seeks immediate action from our court so that its members can worship on Christmas Day, one of the most sacred holy days in the Christian calendar.”

Yet despite the loss, Harvest Rock and other churches in Los Angeles County will have the right to worship indoors on Christmas: The church’s appeal came just hours after the county loosened its own guidelines for church services, allowing for socially distanced gatherings both indoors and outdoors.

Attorney Mathew Staver, who represents Harvest Rock, said the church would continue to oppose Newsom’s guidelines because it had other locations that would not benefit from L.A.’s rules.

“What Los Angeles County did doesn’t affect us across the state,” Staver said, noting that the church’s network, Harvest International Ministry, has more than 160 churches throughout California.

The county’s decision came on the heels of court rulings brought by other houses of worship that said COVID-19 restrictions violated religious freedoms. Harvest Rock’s case argued that the restrictions were a violation of 1st Amendment rights.

In his decision Monday, Judge Jesus Bernal said the church’s attorneys had failed to adequately prove that Newsom’s orders were infringing on those rights.

“The First Amendment has not taken a sabbatical,” Bernal wrote. “Californians may still worship, attend services, pray and otherwise exercise their religious freedoms. They just may not do so in ways that significantly increase the likelihood of transmission of a virus which has claimed more than 300,000 American lives in less than one year.”

Representatives from Harvest Rock Church did not respond to requests for comment, but a statement about the lawsuit posted to the church’s website called Newsom’s orders “Draconian” and said they were aimed at “criminalizing” in-person worship, chanting and singing.

“The option to attend church in the house of God is a sacred right that we intend to protect for both our family and friends,” the church wrote.

Yet Bernal’s ruling specifically touches on the fact that COVID-19 is spread through airborne transmission, and that “infectious droplets are expelled into the air when people with the virus cough, sneeze, speak, sing or make other noises.”

A video posted to the church’s Facebook page showed people gathered inside the church Sunday, including several people who were not wearing face masks.

Pastor Ché Ahn, microphone and cellphone in hand, told the audience that he had just received word of the county’s decision to loosen its guidelines around indoor worship.

“Because of what we have contended for, all the churches in Los Angeles County can now meet indoors,” he said to mounting cheers and excitement. “So give someone a high-five and let’s really worship God.”

Yet the celebration — and the county’s decision — arrives as the region faces the worst COVID-19 surge it has yet seen. As of Thursday, ICU bed availability in Southern California remained at 0%, according to state data.

In a letter to priests and pastors issued this week, Los Angeles Archbishop José Gomez said that although indoor worship was now permitted within the county, outdoor gatherings were safer and still strongly encouraged. 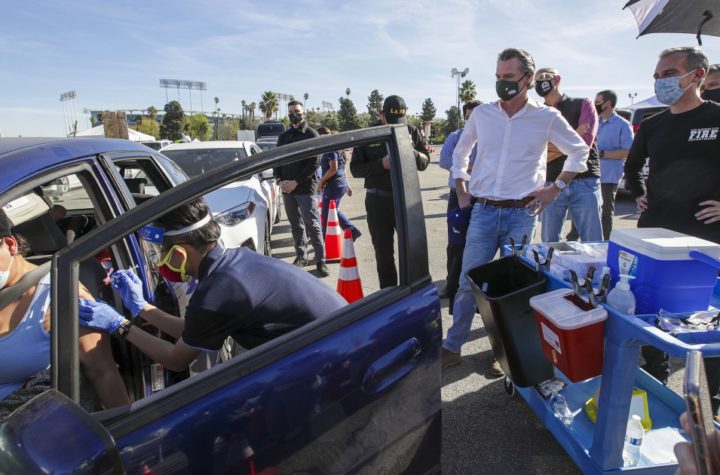 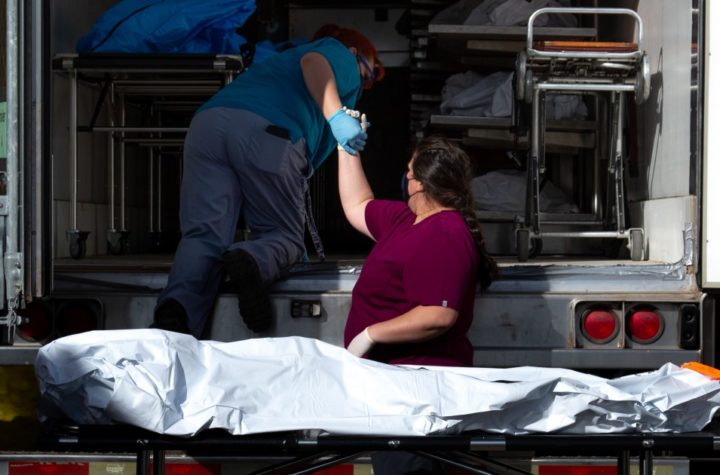 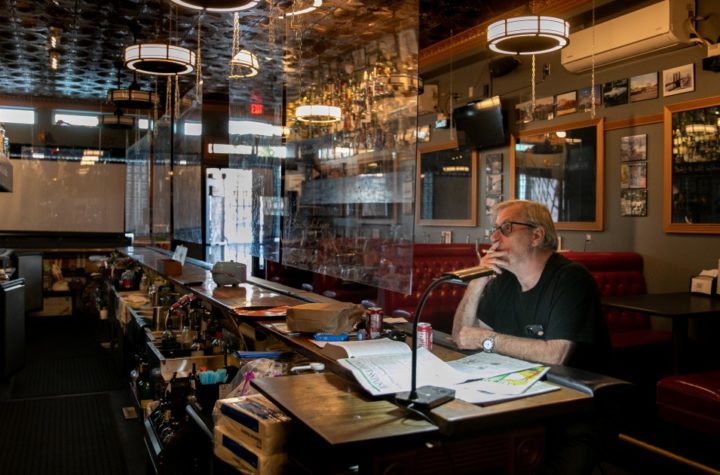 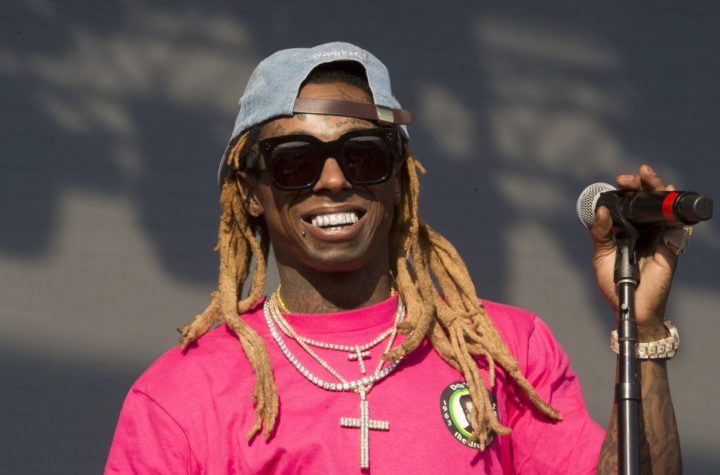 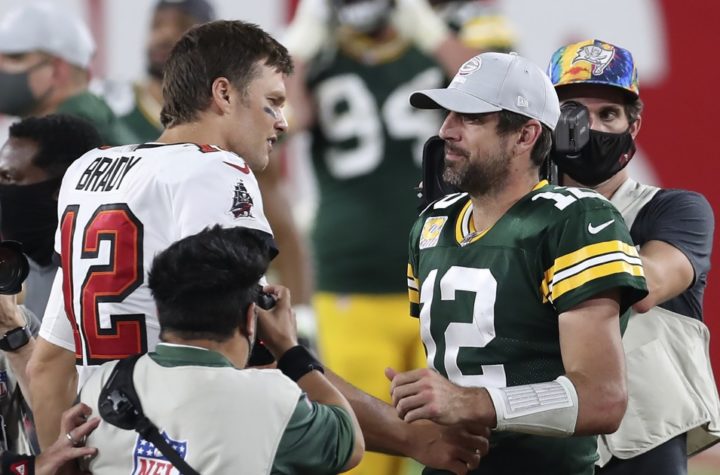