California is making big changes to the way it distributes COVID-19 vaccines.

Under a new plan that will be outlined in detail Thursday, state officials plan to reserve 40% of vaccines to underserved communities.

This marks a major shift in how the vaccines are distributed and comes amid growing evidence that white and Asian communities are getting more doses than Black and Latino communities.

The changes are designed to slow the spread of COVID-19 by targeting areas that have been hard hit by the coronavirus. While it presents another shift in an already rocky rollout, officials said it could lead to a quicker reopening of the economy.

How does the change work?

These communities tend to be home to the essential workers who are most at risk of getting COVID.

Vaccinating those most at risk of being victims or vectors of the coronavirus will help stymie its spread, officials argue. Plus, vaccinating significant numbers of people better armors the larger community against widespread transmission — meaning the threshold to more widely reopen businesses and public spaces no longer will need to be as strict. 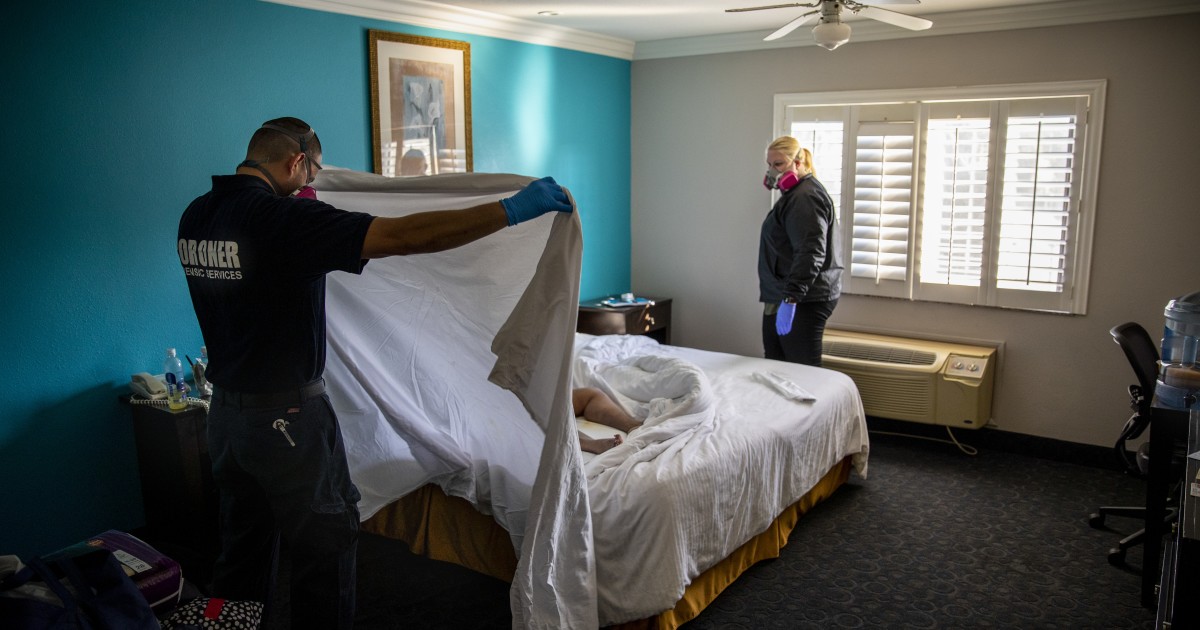 What is the situation in these underserved communities?

Officials have raised alarms about the gaps in vaccination rates between white and Asian communities and Black and Latino communities.

The initial eligibility focused on health workers and people 65 and older. But critics have said this plan hurts essential workers who are most at risk.

New data show parts of Los Angeles County hardest hit by the pandemic have the lowest rates of COVID-19 vaccinations, while inoculations are the highest in neighborhoods that have been relatively spared the worst of the coronavirus’ devastation. On the same subject : U.S. vaccination campaign runs far behind schedule.

The relatively wealthy communities of Brentwood, Culver City, South Pasadena, Arcadia, Santa Monica and Porter Ranch all have had more than 20% of their populations vaccinated despite having some of the lowest coronavirus case rates in the county.

By contrast, some lower-income communities with the highest rates of coronavirus cases — such as Bell, Cudahy and South L.A. — have had less than 10% of their populations vaccinated.

More than 28% of Brentwood residents have been vaccinated, data show. In South Pasadena, that number is nearly 24%. But in some parts of South L.A., vaccinations were running at less than 7%. In southeastern Los Angeles County, Cudahy has had only 7% of its residents vaccinated, while Bell is at nearly 9%.

Prior analyses by L.A. County public health officials have found out that the lowest vaccination rates are in places such as South L.A., East L.A., the eastern San Fernando Valley, the Antelope Valley, several regions of the San Gabriel Valley and areas near the ports.

The analyses have a limitation in that cities have different proportions of populations eligible for the vaccine.

“Despite this limitation, the findings are deeply concerning and provide further illustration of the deeply rooted health inequities that exist in our society,” Dr. Paul Simon, the L.A. County Department of Public Health’s chief science officer, said recently.

A Times data analysis found that while poorer communities like East L.A. and the east San Fernando Valley were devastated by the winter coronavirus surge, other areas were barely touched. 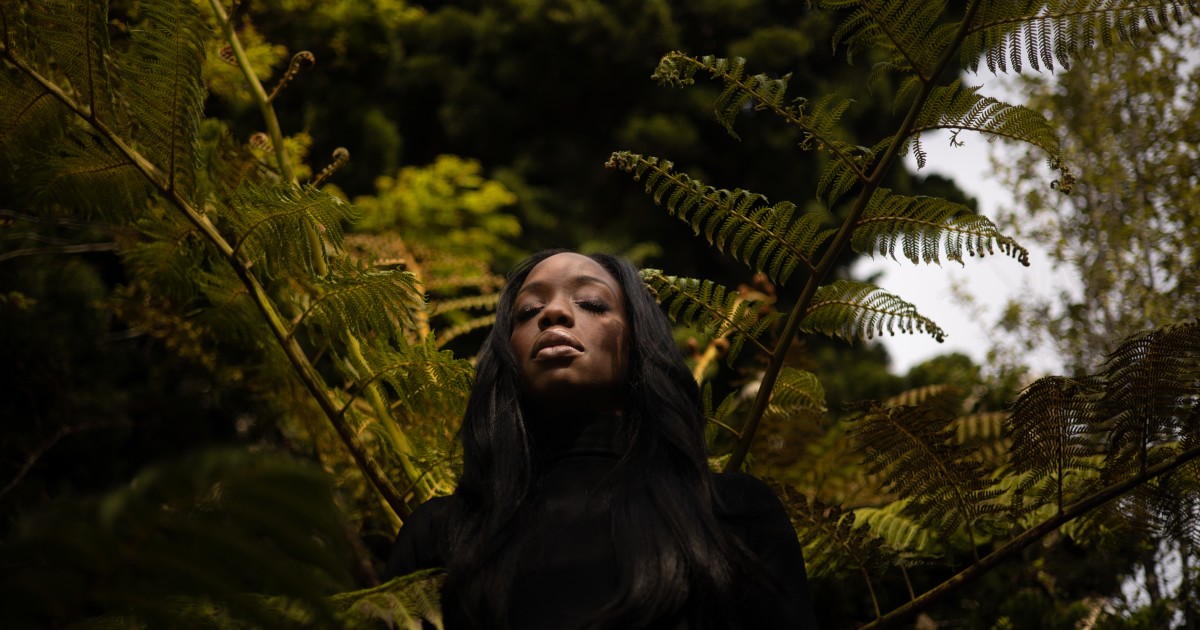 How would this vaccine plan impact reopenings?

Currently, 1.6 million COVID-19 vaccine doses have been administered to individuals who live in the state’s hardest-hit communities — specifically, those in the lowest quartile of the California Healthy Places index, a measure of socioeconomic opportunity that takes into account economic, social, education, housing and transportation factors.

Once 2 million doses have been administered in these communities, the state will relax the threshold by which a county can exit the most restrictive purple category of the state’s four-tier, color-coded reopening plan. Read also : ‘The public deserves an answer.’ Did COVID-19 hospital surge cause unnecessary deaths?. In that category, indoor operations are forbidden or severely limited at many businesses and public spaces, including restaurant dining rooms, gyms, museums, zoos and aquariums.

Counties’ tier assignments are based on three criteria: average daily case rates, adjusted based on the number of tests performed; the testing positivity rate; and a health equity metric intended to ensure that the positivity rate in poorer communities is not significantly worse than the county’s overall figure.

Currently, counties generally must have an adjusted daily coronavirus case rate at or below 7.0 new cases per day per 100,000 people to move from the purple tier to the more permissive red tier.

After the state achieves its 2-million dose goal, however, counties with a case rate of up to 10 new cases per day per 100,000 people will become eligible for the red tier.

The change in policy stands to accelerate the movement for many Southern California counties, allowing them to broadly reopen their economies sooner. Under the new proposed rules, L.A., Orange and San Bernardino counties would already be eligible to exit the purple tier, while Riverside, Ventura and San Diego counties would be close to qualifying.

Once a total of 4 million doses are administered to lower-income communities, state officials also will relax the thresholds for entering the subsequent orange and yellow tiers. However, it was not specified what those new thresholds would be. 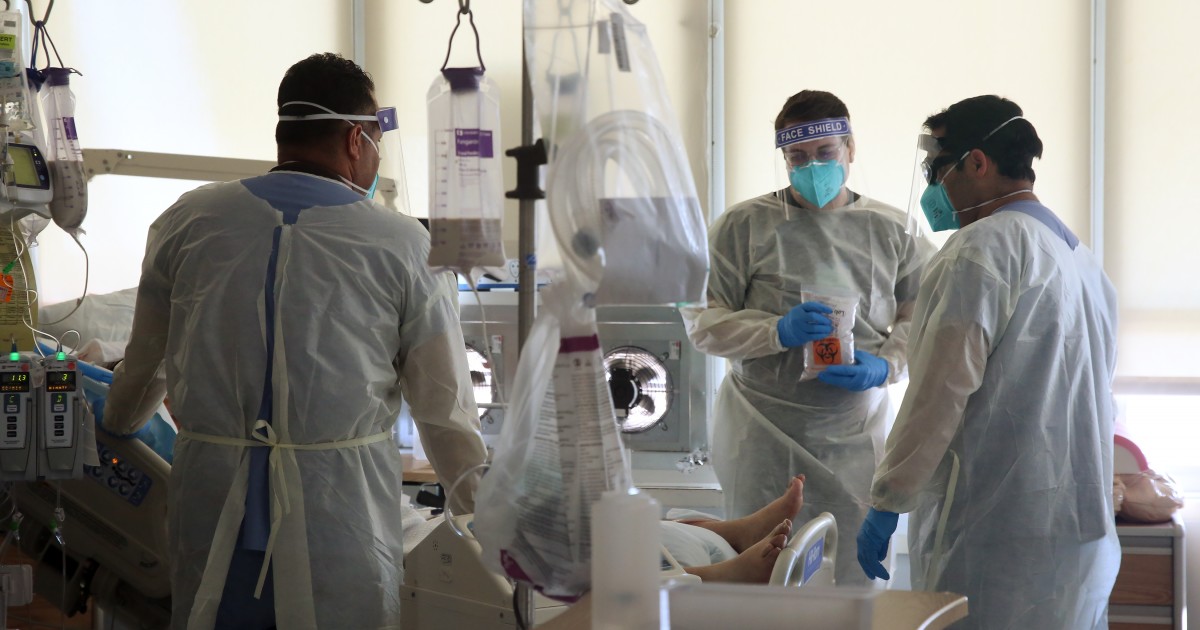 Where does this leave everyone else?

Administration officials confirmed that the state’s previously announced dedicated dose share for educators — 10% of California’s weekly allotment — will remain in place. That would leave half of all vaccines available for others.

In a little over a week, millions of people with underlying health problems and disabilities will join the line. There are still many seniors who need vaccinations as well.

With large amounts of vaccines now reserved, there will be less to go around. Officials are hoping for major boosts in vaccine supplies in the coming weeks.