The Lakers already are seeing how dealing with restrictions regarding the COVID-19 virus is affecting their preparations on the road.

Lakers coach Frank Vogel said they decided not to hold a shoot-around before Wednesday night’s game at San Antonio against the Spurs because of the testing the NBA requires teams to take.

Because this was the Lakers’ first regular-season trip of the season, Vogel was forced to be cautious.

“Well, it’s still a challenge in the morning with the rapid testing,” Vogel said on a videoconference before the game. “We chose not to have a shoot-around because there’s still uncertainty about the turnaround time when we’re on the road in these new cities. And we’ll continue to navigate that. But we had a lot of success last year just giving an optional shooting window for our guys. And for now, that will be the plan because of the rapid testing.”

The Lakers played back-to-back games Sunday and Monday at home and traveled to San Antonio on Tuesday.

Vogel was asked if the limited practices and shoot-arounds have slowed the Lakers’ progress early in the season.

He mentioned how films sessions have been especially valuable, just like they were last season during the Lakers’ championship run.

“It’s definitely a concern of mine as a coach,” he said. “ But we continue to highlight the mental aspect of our process, which was so strong for us last year.

“Our film sessions are really, really collaborative. I’m not the only voice in there. I’ll show the clips and give my viewpoint on things, but I’ll frequently ask guys what they’re seeing and have them talk out two-man relationships and coverages and whatnot. I think that process worked well for us last year and we’re going to have to lean on that in these circumstances this year.”

Caruso not with Lakers

Vogel said Alex Caruso remained in Los Angeles and not with the Lakers in San Antonio because the guard is in the NBA’s “health safety” protocols.

Caruso entered the protocol before the Lakers played the Portland Trail Blazers on Monday night at Staples Center, missing that game. This may interest you : California’s record COVID-19 surge persists: 51,724 cases and 393 deaths in a single day.

The Lakers said he would miss the first two games of this trip and that an update on Caruso joining the team in Memphis for games Jan. 3 and 5 would be provided later.

Vogel explained how Caruso has stayed involved while the Lakers are in San Antonio.

“Zoom. Zoom,” Vogel said. “He was in there this morning. He’ll be in there for the pregame as well.” 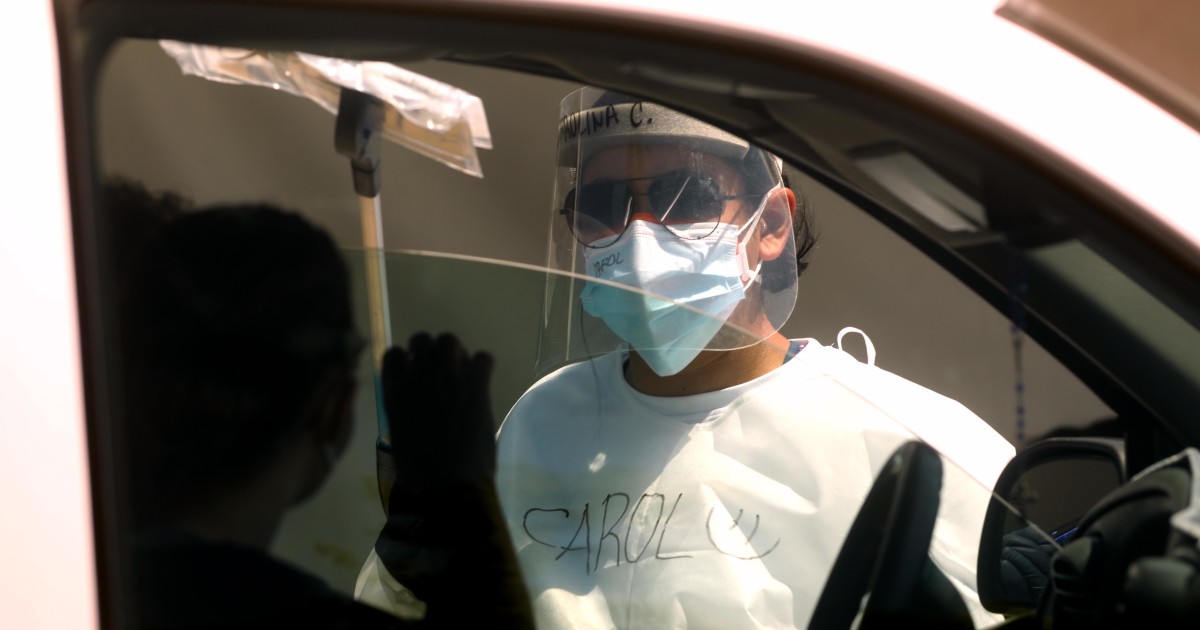