How concerned should California be about the new, potentially more contagious variant of the coronavirus discovered here?

The variant caused deep concerns in Europe after it was discovered in England just before Christmas. The first reported U.S. case of COVID-19 caused by the variant was detected in Colorado. Although the development is cause for concern, some say it’s not necessarily cause for alarm.

Variant is no surprise

Experts, including Dr. Anthony Fauci, say the variant is no surprise, but they also say the new strain could change the way the virus behaves.

Mutations in the coronavirus are not unanticipated, he said, considering that “the more you replicate, the more you mutate. So, when you have a lot of virus that’s circulating in the community, it means it’s infecting a lot of people; it’s replicating a lot.”

The “overwhelming majority of mutations are irrelevant,” he continued, but “every once in a while, you get a mutation that does impact a function of the virus.”

“It appears,” he added, “from what we’ve learned from the U.K. and what we’ll prove here, that this particular mutation does in fact make the virus better at transmitting from one person to another.”

Some scientists, however, are more skeptical that genetic changes in the strain, known as B.1.1.7, make it more contagious. There are other possible explanations for the variant’s rapid spread in England, such as its transmission through dense communities and among people who are less likely to wear masks and socially distance.

Either way, “there’s no indication at all that it increases the virulence … the ability to make you sick or kill you,” Fauci said of the variant, adding that it appears existing vaccines also remain effective.

When England was grappling with this, some experts told The Times they did not think it would be a problem in terms of vaccinations. Dr. Arturo Casadevall, a Johns Hopkins University microbiologist, said that if the genetic changes were to have any effect on COVID-19 vaccines, it would be minimal.

Even changes that significantly alter the virus’ spike protein don’t affect plenty of other targets, called epitopes, that antibodies use to recognize and kill virus, he said.

“So for the virus to completely defeat [a] vaccine, it would have to change in many, many places where the virus binds to cells,” he said. “And that is a very low probability event.” 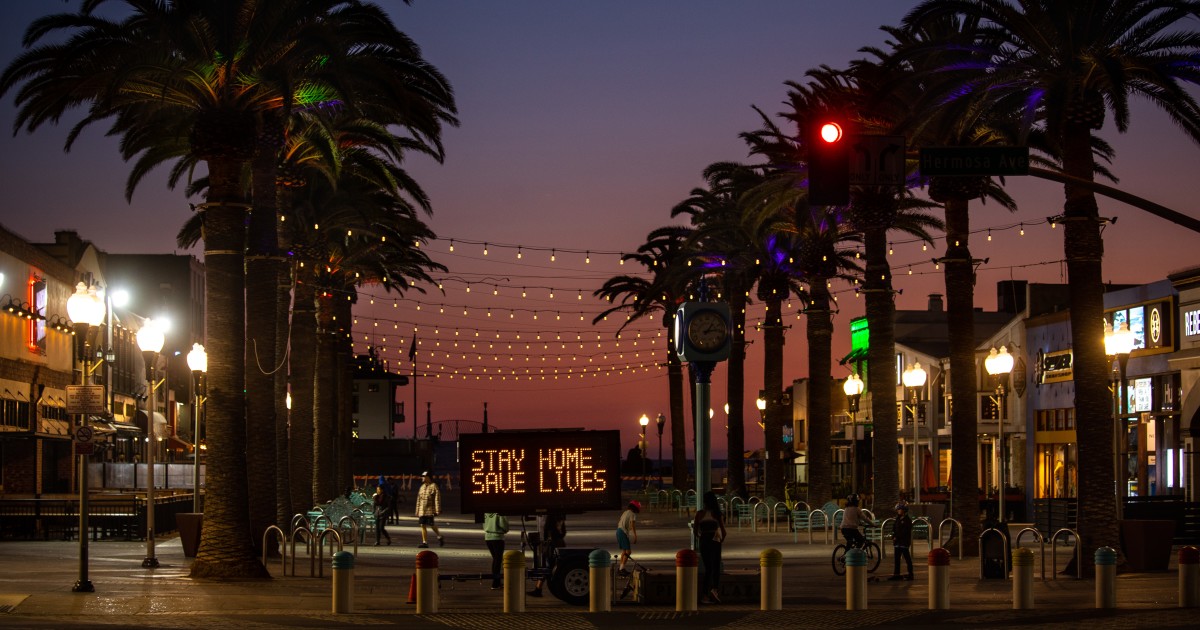 See the article :
Editorial: Of course we had to lock down. And it helped
Friday marks exactly one year since California Gov. Gavin Newsom issued an…

Dr. Eric McDonald, medical director of San Diego County’s epidemiology department, said the man reported no overseas travel before getting sick, and neither has one of the two Colorado patients. This may interest you : How COVID taught this concert pianist to love the livestream. Travel history was not yet available for the second person there.

Absent evidence of travel, it would appear that those with confirmed infections picked up the virus in their communities, strongly suggesting the U.K. strain is more widespread that first believed.

“There are other cases in San Diego we need to be aware of,” McDonald said.

The San Diego subject appears to have been heeding the current stay-at-home order.

“Going back two weeks, the number of activities was also very limited,” McDonald said. “There was no work activity, and there was no specific gathering … that we’ve talked about being the potential for a community outbreak.”

Because he had no travel history, “we believe this is not an isolated case in San Diego County,” Supervisor Nathan Fletcher said during a news conference Wednesday.

“While it’s been pointed out that there is not yet evidence that the strain has any more severe symptoms,” Fletcher said, “there is significant evidence that it does spread considerably faster, that it is much more contagious.”

That’s all the more reason, he added, why county officials “continue to encourage the public and plead with the public to please … especially over the next 72 hours and the New Year’s holiday, to please follow the public health order.” 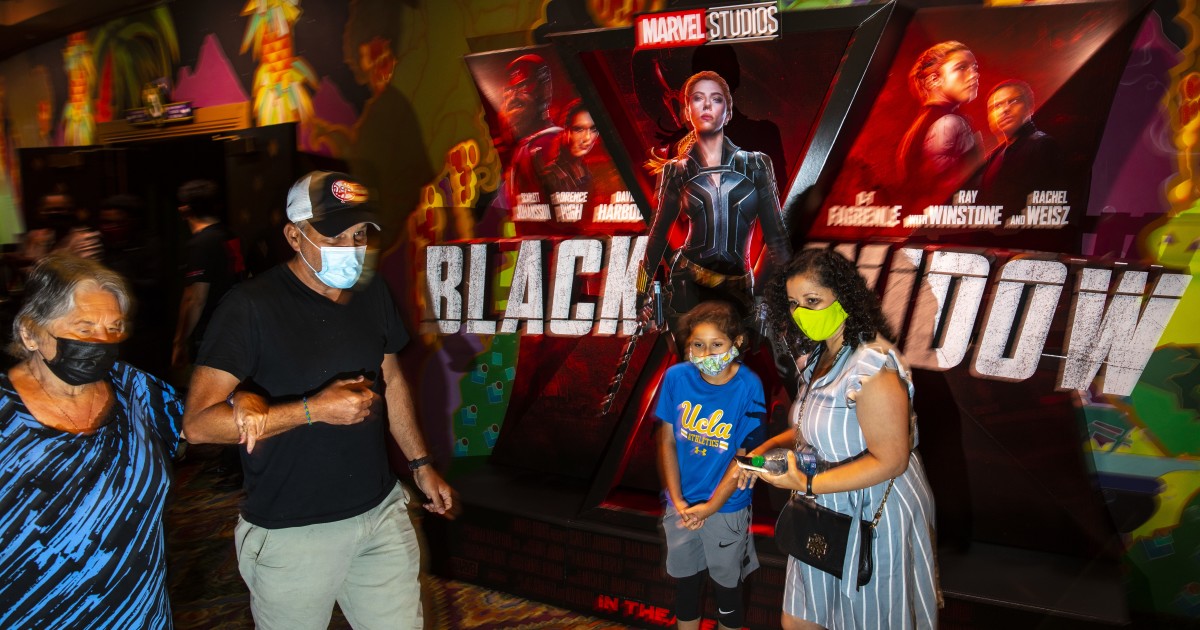 Read also :
L.A. County will require masks indoors amid COVID-19 surge
One month ago, Los Angeles County and the rest of California celebrated…

Officials have suspected the huge spread in this region might suggest a more powerful strain. Read also : As COVID-19 spread, despair grew on the Grand Princess.

But that has not been detected yet.

Officials have yet to find any evidence of the variant in Los Angeles County, where the coronavirus is already hitting particularly hard, according to Public Health Director Barbara Ferrer.

“This doesn’t mean that the variant is not circulating in L.A. County,” she cautioned during a briefing Wednesday. “We have thousands and thousands of people getting tested every day, and we are just able to sample a small number of those test results and do the gene sequencing.”

Whether the variant is present, she added, “doesn’t change the need for all of us to use the strategies that we have available right now to limit exposure and spread of the virus.” 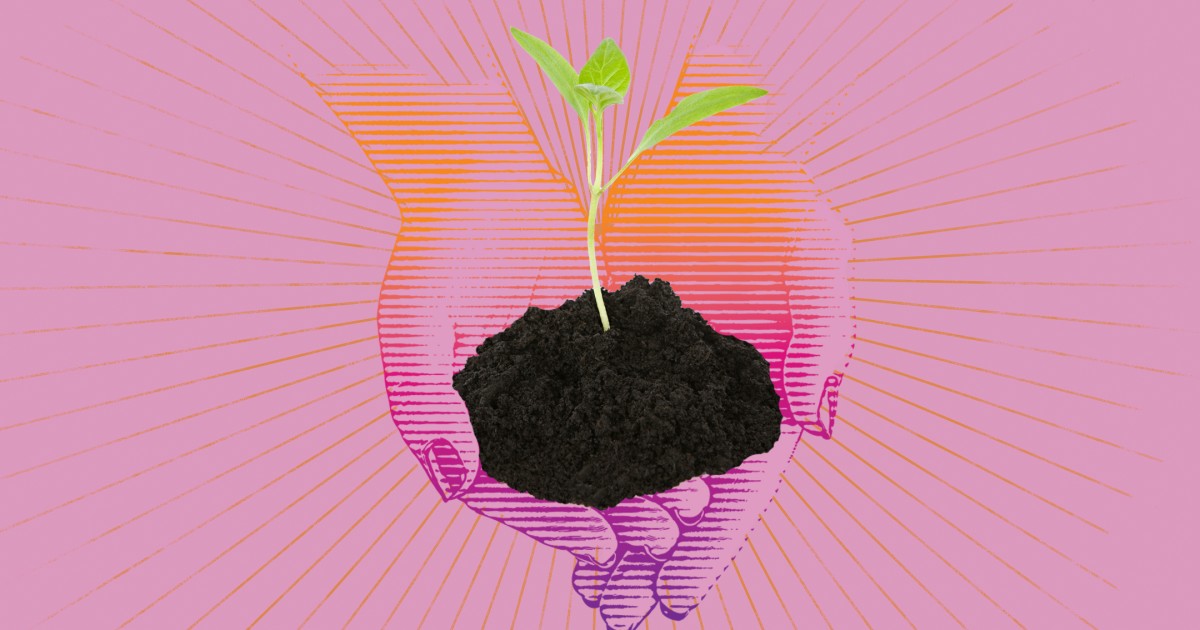 This may interest you :
We’ve all hit the pandemic wall. Planting something can help.
I’m feeling it. Aren’t you? That chest-aching sense of doom and despair.…