California state officials expressed deep concern about a new, more infectious strain of the coronavirus detected in Europe and South Africa, which led government officials to renew lockdown measures across much of England.

Gov. Gavin Newsom said Monday that he’s been having discussions with airlines and others about the potential for new quarantine protocols from people flying into California from the United Kingdom in an effort to keep the more contagious variant of the virus out of the state. “I hope the federal government takes action in this space,” Newsom said. “They should.”

By Sunday, France, Germany, Italy, the Netherlands, Belgium, Austria, Ireland and Bulgaria all said they would ban incoming flights from the U.K. Prime Minister Boris Johnson said the newly reinstituted lockdown measures, including travel restrictions and the shuttering of pubs, gyms, theaters and hair salons, were taken in response to findings that the genetic changes in the new strain could make the virus “up to 70% more transmissible.”

Newsom said the new strain of the coronavirus has not been detected in California, where thousands of viral samples are tested daily to identify mutations in the virus. “We haven’t seen anything related to a new strain yet.”

Dr. Mark Ghaly, the California health and human services secretary, said Monday that the newly identified strain circulating in the U.K. is essentially “a little bit more sticky than the COVID virus that we’ve seen seeing to date.”

“For COVID to enter a human cell, it needs to bind to a receptor, a sort of front door on a human cell,” Ghaly said. “And the new, mutated COVID virus seems to bind a little tighter, a little more easily and enter the cell of the human body easier than our current COVID virus that we have here primarily in California and the United States.”

The mutated strain results in people being “more likely to get infected than if you were exposed to the current strain,” Ghaly said.

The new strain has not shown itself to be more virulent than the conventional version, meaning that people don’t necessarily get sicker. “But the fact that it infects more easily, it seems, is what we are worried about,” Ghaly said.

If the more infectious strain of the virus does get a foothold in California, it’s unclear how it might affect the state’s efforts to contain the existing version of the virus. “The last thing we want to do is let a new strain of COVID come and spread more rapidly or easily across the state,” Ghaly said.

A big concern about the new variant is that it could, in theory, have genetic changes that might resist the vaccines made by Pfizer and Moderna — both of which are being rolled out in the U.S. — as well as three others close behind them. A report last week, however, by British researchers found “no evidence that this variant … will render vaccines less effective.” Still, more study is needed.

Deaths in L.A. County could top 100 a day by early January

The concern over the new virus strain comes as California approaches 2 million confirmed coronavirus cases and 23,000 deaths. As of Monday night, an independent county-by-county survey conducted by The Times found 1. See the article : COVID-19 walloped our cultural industries. Some may never be the same.93 million coronavirus cases and 22,928 COVID-19 deaths in California.

Dr. Christina Ghaly, L.A. County’s health services director, said that in almost 20 years as a physician she’s never seen hospitals under such widespread stress as they have been amid the worst pandemic in a century.

“Normally, when you have a disaster … it affects hospitals in a very narrow geographic area,” Ghaly said. Normally, hospitals cope by getting additional help from other neighbors. “But that’s just not possible right now because this is affecting hospitals across the entire state and across the nation and frankly, the world.”

Ghaly said the pandemic is sending far more patients to the hospital now — about 700 new admissions a day — than the flu, , which puts about 200 people a day in thehospital in a typical season.

Based on last week’s average of 14,000 new coronavirus cases a day in the county, health officials expect there to be about 7,000 people hospitalized with COVID-19 in a couple of weeks — a few days after New Year’s Day. As of Sunday, there were 5,866 hospitalized patients with COVID-19 in L.A. County — three times the total on Thanksgiving.

Those projections are in line with earlier forecasts that by New Year’s Eve, there could be 6,000 to 9,000 COVID-19 patients in L.A. County’s hospitals.

By the second week of January, the county could be recording 110 COVID-19 deaths a day, up from an average of about 84 a day for the week ended Monday. In early November, L.A. County was recording about 10 deaths a day. 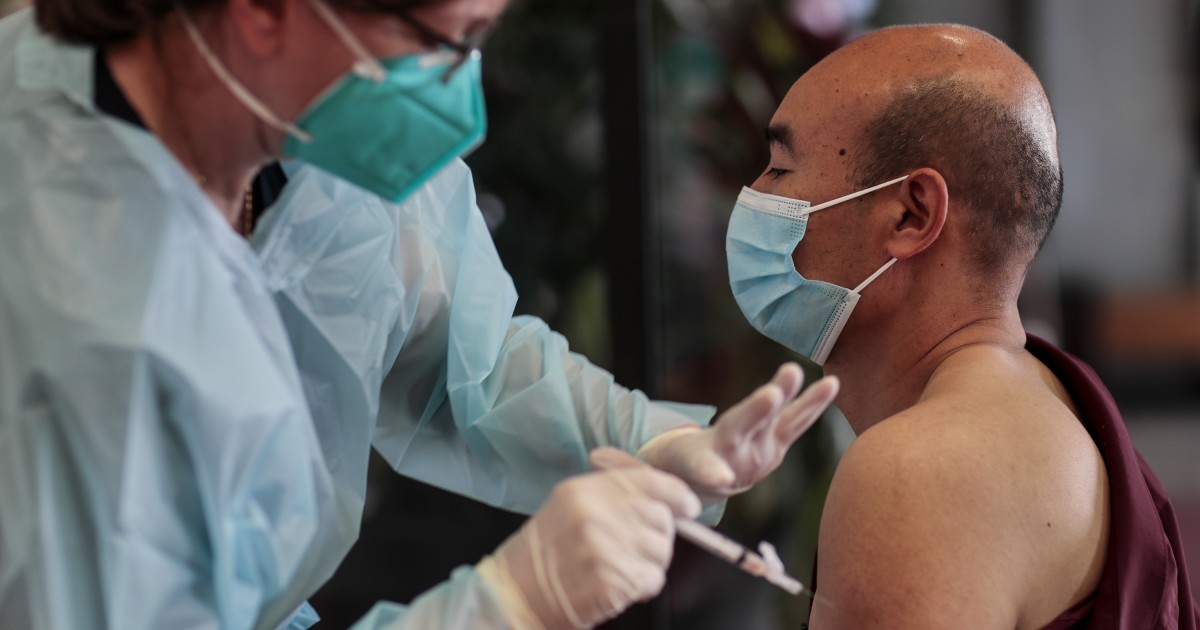 This may interest you :
Bringing COVID vaccines to underserved L.A. communities
Actor Sean Penn’s nonprofit, which has been central to operating vaccination and…

The virus is increasingly sickening healthcare workers in L.A. County. In the past week, there have been 2,191 confirmed cases among those workers, nearly triple the weekly number a month earlier. 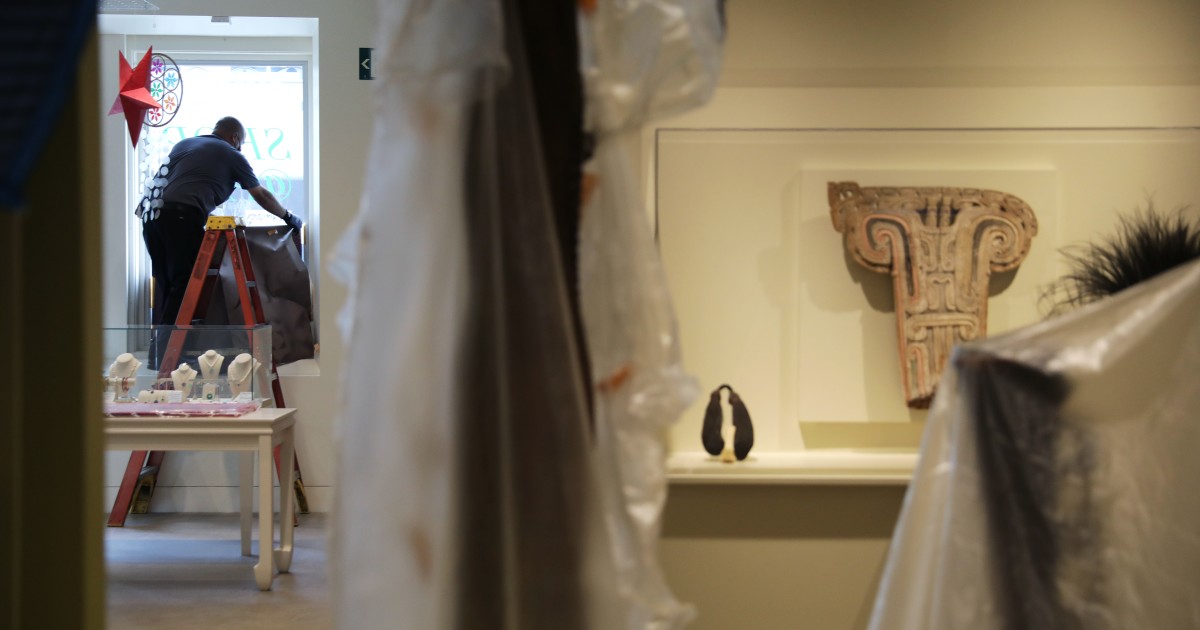 On the same subject :
USC Pacific Asia Museum in Pasadena reopens with a new goal
As the COVID-19 pandemic hit and the world spiraled into shutdown last…