Back in October, when it seemed like California had the coronavirus under control, a group of researchers at the Institute for Health Metrics and Evaluation made a devastating prediction.

According to their computer models, even if 95% of U.S. residents donned masks each time they left the house, at least another 100,000 Americans would die of COVID-19 by the end of February. In nine states, the death rate would still climb high enough to necessitate another lockdown by December.

California was one of those nine states.

That seemed surprising. Unlike many other states, California was taking the virus seriously. Indoor dining was off limits in much of the state, most schools remained shuttered, and mask mandates were firmly in place with no sign of going anywhere. With all these precautions, surely we wouldn’t experience the worst of the suffering.

But as we now know all too well, the modelers were right. For a variety of reasons — including overcrowded living spaces, a high number of workers deemed essential and high poverty rates — the state has been overwhelmed by the winter surge, and the epicenter of the devastation is Southern California.

In fact, the only thing the researchers got wrong in their forecast was the size of the surge in California — it has turned out to be significantly larger than they expected, said Ali Mokdad, a public health professor at the institute, which is based at the University of Washington.

Today, with the numbers of new infections, hospitalizations and deaths in the state continuing to break records, Mokdad talked about when his group is predicting this nightmare will end. He also discussed the factors that will play the largest role in the virus’ retreat and what numbers we should be tracking to know when we’ve finally turned the corner.

Please keep in mind that as with any model, this one should be taken with a grain of salt: It’s a computer simulation, not a crystal ball.

“It could all change tomorrow if everyone in California stays home and doesn’t go out,” Mokdad said.

In addition, the further in the future a model looks, the less likely it is to be accurate.

“We know that people’s behavior is dynamic,” Mokdad said. “When cases go up, people put on masks, they become more vigilant. When cases go down, people go back to normal business.”

When will new cases peak in California?

My projection is that California will see a peak in infections on Jan. 27, with 135,800 new infections. On the same subject : L.A. faces ‘three weeks of devastation’ amid COVID-19 surge. Peak mortality will be after that — around Feb. 9, with 652 deaths from the virus in one day.

Our current projection is 70,837 cumulative deaths in California as of April 1, but it may go higher.

There was not a lot of reporting of new cases over the holidays in many states, so these numbers are based on data from two weeks ago. 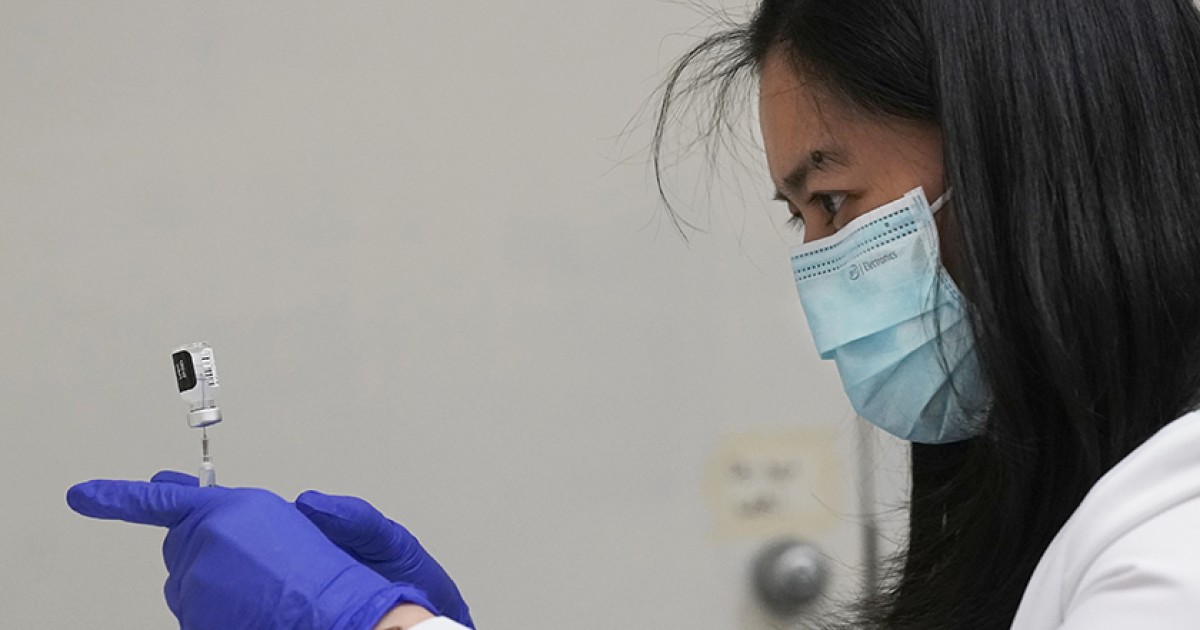 What about across the United States as a whole?

Because of seasonality, we expect numbers will keep increasing this winter, but we also expect that states will reimpose mandates because the cases are increasing too much and too fast. The peak will happen sometime toward the end of January and start coming down after that. On the same subject : Rich nations snap up COVID-19 vaccines, leaving less for the poor. Across the United States, we expect the cumulative number of deaths to be 567,200 by April 1.

The vaccine and warm weather seasonality will help us. So sometime in April or May it will be much better, and all our projections for the summer look like not much COVID-19.

The concern is what will happen after summer. That will depend on how many people receive the vaccine. It will need to be 70% to 80% to prevent another surge. 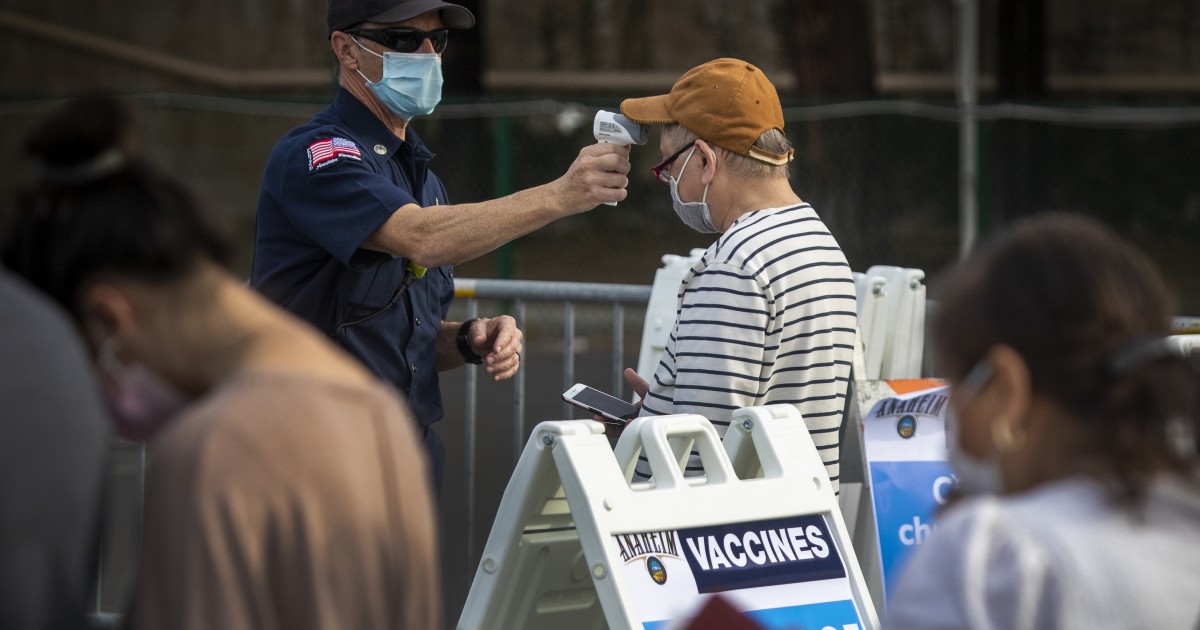 What factors does your model consider to get that result?

We have data on mask wearing, mobility — how much people are moving around — the amount of testing happening in a region, density and seasonality. To see also : COVID-19 deaths bring increased danger to coroner’s office. We know from tracking the virus over the summer in the Southern Hemisphere that it acts similar to pneumonia with numbers going up when the weather is cold.

We expect that states will reimpose mandates if cases are increasing too much and too fast, and we factor that in as well.

We also look at vaccines. 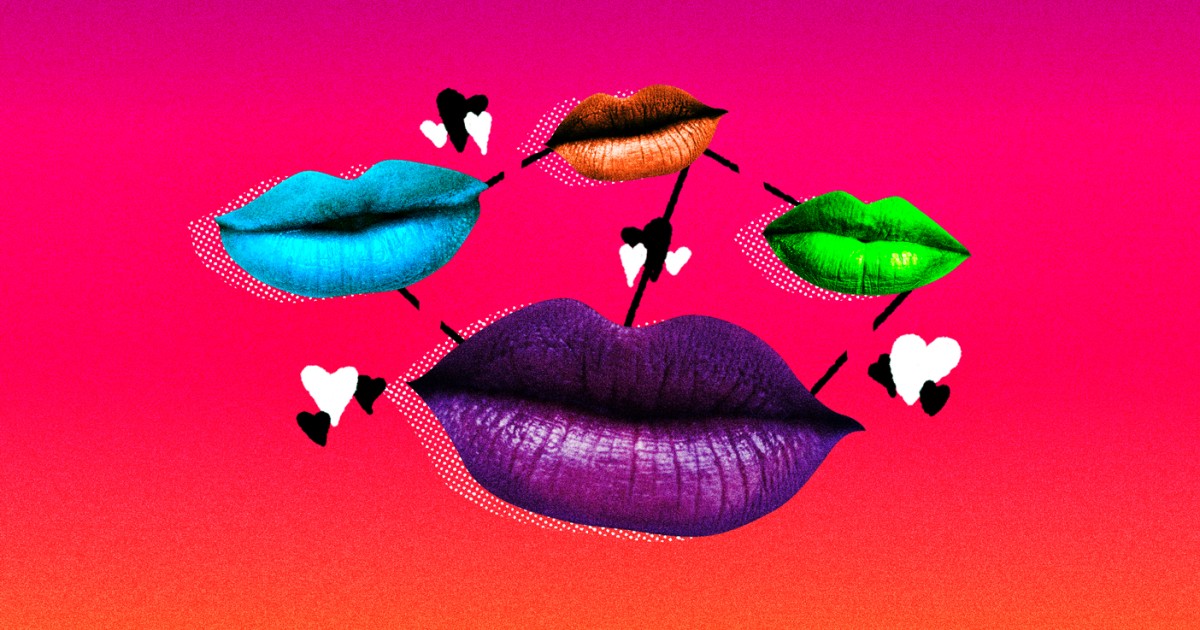 Read also :
Dear Damona: Should I show my mask in my dating app profile?
L.A. love coach Damona Hoffman tackles dating and relationship questions on her…

Why haven’t California’s many mandates moved the needle this winter?

When a member of the public sees a mandate being imposed and sees only a small reduction in cases, they may say it’s not having much impact.

But someone who does epidemiology sees it totally differently. We are not comparing it to what came before. We compare it to what would have happened if we didn’t do it.

The main message is that mandates work, but people have to adhere to them. We have to change our behavior.

Usually when case numbers go up, we also see compliance with mandates goes up too. And we are seeing that now in California.

When will the COVID-19 vaccines make a difference?

Vaccinations won’t help us this month or the next. We don’t have enough vaccine, and we won’t have enough until June or July. However, we might see deaths across the U.S. decline earlier than that if we vaccinate the elderly first.

What numbers should we watch to see if California is turning things around?

Checking the number of hospitalizations is the best. Not everyone who is infected gets tested, but people who need to be hospitalized will end up at a hospital.

The number of hospitalizations is also an indicator that will inform policy-making because they don’t want ICUs to fill all the way up. You need the ICU for other diseases besides COVID as well, so it is very important to be very careful and monitor hospitalizations.

This interview has been edited for length and clarity.