Last July, in the wake of the killing of George Floyd and the subsequent Black Lives Matter protests that erupted across the country, the then-president of the Hollywood Foreign Press Assn., Lorenzo Soria, brought a motion to the membership to vote on hiring a diversity consultant. He recommended Pam Jackson, a former vice president of international distribution publicity at 20th Century Fox.

“It’s not that the association has committed any crime or that we are doing things totally wrong,” said Soria, according to a recording of the discussion obtained by The Times. “We were thinking of this because of the times we’re living [in] and because there is always something that I think we can all learn that again we may not be aware of.”

Soria, who died in August, pointed out during the meeting that the HFPA didn’t have any Black members and hadn’t for many years. “I believe that the association will benefit. … I believe that nowadays it is also good for the association to have this kind of figure working on our behalf,” he said in the recording.

HFPA members ultimately voted against bringing Jackson on board, with some members saying they wanted to review other candidates.

“I think we should come back to you with a bunch of different names, which I think is what many members seem to prefer,” Soria said at the meeting.

It’s not clear whether the HFPA ever did consider other candidates.

The disclosure of the internal HFPA vote comes as the organization behind the Golden Globes continues to face fierce criticism over a recent Times investigation that, among other things, found there were zero Black journalists among the 87-strong group.

Although the HFPA has made public proclamations saying it plans to address and “immediately work to implement an action plan to achieve these goals as soon as possible,” the vote indicates that the organization has been aware of the problem since as early as last summer. Faced with similar criticisms in the wake of the #OscarsSoWhite firestorm, the Academy of Motion Picture Arts and Sciences announced in 2016 that it would double the number of people of color in its ranks, a goal that it achieved last year.

The HFPA did not respond to requests for comment on the July meeting and vote.

The National Assn. of Black Journalists on Wednesday said it had agreed to meet with the HFPA and work on a plan to bring more Black journalists into the organization.

“Black journalists matter, whether in the United States or around the world,” said NABJ President Dorothy Tucker in statement. “Now that the HFPA has been rightfully called out for this shameful fact, NABJ stands ready to engage with the HFPA to address these issues immediately.”

Jackson told The Times in an interview this week that she had dealt with the HFPA over many years and recalled having several conversations with Soria.

“I’d say, ‘You have to have more people of color, and younger people. … You need to think about your future if you want to survive.’ He understood that,” she said, and she told him that “at some point you are going to have to deal with this.”

According to Jackson, Soria told her he didn’t want to scare off members and “we can only change one thing at a time.”

Jackson said she wasn’t disappointed that the association voted against bringing her in because she expected that, if it wasn’t her, they would find someone else. “To me it was taking a job at the worst place in the world even though it was a job for good.”

In recent days, HFPA members have offered a variety of explanations as to the absence of Black members.

Australian HFPA member Jenny Cooney, in an interview Monday with the Australian morning news show “Today,” acknowledged that for years the lack of Black members “was not really anything we focused on.” She said that, because the group includes people of color from countries such as India, Bangladesh and the Philippines, “we didn’t really consider [the lack of a Black member] a problem.”

“I always thought diversity was more about not skin color but about nationalities and where people came from,” Cooney said. “And also, because we were writing for foreign publications, I never understood that … we had to go and find a Black person. It sounded very strange to me. But we always welcomed everybody, and if somebody had applied, we would have welcomed them with open arms.”

The HFPA does have a number of people of color in its ranks and says 35% of its members are from non-European countries, including India, Bangladesh, Japan and the Philippines.

The HFPA, however, has not had a Black member in more than 20 years. In 2013, the group rejected a Black applicant, Los Angeles-based British journalist Samantha Ofole-Prince, a decision that sparked controversy within the group at the time and, in recent days, raised new tensions among members.

Under the HFPA’s rules, in addition to submitting clips and securing two sponsors, applicants must have been listed in the MPA’s directory of journalists for the last two years.

According to a source familiar with the MPA’s procedures who was not authorized to comment, the MPA is not involved in any way with the HFPA’s membership decisions beyond providing access to their media directory. The group’s list of accredited press has about 200 journalists on it, and the MPA does not ask applicants about their race or ethnicity.

Ofole-Prince was first accredited by the MPA in 2011, and is still currently listed in the group’s directory.

Cooney declined to comment and referred questions to the HFPA.

Theo Kingma, a former HFPA president, previously told The Times that Ofole-Prince didn’t fulfill the requirements established by the MPA. On Wednesday, Kingma said he was surprised to learn that Ofole-Prince was in fact listed in the MPA’s directory.

“That’s good news she’s accredited,” he said. “I’d be happy to sponsor her for the HFPA. … We are open to everyone to apply for membership.”

Another member, Dierk Sindermann, sent an internal email last week to membership in which he contradicted Kingma’s assertion that Ofole-Prince didn’t meet the MPA requirements. He wrote that she was rejected because she did not receive “sufficient votes.”

During the July membership meeting at which Jackson’s candidacy as a diversity consultant was discussed, members presented their experiences.

Aida Takla O’Reilly, a former president, noted that at one time the bylaws allowed for appointing an honorary member — “maybe like Oprah Winfrey or whatever you choose. I think that plays a lot,” she said, according to the recording.

Another member attending the meeting, Husam “Sam” Asi, who represents the United Kingdom and the Middle East, called out the HFPA, saying he’d worked in many different countries in many different fields but that he’d never encountered as many “racist comments” as he had in this association.

“I always have to explain and defend who I am … my ethnicity and the people I came from or even the religion.” He added, “I heard from other members who also encountered this problem.”

Reached on Tuesday, Asi, a Palestinian who was born in Israel, said: “Yes I did say those things. There were some painful things that I was subjected to.”

A third member at the meeting, Mahfouz Doss, a former HFPA president who has represented Egypt, took umbrage at the issue altogether.

“We’re talking about diversity,” he said during the meeting. “I don’t think there is an organization on Earth [that is] diversified as a whole,” he added, noting that the HFPA represents more than 40 different countries. “And this is diversity enough.”

During Sunday’s telecast of the Golden Globes, three leaders of the HFPA — Helen Hoehne, vice president; Meher Tatna, board chair and past president; and Ali Sar, current president — took to the stage, pledging, “We recognize we have our own work to do.” 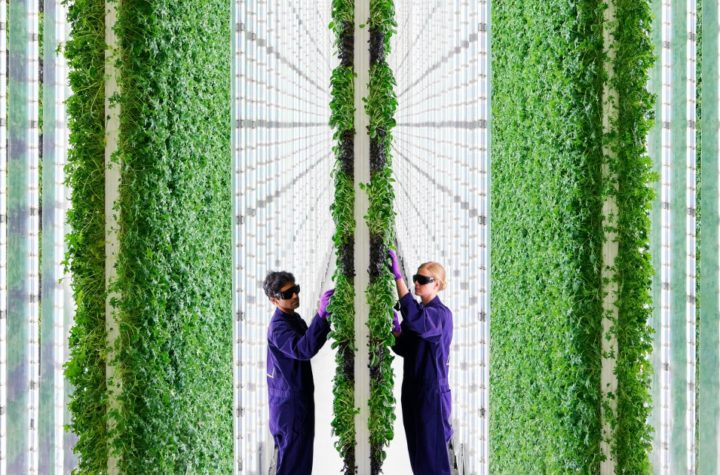 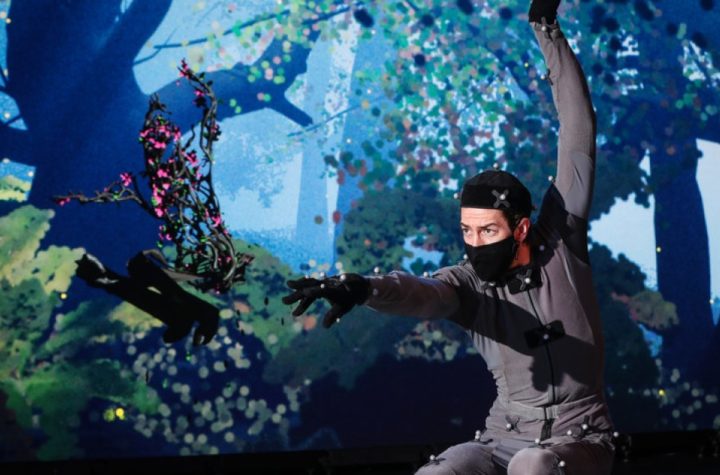