An office campus across from Sunset Las Palmas Studios in Hollywood has sold for $186 million to a partnership between producer-investor Russell Geyser and office landlord and developer LPC West — a notable deal at a time when much of the commercial office market is reeling from vacancies brought on by the pandemic and recession.

The sale of the 261,000-square-foot complex illustrates the resiliency of the entertainment business and the expectation by investors that many tenants will prefer low-density offices after the danger of COVID-19 has passed. The property is occupied by entertainment industry tenants specializing in production, post-production, and film financing, including Broad Green, Picture Head and Bold Films.

The property, known as 959 Seward, which reflects its address, has two four-story buildings with high ceilings and operable windows. There is a central courtyard, outdoor lounge areas and a restaurant.

It was completed in 2015 on a site that formerly housed the headquarters of Consolidated Film Industries by Jerry Snyder, a prolific Los Angeles developer who died in May at the age of 90. It is the first property in the J.H. Snyder Co. portfolio to be sold since he died.

The campus is across Romaine Street from Sunset Las Palmas Studios, which was founded in 1919 and was once owned by director Francis Ford Coppola.

It has been used to make movies by such industry legends as Harold Lloyd, Charlie Chaplin, Buster Keaton and Howard Hughes. It is now owned by Hudson Pacific Properties Inc. and Blackstone.

The studio and office campus are in Hollywood’s media district, which has seen a wave of investment over the last two decades. Among the companies located there are Netflix, Milk Studios, Red Studios, Capitol Records, and ViacomCBS.

LPC West’s holdings in the media district include Hollywood Media Center, formerly known as the Eastman Kodak building, and 817 Vine, an office campus near 959 Seward.

LPC West is betting that there will be growing demand from tech and entertainment companies creating content such as movies and shows for streaming services including Netflix and other providers, Kane said. “We think that’s going to be focused in Hollywood.”

Geyser is the managing member of real estate investment company Geyser Holdings and the founder of Rainmaker Films, a production and film financing company. He is known for his involvement in such films as the 2017 release “Kill Switch” and next year’s sci-fi thriller “Stowaway,” starring Anna Kendrick, Toni Collette, Daniel Dae Kim and Shamier Anderson.

Purchasing the property was “a historical point of connection for me,” Russell Geyser said. 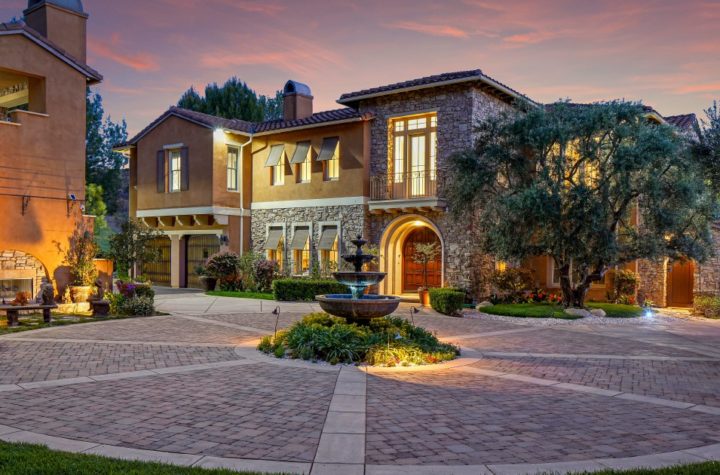 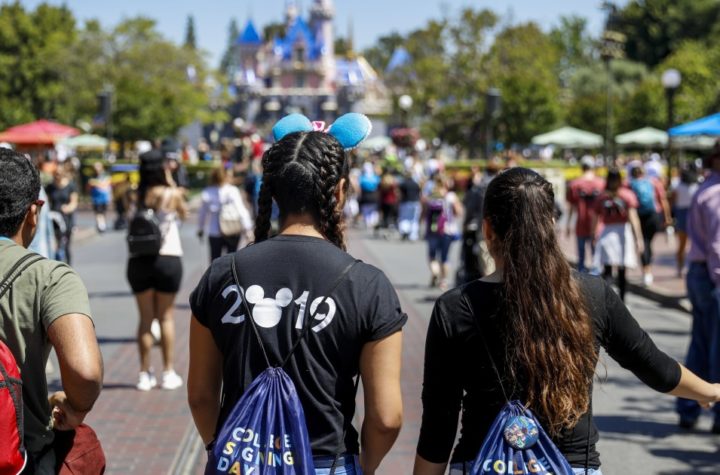 Disneyland reopening: What you need to know about theme parks