Santa Anita had its first racing fatality on its main dirt track in more than a year on Saturday when Scat’s Choice broke down during a six-furlong race for 3-year-old fillies. Jockey Kent Desormeaux was thrown from the horse and was moving all extremities after the fall.

However, Desormeaux was complaining of hip pain and was taken to Huntington Memorial Hospital in Pasadena for further evaluation.

Scat’s Choice was about halfway through the race when she suffered the fatal injury. There was no immediate report on the cause of the injury. It was the third death at Santa Anita since the racing season began Dec. 26. One of the fatalities was a sudden death, which is often associated with cardiac issues.

It was the filly’s first race at Santa Anita, having previously run in Ohio and West Virginia. She was running for a claiming tag of $25,000 in a race that had a purse of $36,000. Vann Belvoir was her trainer. It was her 10th race, with one win and two seconds. She had earned $29,998.

Santa Anita did not have any racing deaths on its main dirt track in 2020. 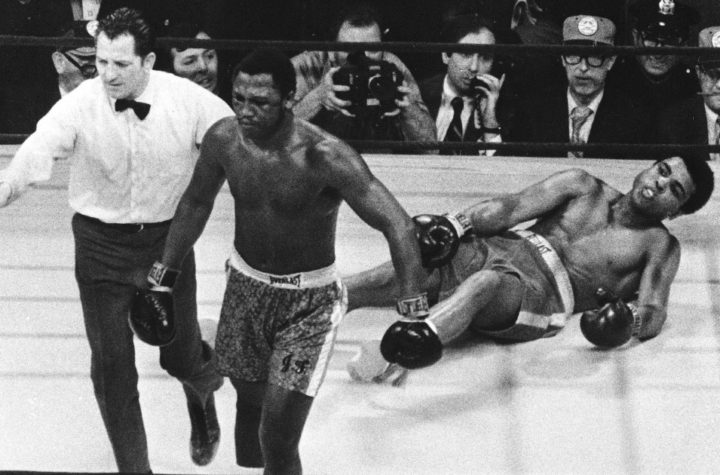 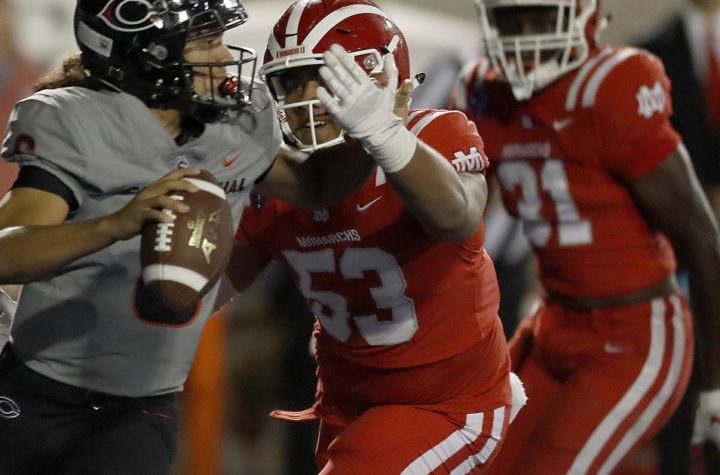 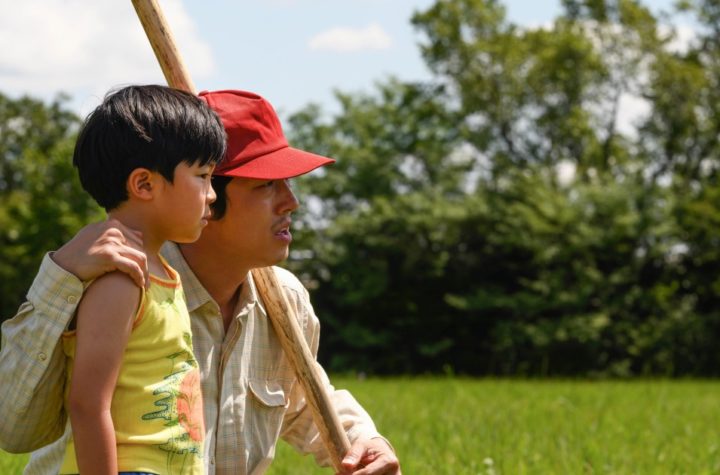