Well, technically, NBC ruined “The Grinch” by deciding to air a not-live theatrical performance of “Dr. Seuss’ The Grinch Musical!” as an attempt to break everyone’s pandemic-intensified streaming service addiction with a Broadcast Television Event.

For reasons that defy my understanding, people have been trying to redefine the Grinch for years. Frankly, it’s never an improvement on the original, and it’s often a train wreck. (Yes, I am referring to the 2000 movie version starring Jim Carrey.) “Dr. Seuss’ How the Grinch Stole Christmas! The Musical” (from which NBC’s version was adapted) has been a successful theatrical show for more than 15 years, touring the nation, appearing on Broadway and annually drawing crowds to San Diego’s Old Globe, so obviously, it has its charms.

I myself have never chosen to subject myself or my children to them because I believe “How the Grinch Stole Christmas,” both the book and the 1966 animated television adaption, are poetry, literally and spiritually, and poetry rarely benefits from the injection of a bunch of songs and elaborate staging.

Now, despite what some people might tell you, I do not believe I am always right. But in this case, I definitely am.

I can certainly see how the glittering, colorful spectacle of “The Grinch Musical!” would appeal to a live, child-filled audience, especially when it is confined to its 85 minutes of actual running time. And there is something amusing about the story being told, in retrospect, by an older, wiser version of Max (played by Denis O’Hare), the dog who stole the original television show.

Indeed, for a minute or two, as the NBC version began, the mere sight of a theatrical production made in the midst of a pandemic that has shut down all live theater everywhere offered comfort and a bit of hope. After months of my own streaming addiction, I even took nostalgic pleasure in the early rounds of commercials — the always welcome Jennifer Garner extolling the benefits of retinol-based face cream, the hilariously named Shingrix offering an obvious novel coronavirus subtext. (You eat healthfully and exercise daily? Doesn’t matter. You still need a vaccination, because “shingles does not care.”)

But that early twitch of satisfaction quickly faded into bewilderment, irritation and finally despair. I assume the musical ends as the book ends, with the Grinch’s heart expanding as he realizes that Christmas is about more than toys and trees and roast beast. But I’ll never know for sure, because I bailed right around the time the decidedly non-tot Cindy Lou Who was engaging in a near-Jesuitical conversation about why a noticeably green and hairy Santa Claus was attempting to steal the family Christmas tree.

Fearing this would devolve into yet another forgettable song leading to another uninteresting scene involving Cindy Lou’s garish yet bland family, I just shut the whole thing down.

Glancing at my watch, I realized that I had put one hour and 35 minutes into this enterprise and that “The Grinch Musical!” is everything that is wrong with everything. Especially the entertainment industry‘s insistence on punishing perfectly good stories and series by remaking them in perpetuity.

Why, NBC, why? Why are you messing with our Christmas treats? It’s no sin to update Christmas canon — “Elf,” “The Holiday” and, of course, “Love Actually” are now as firmly ensconced in holiday viewing as “It’s a Wonderful Life,” “A Christmas Carol” (with Alistair Sim) and the Rankin/Bass classics. Hell, I happily watched last year’s “Last Christmas” as a Thanksgiving night kick-off, because who doesn’t want to see London in all its festive finery, not to mention Emma Thompson with a Russian accent?

But why take an 85-minute musical that is clearly based on the communal thrill of introducing children to live theater and turn it into a two-hour, constantly ad-interrupted television slog bereft of even the hope that something funny might go wrong because it was live?

Why not, since you had the wonderful O’Hare serving as narrator, put on a version of “A Christmas Memory”? Or the classic “The House Without a Christmas Tree”? Or, from my own continual wish list, resurrect the splendid 1978 TV movie “A Christmas to Remember” starring Jason Robards, Eva Marie Saint and Joanne Woodward, which as far as I know is available only on YouTube?

Or just show the original and maybe follow it with a documentary short about the making of a classic. We all know that Boris Karloff performs the entire story, but did you know that the man who sings “You’re a Mean One, Mr. Grinch,” Thurl Ravenscroft, was the original voice of Tony the Tiger? Or that Karloff, known as “King of the Monsters,” spent many Christmases, pre- and post- “Grinch,” dressing as Santa Claus to hand out toys at a Baltimore children’s hospital? Or that the book was inspired by Theodor “Dr. Seuss” Geisel’s desire to improve his own Christmas spirit?

Geisel was heavily involved in the 1966 television special; he had worked with director Chuck Jones on “Private SNAFU,” a series of instructional cartoons the military showed the troops during World War II. No doubt that is one reason it’s such a miraculous adaptation. Concise and evocative as a haiku, it runs only 25 minutes, and the songs, including “You’re a Mean One,” became instant classics.

Indeed, they were by far the best songs in NBC’s telecast, just as the phrases drawn directly from the book were the best lines. Because, as I said, “How the Grinch Stole Christmas” is simply perfect.

And given how few things in this world can be described by those two words, why waste time and money messing with them?

On the other hand, after watching most if not all of “The Grinch Musical!,” I did make an appointment to get a shingles vaccine. So there’s that. 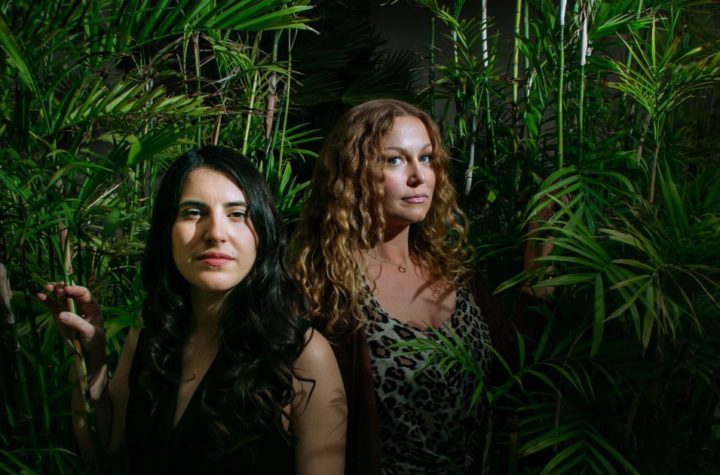 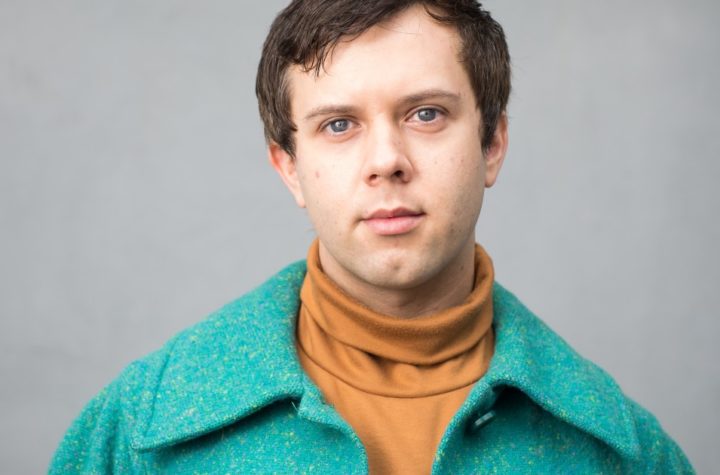