This is Jordan.
This is Julia.

“I’m Your Woman” was your idea. You’re usually the one who comes up with the idea.

Except we’re never allowed to talk about work in bed.

We’d been watching a bunch of ‘70s crime dramas, and I kept thinking about the supporting female characters played by all those amazing actresses. Tuesday Weld. Diane Keaton. And I turned to you, glass of wine in hand, and I said, “What if one of these movies followed the woman instead of staying with the man?” What if we saw what happened to her, what she felt, what she experienced in the wake of his crimes? And then came the questions … but I’ve gotten better at being ready for them. I know now that the more questions you have, the more you like the idea.

I’m a producer. I’m always thinking of “makeability,” even when I’m writing.

That’s why we’re partners. We bring different things to the process. But that doesn’t mean you’re not a writer.

We are both writers.

Not necessarily. I think jobs that get romanticized get romanticized. I grew up in a house with a writer parent, so for me it was always just a job. Something that paid the bills. And, like any job, different people feel differently about it. All that being said, I AM the writer you’re talking about. A writer who’s just gotta write. Like Gene Kelly. “Gotta write! Gotta write! Gotttttaaaaaa write …”

LOL. Maybe the bigger thing, then, is about being an artist? I don’t really think of myself as an artist. I think of myself as a producer. I recognize that our collaboration is about telling stories creating art together. But I find myself having trouble saying, “I am an artist.” Also the producer in me is saying this piece is supposed to be about “I’m Your Woman” —

But I want to talk about this. I want to talk about the preconceived notions we bring to the word “artist.” Like, why isn’t all of that being an artist? I think what this all comes down to is the general misconception about what it means to be a producer. I’ve been spoiled by you, of course, in that I’ve only ever made movies with you, and having talked to other directors/writers you’ve worked with, you’re always like this. Always creatively involved. What it really comes down to, I think, is insecurity. That somehow calling yourself an artist is like saying, “I’m amazing! Aren’t I great?!” When all I hear when I hear the word “artist” is “I make art for a living.”

But you ARE amazing and great.

That’s a really sweet thing to say! Thanks. What were we talking about again? Oh, right, writing. And “I’m Your Woman.”

I see what you did there.

I think my favorite thing about how we came to be writing partners is that we’re both the reason we’re writing. But in totally different ways. Whereas you never identified as a writer (and still don’t?) I ALWAYS identified as a writer. My mom used to buy me those lined journals with, like, flowers on the cover from the Hallmark store, and I would fill them with stories. But I didn’t think I could make it a profession. And then you thought I could. You pushed me to write that first script.

Sidebar: I just went to count the words of this essay to know how much room we have left to write. This is what I mean.

And what did I tell you?

To just write! So, fine, I will do that. I will just write. In so many ways, that’s what you’ve always been telling me. I mean, “I’m Your Woman” is our fourth movie together, so you’d think by now I’d get it. I still appreciate it, though! You saw that the work I was doing was writing, and you told me to just write. Some of the best advice you’ve ever given me.

You encouraged me, and then I had to turn around and do the same for you. I had to make you share credit with me the first time! I think we even fought about it?!

I’m sure we did. And it was probably my fault.

I had to convince you that you were a writer, and you had to convince me that I could make a living doing it. We have a lot of relationships in our relationship. Writer/writer, producer/director, mom/dad, husband/wife. It’s a lot. But the way in which we are writers together has informed the others in the best and healthiest ways. I think it’s because it’s the only one where we have the same title? We’re both just the writers. I’m not mom. You’re not dad. I’m not the director. You’re not the producer. We’re both just … the writers.

I love that. And you. 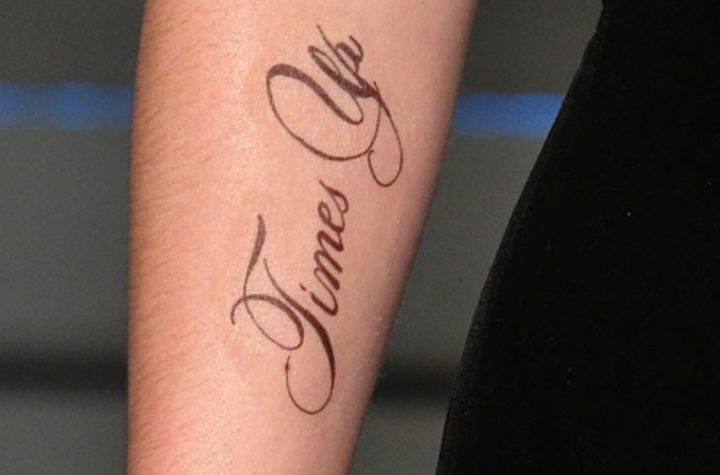 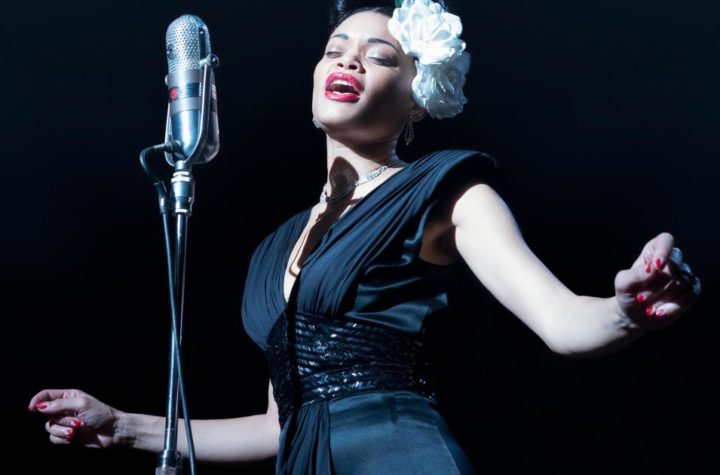 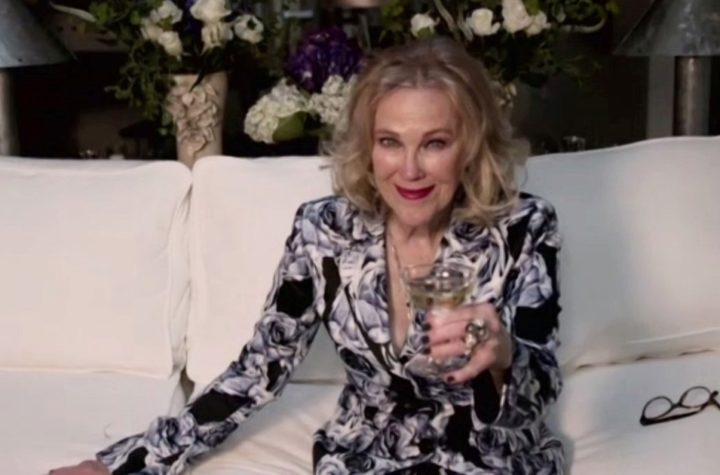 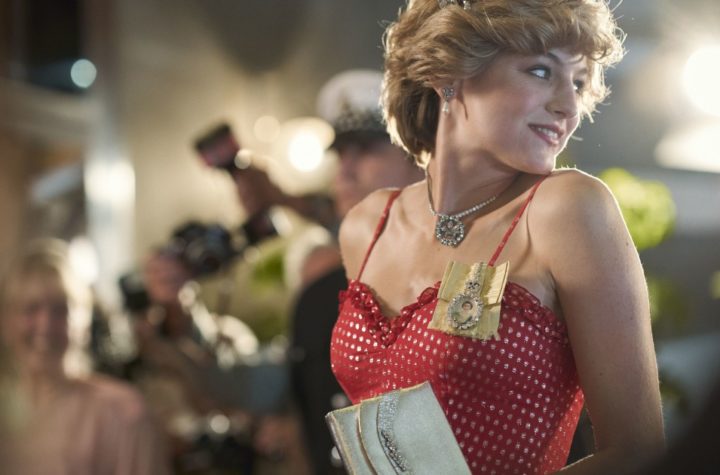 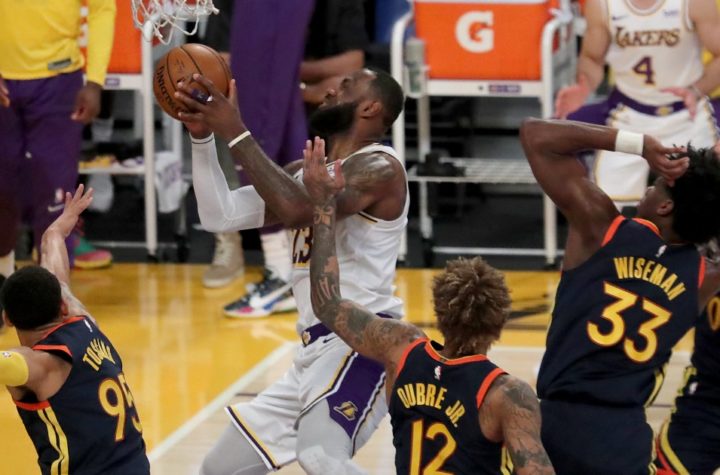