In the 1998 film “What Dreams May Come,” a pediatrician played by Robin Williams is transported to the afterlife after a car crash. There, he reunites with long-lost loved ones, and heaven — at least his idea of it — is a series of landscapes that recall his wife’s paintings.

The doctor reaches out to touch a blue flower, possibly an iris. Then, when he wraps his hand around it, the petals dissolve into a thick coat of indigo paint.

Organizers of the “Immersive Van Gogh” exhibition coming to L.A. promise an art encounter that is almost as stunning. The exhibit, slated to open here May 27, projects some of the Dutch painter’s most famous works onto half a million cubic feet of wall and floor space. Like heaven in “What Dreams May Come,” the massive projections of Van Gogh’s thick brush strokes on canvas tempt viewers to touch as they walk through.

Inspired by a similar exhibit in France (yes, the one in Episode 5 of “Emily in Paris,” where the protagonist accompanies her trusting friend and toxic chef boyfriend), “Immersive Van Gogh” was created by Lighthouse Immersive, a Canadian company that has taken its show to Chicago and Toronto, where “Immersive Van Gogh” also was offered with a drive-through option. (The company temporarily suspended Toronto operations because of emergency COVID-19 orders but plans to restart later this month.)

“Immersive Van Gogh” is set to run March 18 to Sept. 6 in San Francisco in an indoor venue that conforms to state guidelines for the COVID-19 pandemic, the company said.

In L.A., the hourlong experience will be staged in an as-yet-undisclosed indoor location too. Under current COVID-19 rules, indoor art museums must remain closed but commercial art galleries are allowed open at reduced capacity. All visitors to “Immersive Van Gogh” will be required to wear a mask. Additional precautions will include timed admission, touchless ticket-taking, temperature checks upon arrival, hand sanitizer stations and social distancing markers — digitally projected circles on the gallery floor to guide guest spacing.

With a soundscape that includes samplings from Edith Piaf and Thom Yorke, the exhibit walks audiences through Van Gogh’s time in Antwerp, Belgium, as well as Paris and Arles, France. Featured works include “Sunflowers,” “The Potato Eaters,” “The Bedroom” and, of course, “Starry Night.”

“The sunflowers move in the wind, clouds float by, stars sparkle,” said the show’s coproducer, Corey Ross. “You get the sense that Van Gogh’s art comes to life.” 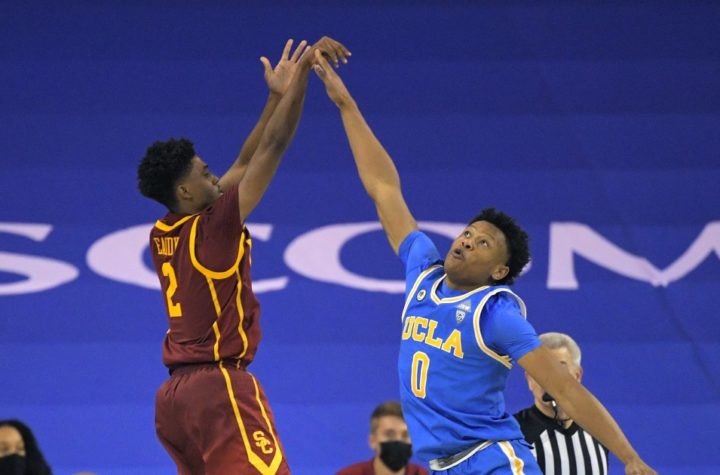