He began to earn consistent NBA minutes in 2018, and carried little of the name recognition and none of the All-Star accolades of his high-profile teammates. Yet last season, Ivica Zubac transformed into one of the most consequential players on the Clippers.

The 7-foot center averaged 8.3 points, 7.5 rebounds and nearly a block per game.. Zubac finished his fourth NBA season season by redeeming his postseason struggles from 2019 through a series of steady performances against Dallas and Denver.

Zubac’s ability to deter shots near the basket and his uncanny connection with Kawhi Leonard became so consistent that coach Doc Rivers’ decision to play Montrezl Harrell over Zubac during the majority of crunch-time minutes — despite performances, and conditioning, that looked little like Harrell’s regular-season self —- underscored the philosophical differences between Rivers and owner Steve Ballmer that eventually led to the coach’s ouster.

Zubac is expected to be afforded plenty of opportunity to continue his role under new coach Tyronn Lue, though it will take a different form after free-agency addition Serge Ibaka was installed as the starting center. It is the only change to the starting lineup Lue has made, with the expectation that forward Marcus Morris will regain his starting role once he returns from knee soreness.

“I gotta defend, I gotta protect the rim, I gotta rebound, I gotta set good picks for the guys, finish on offense, and I think that is not going to change much,” Zubac said before Tuesday’s practice. “I gotta get on a higher level in all those aspects and do it at a better level than last year.”

Though his job description is essentially unchanged, and Lue has said nothing to suggest the 23-year-old center is in any danger of seeing his 18 minutes per game from last season reduced, Zubac’s preseason has required an adjustment nonetheless. Accustomed to the particular playing styles of his fellow starters, Zubac is now expected to spend the majority of his minutes alongside newer faces.

“Not only Zu, I think the identity of the whole second unit looks different,” said Lou Williams, the leader of a bench unit that includes another new face in guard Luke Kennard. “So for us to be successful, we’re all gonna have to get on the same page. But Zu specifically, he just has to get better with his hands. That was a conversation we spoke to. I’m a willing passer and he knows that. And so for him to be successful and get a lot of easy looks, we’re gonna have to get better and get on the same page with that. Other than that, I look forward to growing with him.”

Zubac and Williams have known each other since Zubac’s rookie season with the Lakers in 2016, but they played only 346 minutes together last season. In contrast, Zubac and Leonard played 998 minutes together, enough time to allow each a nuanced understanding of their spacing within the offense — Leonard threw more assists to Zubac than any other teammate.

“We got these practices to get our chemistry better and we’re working on it,” Zubac said of Williams. “I think it’s gonna be a really good combination.”

Zubac was one of the NBA’s best at defending post-ups and in isolation, according to Synergy Sports.

“Knowing we have Zu back there being able to protect the rim lets you be more aggressive as a guard guarding the ball,” said Terance Mann, a second-year reserve. “Having him in that second unit is definitely key for us.”

The decision to start Ibaka hinged on Lue’s belief the veteran 7-footer’s versatility will maximize teammates’ ability to score and defend. Unlike Zubac, Ibaka’s three-point threat can pull defenders farther from the basket.

“I just think any time you have a stretch five who can shoot the basketball but he can also roll and get to the basket, I think it adds a different dynamic to your offense because [with] Kawhi, [Paul George] and Lou, centers can’t sit in the paint and just wait for Kawhi and guys to drive the basketball,” Lue said. “I think a stretch five on the floor with Serge, the five man will have to be aware of where he’s at on the court at all times because he can make shots and defensively, he’s always been the defensive anchor of every team he’s been on.”

After missing Sunday’s preseason loss to the Lakers because of excused absences under the league’s health and safety protocols, guard Reggie Jackson and assistant coach Chauncey Billups were back with the team for Tuesday’s practice, Lue said.

The roster still isn’t whole, however. With the preseason finale Thursday against Utah at Staples Center, and the regular-season opener looming against the Lakers on Dec. 22, Lue said there is no timetable for the return of Morris, who has missed the first two preseason games with what has been termed knee soreness.

“We’re just taking it day by day,” Lue said. “Every day our sports science people are just seeing what’s best for Marcus and our team.” 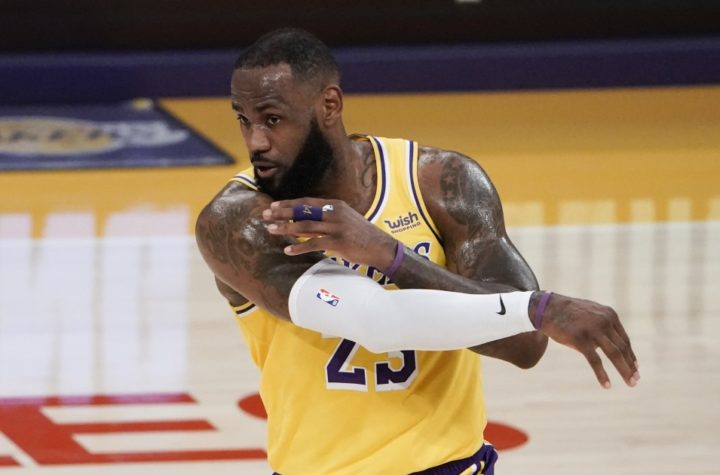 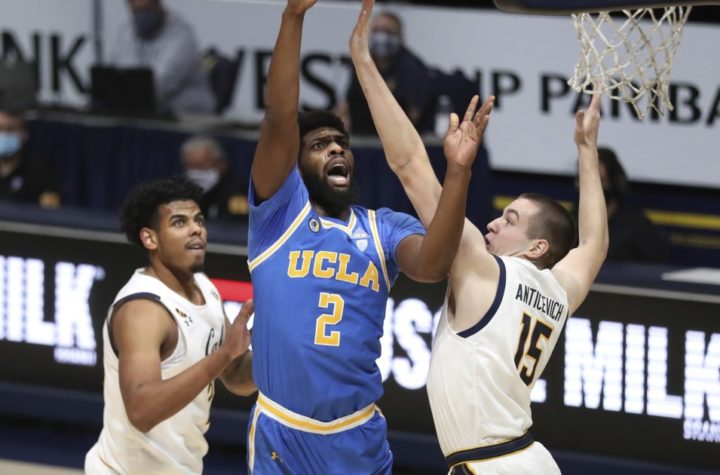 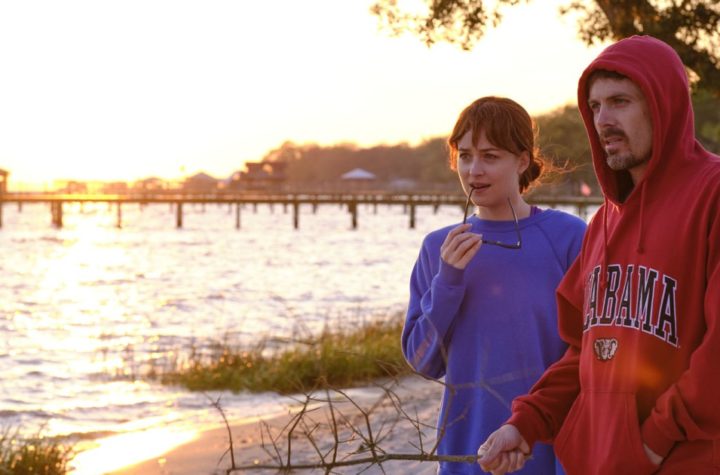 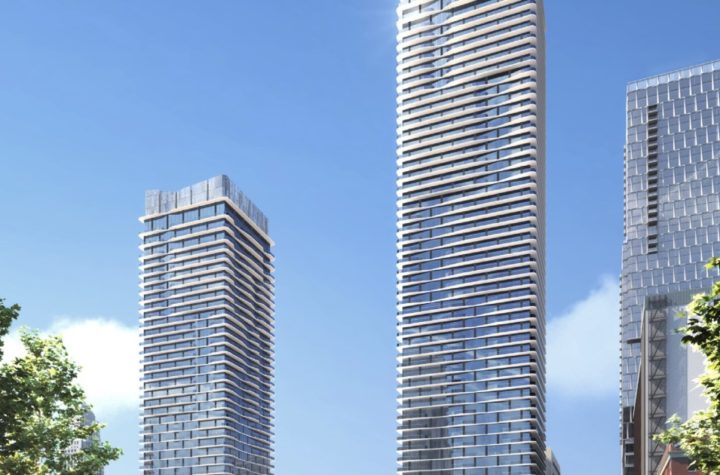