Jon Arnett, a homegrown L.A. legend who starred as a running back with USC and the Rams, has died, the university announced Monday. He was 85.

One of the most elusive runners of his time, Arnett earned the nickname “Jaguar Jon” during his days dominating the Trojans backfield. He took over as a sophomore in 1954 and led USC in rushing (601 yards), scoring (55 points), and punt returns (129 yards), as well as interceptions (three) while moonlighting on the defensive end.

Arnett was named an All-American in 1955 while leading the Trojans in even more statistical categories, including total offense (822 yards) and kickoff returns (418 yards). Sanctions leveled against USC ahead of the 1956 season would limit Arnett to just five games in his final Trojan campaign, but the speedy back managed to run for 625 yards and finish 10th in Heisman Trophy voting.

The future College Football Hall of Famer wouldn’t have to go far to start his pro career. The Rams drafted Arnett with the second overall pick in the 1957 draft, and he immediately took the NFL by storm, earning Pro Bowl honors in each of his first five seasons.

Arnett played seven seasons with the Rams before he was traded to the Chicago Bears, where he played the final three seasons of his career. Over a decade spent between the Rams and Bears, Arnett would run for 3,833 yards and 26 touchdowns, reel in 2,290 receiving yards with 10 touchdowns, and pass for two more. Not to mention the 4,000 return yards or three more return scores.

It was in South Los Angeles that his all-purpose dominance was first on display. He grew up in the city and attended Manual Arts High before moving on to USC, where he also was a track star, finishing second in the long jump at the 1954 NCAA meet. 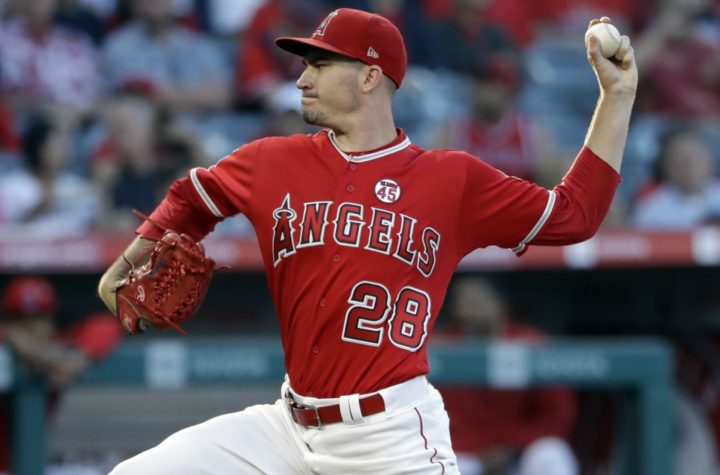 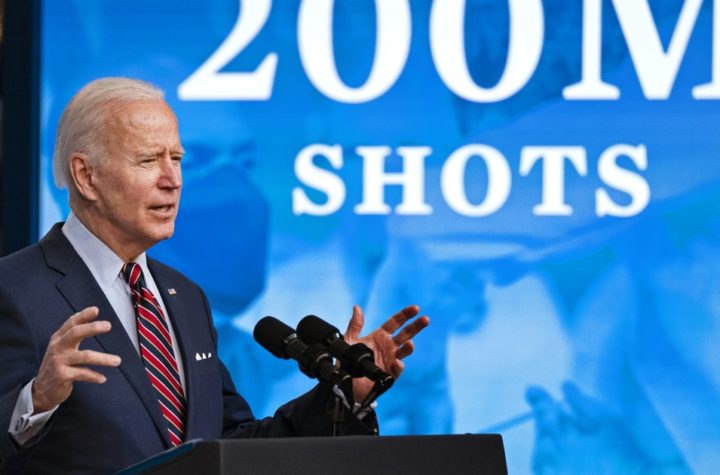 Editorial: COVID ‘herd immunity’ may be out of reach. Deal with it 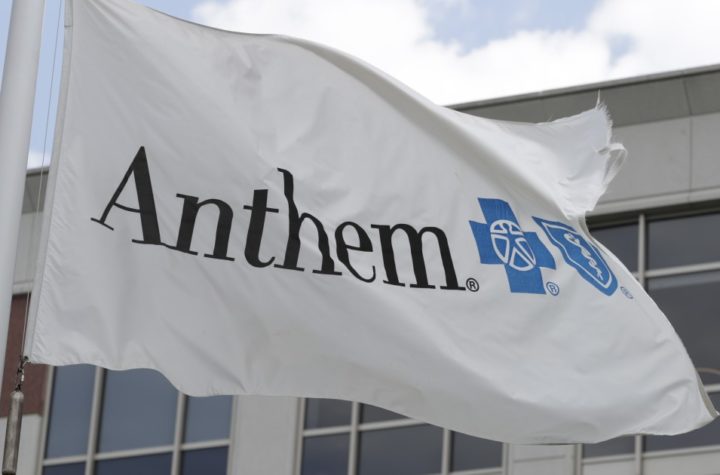 A telemarketer. An Alzheimer’s patient. A health insurance mess 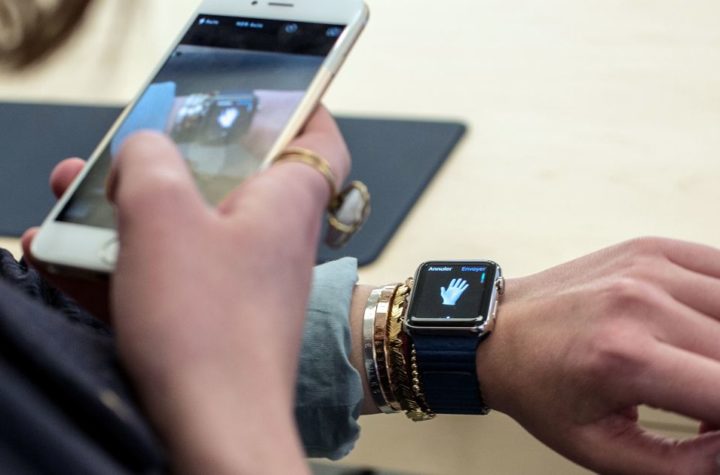