A federal judge in Los Angeles has dismissed an antitrust lawsuit that a Norwegian entertainment reporter filed against the Hollywood Foreign Press Association, the organization behind the Golden Globe Awards.

In August, reporter Kjersti Flaa filed suit claiming that, although the HFPA is a tax-exempt organization, it acted like a private club and a cartel, barring qualified applicants who might compete with existing members and severely hampering their professional opportunities.

“Qualified applicants for admission to the HFPA are virtually always rejected because the majority of its 87 members are unwilling to share or dilute the enormous economic benefits they receive as members,” the suit said.

But in his ruling on Friday, Judge Stanley Blumenfeld Jr. rejected those arguments, citing Flaa’s work covering the entertainment industry over the past several years, including earning second place at the SoCal Journalism Awards Contest in 2018 for a profile of Jane Fonda.

“Such laudable success and professional recognition have come without HFPA membership — and could not have been achieved if she were denied the ability to practice her profession,” Blumenthal wrote in his decision.

Based in Los Angeles since 2015, Flaa is a celebrity interviewer for Norway’s TV show “God Kveld Norge” (“Good Evening Norway”). In 2018, she founded a production company, Content Now TV, which produced entertainment shorts “Hollywood Stories” for the Scandinavian streaming network Viaplay. She applied for HFPA membership in 2018, 2019 and 2020; she was rejected each time.

Flaa’s suit alleged that the organization’s members receive unprecedented access to talent, through press conferences, movie set visits and junkets, to the exclusion of nonmember foreign entertainment journalists. The complaint also contended that the group greatly subsidized its members, paying them for their participation in HFPA committees and for publishing articles on the organization’s website.

According to the suit, HFPA’s tax-exempt status as a California mutual benefit corporation required it to benefit all members of the class it represents. Flaa sought to enforce the right of fair procedure as it applies to a tax-exempt mutual benefit corporation,, declare the HFPA’s bylaws unlawful and recover financial damages suffered as a result of her exclusion from the organization.

The HFPA countered that the lawsuit “seems consistent with Ms. Flaa’s ongoing attempts to shake down the HFPA, demanding that the HFPA pay her off and immediately admit her prior to the conclusion of the usual annual election process applied to every other HFPA applicant.”

In October, the organization’s outside counsel, Latham & Watkins, filed a motion to dismiss. The 34-page filing made a number of personal allegations against Flaa, saying her complaint was made in “bad-faith … to garner publicity, intimidate HFPA members into voting her into the membership, and publicly shame members who did not blindly support her membership application.”

The motion sought to undercut Flaa’s claims that her standing as a foreign entertainment reporter outside of the HFPA had impeded her career.

“Flaa’s admitted success as a foreign entertainment journalist in Los Angeles, New York and Norway — all the while she was not a HFPA member — is fatal to this cause of action,” the filing stated.

In a Nov. 20 hearing on the HFPA’s motion to dismiss the suit, Flaa’s attorney, David Quinto, argued that the HFPA is a quasi-public entity because of its tax-free status and that it serves as a “gatekeeper organization” for foreign entertainment journalists working in Southern California.

But in his ruling, Blumenfeld said the claims that the HFPA is a quasi-public entity “do not square with California law.”

“We are gratified by the Court’s unequivocal rejection of Ms Flaa’s claims against the HFPA and members Meher Tatna,
Tina Jøhnk Christensen, Aniko Navai and Aud Morisse,” said HFPA attorney Marvin Putnam of Latham & Watkins. “Her lawyers’ and her attempts to spin this as a crusade for fairness were dismissed as nothing more than they are – a transparent attempt to shake down the HFPA based on jealousy, not merit. We will continue to defend the HFPA should her lawyers continue in this folly, but sincerely hope they will cease wasting judicial and involved-party resources that can be better spent elsewhere in these difficult times.”

The judge did, however, allow Flaa’s legal team 14 days to file an amended complaint to clarify its antitrust claims against the organization, “in part because the allegations in the complaint are so vague and difficult to comprehend from an antitrust perspective.”

Quinto told the Times Wednesday they would seek to appeal the ruling. “We’re obviously disappointed that the Court did not allow Kjersti Flaa to seek relief under the California right of fair procedure claim because it stood to benefit all foreign entertainment reporters unfairly excluded from membership in the HFPA, “ Quinto said. “Kjersti will pursue her declaratory relief claim in another court and will amend her existing complaint to address the Court’s criticism of the antitrust claims as pleaded.” 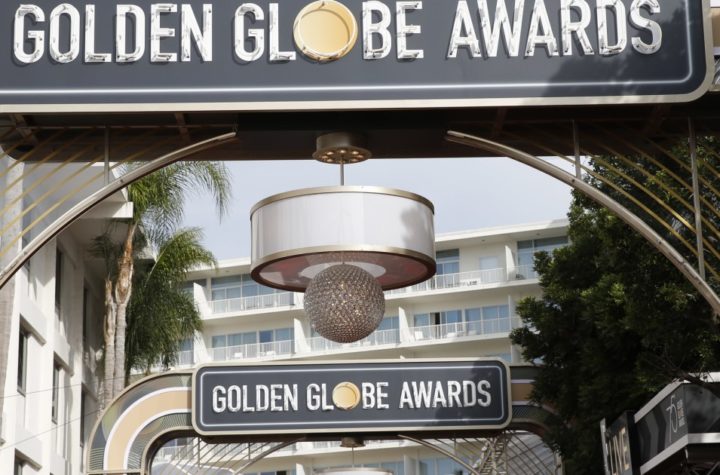 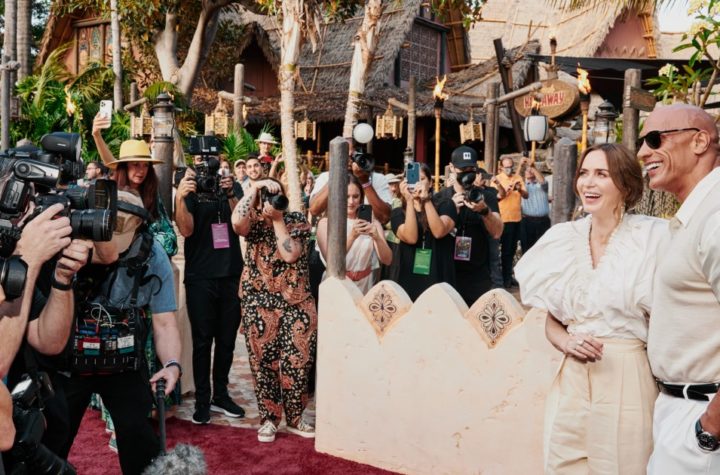