They’d fended off rallies led by LeBron James and Anthony Davis, Jamal Murray and Nikola Jokic, and Devin Booker and Chris Paul, and with each successive escape this season, the Clippers earned a win and drew confidence.

“At least we find a way,” forward Nicolas Batum said Sunday, after holding on to beat a Phoenix team the Clippers had once led by 31. “I believe it will be huge for us in the future, because we all know what happened a couple months ago.”

If there was any chance that fans or rivals would forget about the three consecutive postseason losses to Denver that each featured a double-digit Clippers lead, it hasn’t exactly helped that this season’s start has offered so many reminders.

For the fourth time in 10 games, a Clippers lead of at least 22 points was gradually whittled away in Friday’s 115-105 loss at Golden State. This was the first time it ultimately cost them, after being outscored by 30 points in the final 15 minutes.

“We just got to come in and be able to execute,” said Kawhi Leonard, who scored 24 points. “If the other team is scoring that easy, you’ve got to come down and get into something on the offensive end. That’s it, but I don’t know — we just have to change, pretty much.

Batum’s belief that finding themselves in uncomfortable positions so early this season could yield progress has been a constant refrain after each of the team’s three previous escapes. It was reiterated again Friday by Paul George, who scored a team-high 25 points and said the Clippers (6-4) must “demand greatness from everybody.”

“We’ll work on it,” he said. “I think this is good that something like this happened for this team so early. Because fact of the matter is, we have to be a better closing-out team.”

Though some of Friday’s trouble could be attributed to the singular performance of Stephen Curry, who made nine three-pointers and scored 38 points while dishing 11 assists, other issues fit into early trends that have emerged.

The starting unit of Leonard, George, Batum, Serge Ibaka and Patrick Beverley has outscored opponents by 72 points in 110 minutes together, the best point differential in the NBA — by a whopping 21 points — among all lineups that have played at least 50 minutes together.

But when they check out, trouble has lurked.

After leading the NBA in scoring, and producing top-six plus/minus ratings the last two seasons, the Clippers bench now ranks last in plus/minus. Even excluding a 51-point loss to Dallas, the reserves have still produced the second-worst plus/minus over the last four games thanks to a leaky defense that has seen them outscored by four points per game despite shooting the league’s second-best field-goal percentage. Defensive issues have even affected 7-foot Ivica Zubac, the excellent interior defender who was pushed around by the Warriors’ 6-foot-6 Eric Paschall.

The introduction of forward Marcus Morris to the bench this week, after he’d missed eight games to start the season because of a knee injury, has reshuffled coach Tyronn Lue’s rotations, but “I see there’s a big difference in the plus-minus section between their bench and our bench, so I just got to watch it and see what happened,” Lue said.

Yet George was quick to call it a “team loss,” and he was correct in that what aided their slide Friday has affected the entire roster at times during their blown leads this season.

“Just getting the lead and then not continuing to play the way we’ve been playing to get the lead,” Lue said. “Don’t get comfortable.”

The coach who prioritizes attacking the paint saw his team take 11 shots there in a highly efficient first quarter, scoring 14 points. In the entire second half, they took 12 shots in the paint, scoring eight points.

“I don’t feel like we took any, pretty much, good shots in that fourth quarter,” Leonard said. “Some of us didn’t know the play we were running but, yeah, we have to know what we’re running, execute it and then live with the make or misses.”

The Warriors needed only five minutes to erase a 22-point hole, with 10 points in that span resulting from five Clippers turnovers and one offensive foul. Since limiting their own mistakes for much of the season’s second week, the Clippers have committed 19 turnovers in two consecutive games — the Warriors translated them into 28 points.

When the Clippers did hold onto the ball, they took what Lue called “some bad shots, some questionable shots,” and he regretted not posting up Leonard more often when Golden State played 6-foot-6 Draymond Green at center. That small-ball lineup had a big impact, outscoring the Clippers by nine in fewer than five fourth-quarter minutes.

A new radio voice will be temporarily heard calling Sunday’s game against Chicago: Josh Lewin. The former Chargers sportscaster who now handles play-by-play duties for UCLA football and men’s basketball, Lewin will work 570 AM’s call for the Clippers’ home game against Chicago because Noah Eagle, the Clippers’ radio voice since last season, will be in New Orleans that day working the first-round NFL playoff game between the Saints and Chicago for Nickelodeon. Eagle will return in time to call the Clippers’ following game Wednesday.

Update: The Bulls are coming off a 117-115 loss Friday against the Lakers in which Zach LaVine scored 38 points. Since starting the season 0-3 under new coach Billy Donovan, Chicago has gone 4-3. The Clippers are 3-4 since last season in home games that tip off at 12:30 p.m. 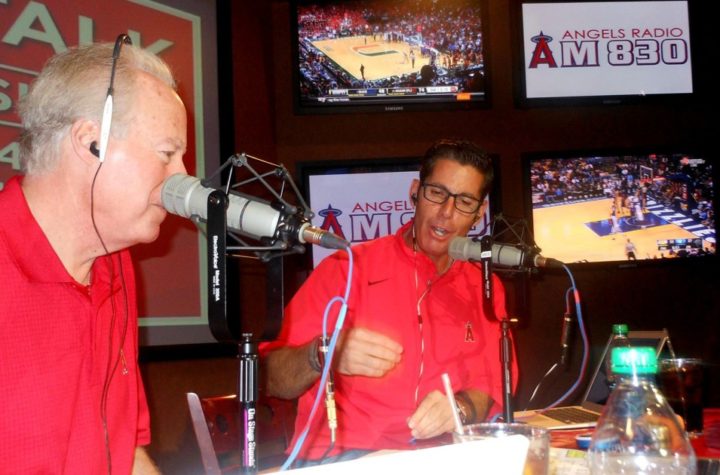 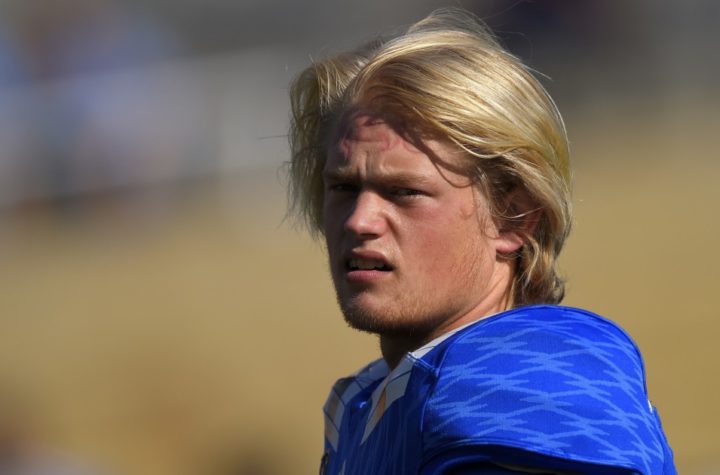 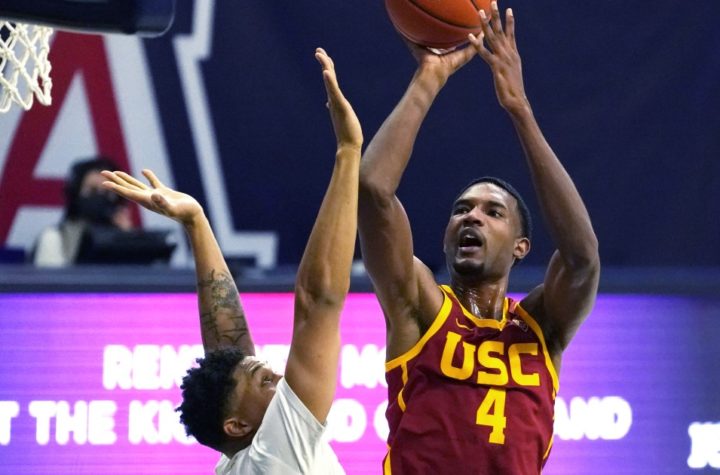 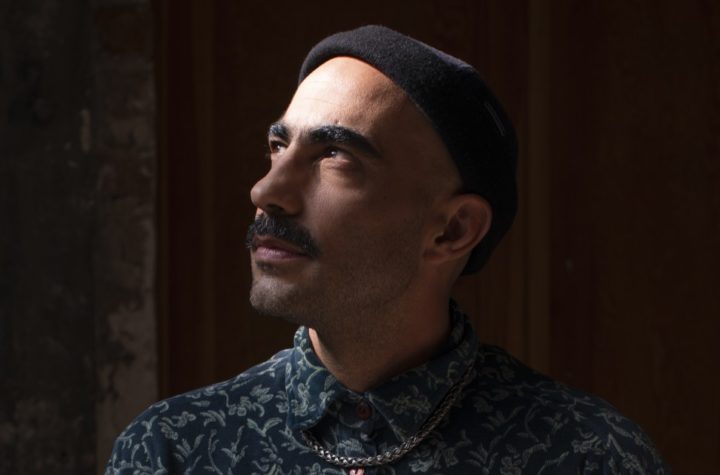 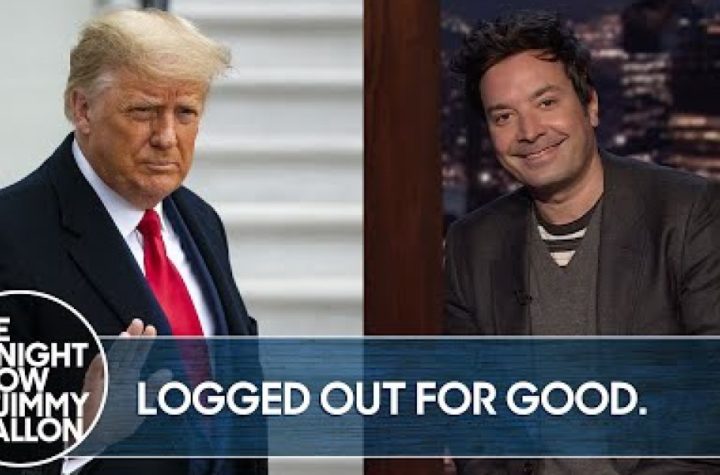