Two-time Olympic gold medalist Klete Keller was arrested in Colorado on Thursday, a day after being charged in connection with the riot at the U.S. Capitol.

The former swimmer from USC is accused of knowingly entering or remaining in a restricted building, disorderly conduct in the Capitol building and impeding law enforcement.

Keller didn’t say much during his initial appearance in federal court in Denver on Thursday afternoon beyond answering basic questions from Magistrate Judge Michael E. Hegarty.

The judge ordered Keller released on a personal recognizance bond, meaning he doesn’t have to put up cash or property, and restricted his travel to Colorado and Washington D.C. when his physical presence is required for court hearings.

Keller was identified through a video taken by a journalist during the chaos in the Capitol rotunda Jan. 6, standing out in the wild scene because of his distinctive U.S. Olympic team jacket and 6-foot-6 height.

“Additional open-source research revealed that media outlets such as SwimSwam, a news organization that covers competitive swimming and other related sports, identified this individual as possibly KLETE DERIK KELLER. Your affiant has confirmed this identification,” the complaint filed in U.S. District Court in Washington said.

Keller, who lives in Colorado Springs, Colo., won gold medals in the 800-meter freestyle relay at the Athens Olympics in 2004 and the Beijing Olympics in 2008. He also earned a silver relay medal and two individual bronze medals.

He captured three individual NCAA titles for USC in 2001 and 2002 and later returned to Los Angeles to train with the Trojan Swim Club before the Beijing Olympics.

USA Swimming denounced Keller’s alleged participation in the riot in a statement distributed to the organization’s members.

“It is very simple and very clear,” the statement said. “Mr. Keller’s actions in no way represent the values or mission of USA Swimming. And while once a swimmer at the highest levels of our sport — representing the country and democracy he so willfully attacked — Mr. Keller has not been a member of this organization since 2008.” 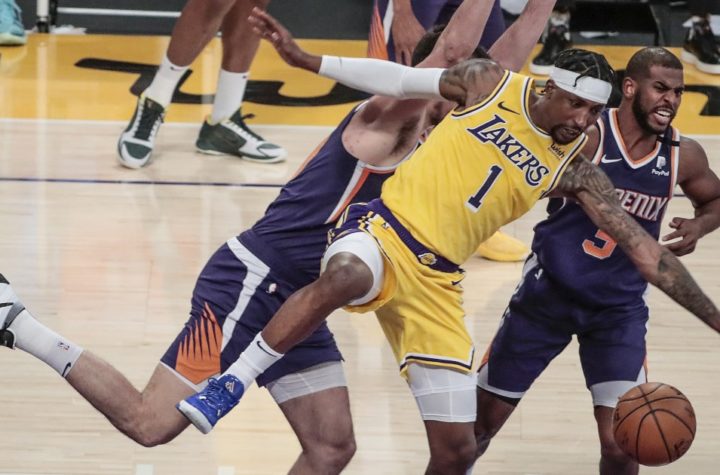 Wild night for Lakers: 5 takeaways from loss to the Suns 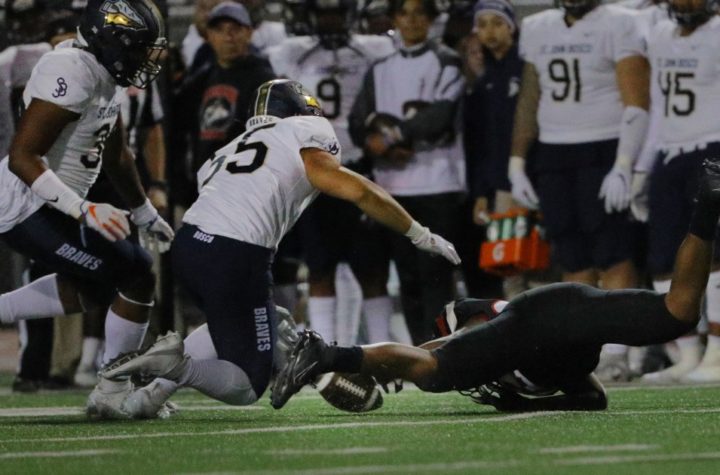 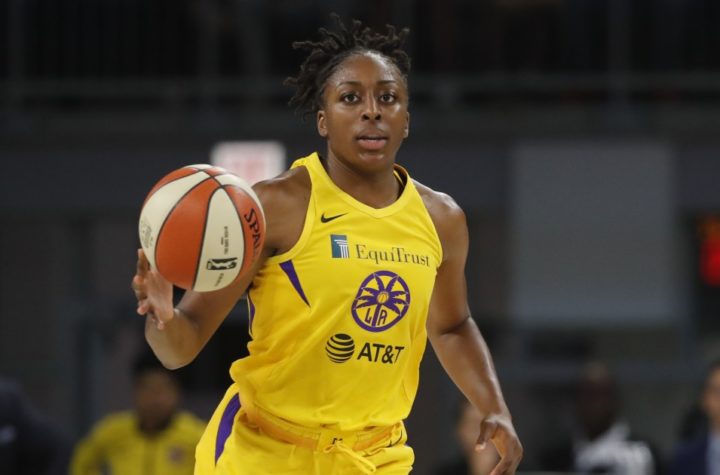 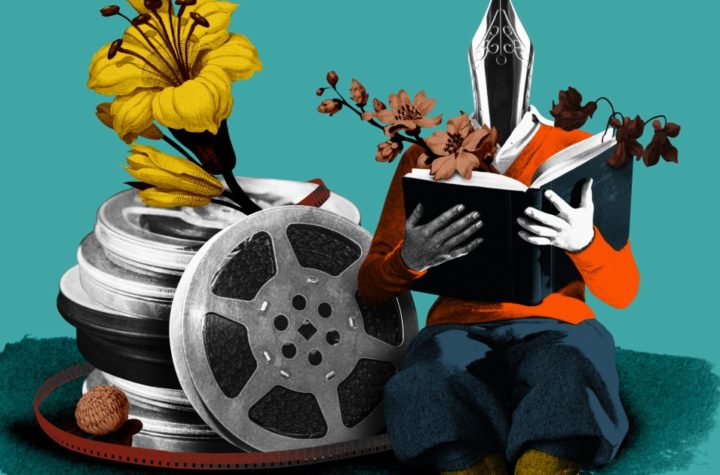 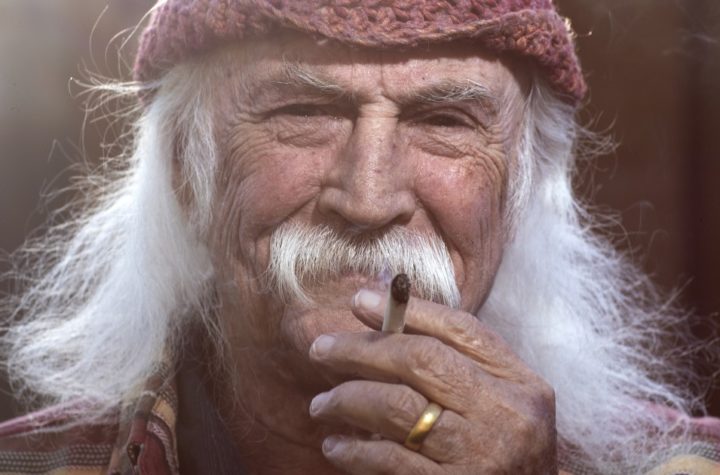 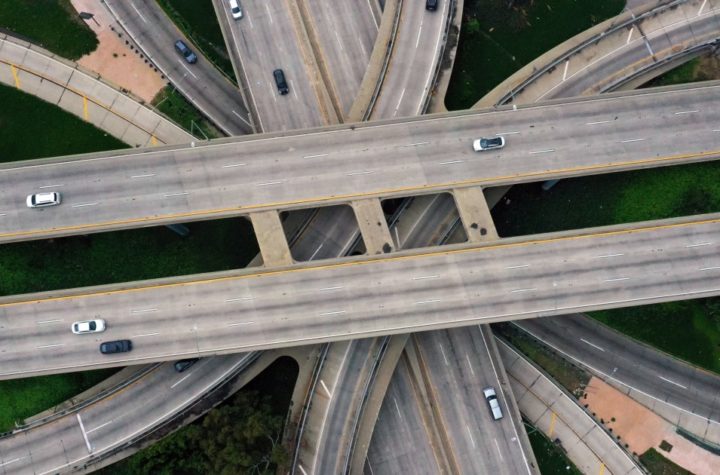 COVID-19 helped slash 2020’s carbon dioxide emissions. How will we keep it going?

Wild night for Lakers: 5 takeaways from loss to the Suns