In the first major expansion of the vaccine eligibility list, Los Angeles County announced on Monday that all healthcare industry workers can now receive vaccinations, including staffers at urgent and primary care clinics, research laboratories, pharmacies and dentist offices.

The announcement follows last week’s guidance from the state and opens up the eligibility list from the highest priority group. That pool includes healthcare workers in hospitals and nursing homes that deal directly with infected or high-risk patients. Officials expanded the list to speed up the vaccine rollout and ensure that leftover vaccine doses are not wasted.

By the end of the month, the county plans to vaccinate 500,000 more healthcare workers. To handle the surge, officials this week announced five additional vaccine distribution sites across the county, starting next Tuesday. In addition, Los Angeles said Sunday that Dodger Stadium, would also be open for vaccinations. The baseball venue had been the largest coronavirus testing site in the country before transitioning to a vaccine site this week.

“We anticipate, at minimum, every site will be open seven days a week and has the capacity to vaccinate 4,000 to 5,000 people each day,” L.A. County Public Health Director Barbara Ferrer said, in reference to the county-run sites. The sites will be open for at least four weeks.

Currently, 180,174 Pfizer-BioNTech and Moderna doses have been administered in the county, including 25,840 second doses. As of Wednesday, the county had received 490,995 vaccine doses.

Less than a third of doses that have been shipped to California have been administered throughout the state.

Health and state officials have said that counties may move through the rollout at different speeds, depending on population. In L.A. County, the rollout to the next group — 1B — is expected to start in early February. That group includes individuals who work in education, child care, emergency services, food and agriculture, as well as those 75 and older.

Next in line would be those who work in critical manufacturing, industrial commercial facilities and transportation, as well as homeless individuals and people ages 65 to 74. Those who are incarcerated are also included in this tier, although at least one state prison has already started to receive the vaccine.

Those county residents would likely start receiving the vaccine in March, Ferrer said.

Following them would be individuals in 1C who are ages 50 to 64 and workers in water and wastewater, defense, energy, chemical and hazardous materials, communications and IT, financial services and government operations.

Individuals will be required to set up an appointment and show verification in order to receive the vaccine, Ferrer said. 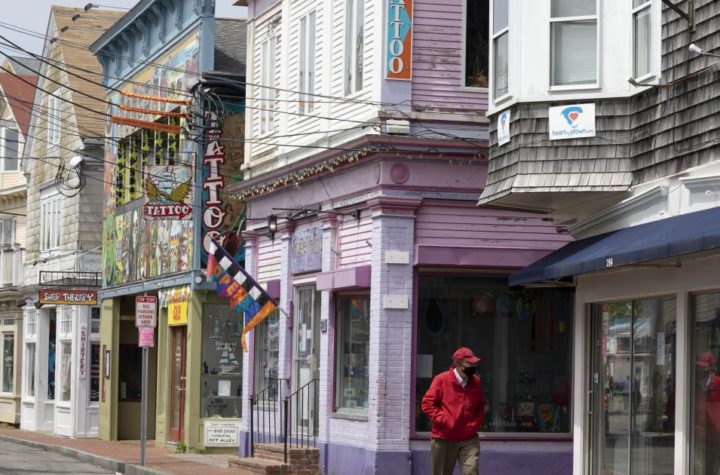