Despite a drop in new cases and the increased distribution of vaccines, the COVID-19 pandemic has forced the cancellation of the Los Angeles County Fair for the second year in a row.

Instead of a 19-day celebration of food, carnival rides, music and livestock in September, the operators of the Fairplex in Pomona announced plans for a smaller event in the fall. Details of that event have yet to be released.

“The L.A. County Fair is our flagship event, the foundation on which we build our community engagement,” Fairplex Interim Chief Executive Walter M. Marquez said in a statement. “But we, in good conscience, could not move forward with planning our big, campus-wide fair this year, not knowing where the pandemic would be come summer.”

The cancellation is a financial blow to the nonprofit Fairplex, which operates the annual fair and other events on 500 acres of county-owned land in Pomona. The fair and events such as car shows and concerts generated more than $1.2 million in net income in 2018, according to the Fairplex annual report.

The cancellation of last year’s fair marked the first time the event had been scrapped since World War II.

Fairplex said it had cut 90% of its public events since March. During the pandemic, the fairgrounds have seen use as a coronavirus test site, with a medical quarantine shelter at the Fairplex hotel, and the grounds are now being used as a mass COVID-19 vaccine distribution site. 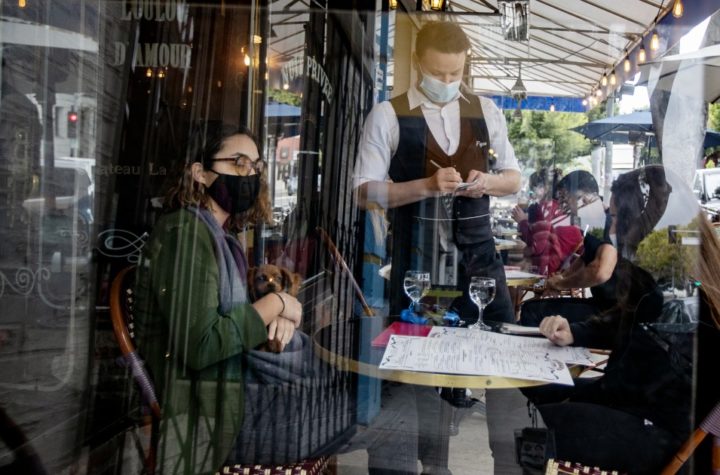