Fire departments across Los Angeles County will soon receive doses of the COVID-19 vaccine, bringing relief to agencies whose ranks have been hit by the spread of the virus in the community.

Emergency medical services personnel will be vaccinated in the first distribution phase, according to county health officials.

The Los Angeles Fire Department expects to receive its first shipment of the Moderna vaccine Wednesday, then will begin vaccinating its sworn personnel, according to Capt. Erik Scott. The vaccine will be stored in refrigerators at a department facility.

Scott said a total of 552 employees have tested positive for the coronavirus, including 58 since Thursday. More than 100 personnel are isolating at home.

Similarly, the Los Angeles County Fire Department expects to receive doses of the Moderna vaccine either later this week or early next week to begin vaccinating its paramedics and emergency medical technicians.

He said the vaccinations will “put our folks in a much safer position” but won’t mean that employees will stop taking precautions to prevent the spread of the virus. Currently, 296 personnel are in quarantine or isolation at home.

“Obviously, everyone will have to wear the appropriate [personal protective equipment]; we’ll still have to do physical distancing,” he said.

The L.A. County Sheriff’s Department also expects to have some employees vaccinated soon. Spokesman Lt. John Satterfield said about 286 personnel who are considered emergency medical services workers will receive the vaccine during the first distribution wave.

As of Tuesday, 689 non-sworn and 1,251 sworn personnel were in quarantine after testing positive for the coronavirus or having had a confirmed exposure — more than 10% of total employees.

On Tuesday, officials announced that deputy Timothy Tellez, a 20-year veteran of the sheriff’s department who worked in its Parks Bureau, had died after contracting the virus.

“I’m in shock & heartbroken over the loss of one of our dedicated #LASD family members,” Sheriff Alex Villanueva wrote on Twitter. 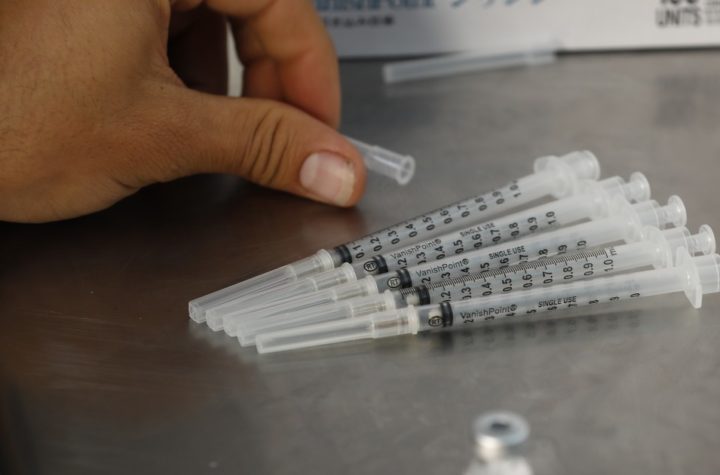 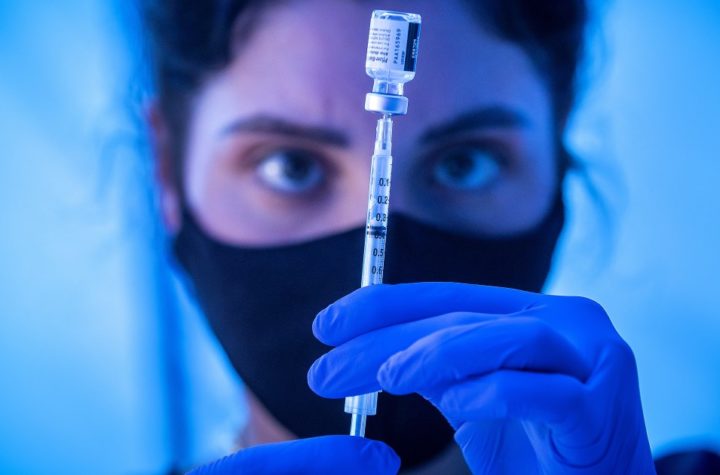 52% of California adults at least partially vaccinated for COVID 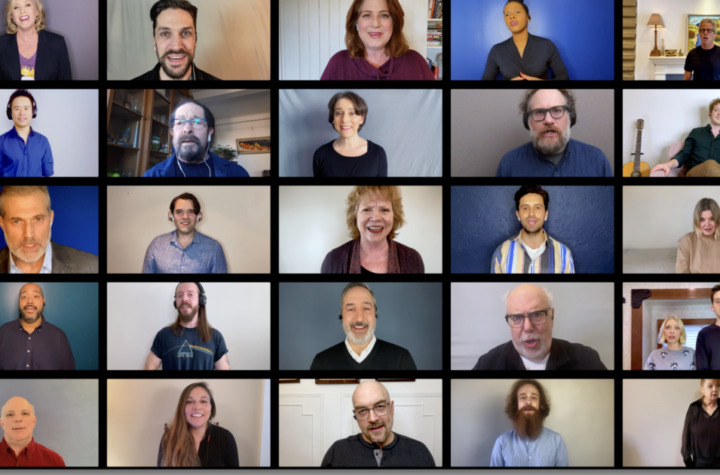 Sondheim, ‘Assassins’ and a killer benefit for theater

52% of California adults at least partially vaccinated for COVID

Sondheim, ‘Assassins’ and a killer benefit for theater