For Jacob Shaw and other restaurant owners in Los Angeles, the holiday season was going to be a welcome boost to business.

And even amid the COVID-19 pandemic, which restricted in-person dining to outdoor seating, there was hope that the next few weeks would help recoup some of the massive losses they’ve experienced.

Then coronavirus cases started surging, prompting L.A. County officials to announce that starting Wednesday night, restaurants and other eateries must once again stop in-person dining outdoors and instead provide only takeout and delivery.

“It’s not good, but there’s nothing we can do,” said Shaw, an owner of Beaches, a restaurant and lounge on Santa Monica Boulevard in West Hollywood. “Usually the holidays are a nice little bump for us, but it looks like that’s not going to happen this year.”

Shaw said he fears the ban on outdoor dining would extend beyond three weeks — and that Beaches is going to be hit hard without the federal relief that was available in the spring and summer.

“Last time we shut down, we had some federal packages at least pending. This time, we don’t know what will happen,” Shaw said. “It’s a little bit scarier.”

Several restaurants planned to cut back employees’ hours, lay off staffers or simply close. Many restaurants made major investments in outdoor dining facilities. Some don’t know much much longer they can survive.

Here are some voices from restaurants:

“It’s an impossible game that doesn’t make any sense, and it seems like nobody cares about us,” she said. Vega Fowler said she planned on running all her numbers Monday and drastically reducing the hours of many of her employees.

“They told us we could operate with outdoor dining, we did it safely, we made the investment, and then they take it away from us,” she said. “It’s devastating.”

“We’ve been operating for many weeks while the number of cases were in decline. Outdoor dining is not the reason the caseloads are going up,” asserted Caroline Styne, a restaurateur, sommelier and co-owner of AOC, Tavern and the Larder. “What people are doing at home is the problem. “

Styne said that her restaurants are unable to survive on takeout and that she has been forced to lay off the majority of her staff for the second time this year.

“I feel so responsible for everyone,” she said. “It’s devastating and heartbreaking. I don’t know how many places can survive in the long run.”

Styne said that the owners of AOC had already spent over $20,000 building out the restaurant’s patio, which seats up to 90, and had recently put a deposit down on an upgraded outdoor tent rated for winter weather.

“We’re still on the hook for that,” she said.

“It feels like March all over again,” she added. “We’ve spent so much money treading water this whole time and we have nothing to show for it. There’s no savior on the horizon.

“The fact that there is a restaurant aid bill sitting in Congress right now and it hasn’t been passed, it’s a complete train wreck,” she said. “They’re letting independent restaurants die.”

“What do I think of it? It’s horrible. It’s another punch,” Michael Simhai, the owner of Italian restaurant Della Terra in the Fairfax district, said in a brief telephone interview about 10 minutes after learning of the moratorium on outdoor dining.

“It will be horrible for my staff,” said Simhai, noting that his takeout business would not offset the loss from patrons dining at his restaurant’s patios. “All the busboys, food runners, servers — they are not needed…. They work paycheck to paycheck. What are we going to do?”

Simhai echoed frustrations that he had spent so much money on preparations for outdoor dining, only to have his restaurant sit idle.

“We opened a back patio. We spent money reinforcing it, putting heaters in, thinking that in the holiday season, we’d make money,” said Simhai, who opened his restaurant in 2009. “All that money I spent, I can’t recover it.

“I’m more worried about my staff. That’s who I worry about. After three weeks, who knows? How much more after that? How are they going to pay rent?” Simhai said.

He couldn’t help but feel the restaurant industry was being targeted unfairly, without any aid to compensate for owners’ losses.

“I guarantee the people making these decisions make the same salary regardless of whether there is a shutdown or not,” he said.

Doug Rankin, chef at Bar Restaurant in Silver Lake, said that outdoor dining had helped his restaurant break even over the last few months, generating enough to carry it through the year and ensure that staffers kept their jobs.

The restaurant will now pivot entirely to takeout. Rankin said that the entire service staff had already been laid off and that kitchen staff would be scaled down immediately.

Rankin also expressed frustration that there was no aid on the horizon.

“There’s no aid in sight, nothing at all,” he said. “If you’re going to keep throwing these restrictions at us, you need to provide some kind of support. I had very little faith in the government at this point.

“We spent thousands of dollars on outdoor seating and now we can’t use it. They’ve told us three weeks, but I’m honestly expecting it [to be] longer,” he said.

“We’re considering taking a pause until the end of the year, just shutting down the restaurant completely,” he added. “It’s a completely different landscape than in March, and takeout isn’t going to cut it if we’re going to survive.

“It’s frustrating because we’ve done everything that has been asked of us, healthwise. We’ve been on top of it. And now they want to point the finger at restaurants. Where is the data?” he said.

“So many people are losing their jobs right before the holidays,” he said. “I have two kids at home and I’m trying to support my family. I’m terrified.”

Shirley Chung, chef-owner of Ms Chi restaurant in Culver City, said she had been texting with local chefs last week, speculating when another shutdown might happen.

“We’ve been expecting it for the last few weeks and now the shoe finally dropped,” Chung said.

To supplement her income, the chef has started multiple concepts out of her single restaurant kitchen. She now sells her mochi doughnuts under the name Mo-Chi Donuts on Grubhub, and with this latest shutdown, she’s thinking about starting another one called Lu Rou Fantastic, focusing on the braised pork belly dish.

“All I can think of is how can I increase my revenue based on one location,” she said. “If this stay-at-home order continues, I might do a burger concept or fried food — something easy that I can turn out with quality from the Ms Chi kitchen.”

‘Make sure we’re doing our part’

Frances Cannon, the executive director of the Los Angeles County Brewers Guild — a nonprofit with nearly 100 brewery members — said the latest order to close outdoor dining and tasting rooms comes as its members are “all scrambling to earn enough to keep the lights on.”

“Having only reopened in early October after nearly 100 days closed for outdoor dining, our breweries were hoping to try and make ends meet while the winter weather was still reasonable,” Cannon said in an email.

“Our industry isn’t thrilled about being reduced back to to-go sales, but we also want to make sure we’re doing our part — and doing so together,” she said.

“The silver lining here is that our industry wasn’t singled out this time around. This will definitely have an incredibly dire impact on dining and hospitality as a whole, but if we were arbitrarily chosen to close while other businesses with like behaviors were not, then that would have left a bitter taste in our mouths,” Cannon said.

Cannon asked patrons of L.A. County breweries to “make the effort” to pick up beers to-go or order bottles to be delivered. 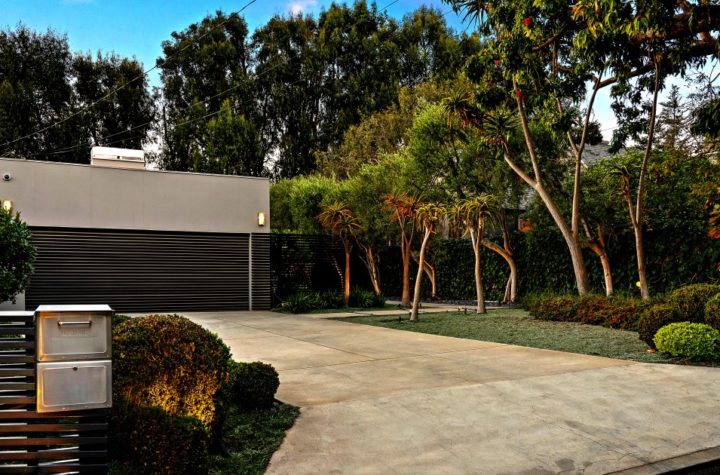 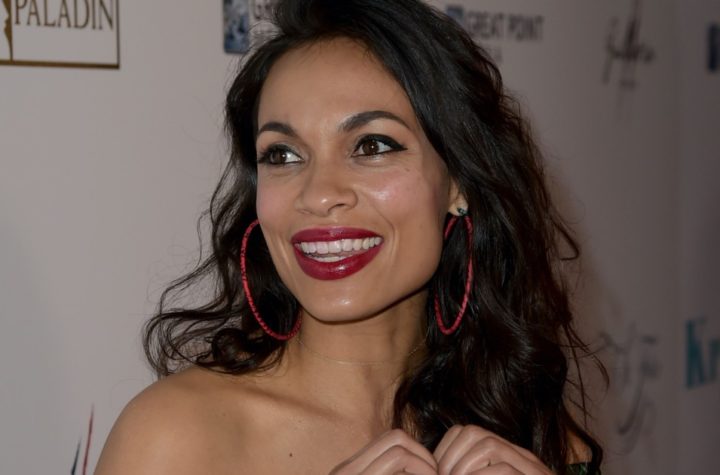 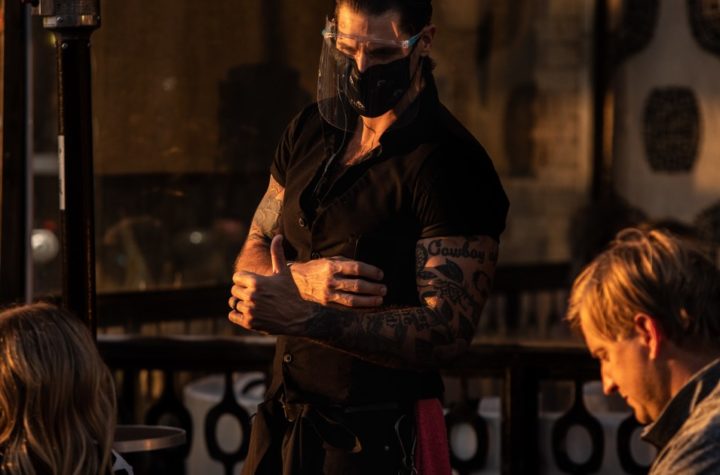