Michael Contreras had just laid his 8-month-old son, Ethan, down to sleep on the oncology ward of Children’s Hospital Los Angeles on Christmas Eve when a jolly red stranger appeared in the room.

Having a child in the hospital is agony for any family, but having one stuck there for Christmas can be especially hard. In a typical year, L.A.’s children’s hospitals are flooded with Santa Clauses, carolers and other merry-making volunteers who brighten the season for sick kids. But the coronavirus pandemic has made those visits all but impossible, especially for vulnerable children like Ethan, who is undergoing chemotherapy while he awaits a bone-marrow transplant to treat juvenile myelomonocytic leukemia.

“This was the first time we got a visitor like that,” said his mom, Michelle Contreras, who was home with the couple’s 2-year-old Noah at the time. “I was so happy.”

Although children often fare better with the coronavirus than adults, a small number get very sick, and those who are already hospitalized are among those most at risk for serious complications. COVID safety protocols have tightened significantly amid the holiday-season surge, making St. Nick one of the few people who has been allowed to visit.

“Those moments that were so familiar to our hospital community, we’ve had to limit those,” said Lorenzo Benet, a Children’s Hospital spokesman. “Santa was very conscientious about hygiene and hand washing, and we did a health screening before he was able to come down the chimney.”

A clever bit of holiday magic helped Father Christmas fit a mask under his iconic white beard, where it would be more effective. He kept his jolly tête-à-têtes brief and left his normal entourage of elves at home. Still, Santa managed to deliver toys and gifts to 300 children in the hospital.

“You could tell on his face he was pretty excited,” Michael Contreras said of his son. “It was really nice of them.”

Things were a little bit different at UCLA’s Mattel Children’s Hospital across town, which usually hosts a massive party for Christmas, bringing Santa to visit with kids too sick to see him at the mall.

“We don’t have the general pediatric population that CHLA does; ours is a medically fragile, chronically ill population,” said Kelli Carroll, who heads the hospital’s Child Life Program. “This year we didn’t even want to bring Santa into the hospital behind the plexiglass.”

Instead, patients got a video call from the North Pole on Christmas Eve. The volunteer Santa, who normally works for Disney, read “The Night Before Christmas” to a rapt audience before guessing what each child had put on their wishlist.

“The kids were just blown away,” Carroll said. “It was almost cooler because we could feed him that information. It was the Wizard of Oz who was sitting behind the curtain making all of this stuff happen for our kids.”

The extra effort paid off for Rachel Pitts, whose 2-year-old daughter, Jenna Dzharoyan, was being treated for complications of rhabdomyosarcoma over Christmas.

“They gave us a pre-lit tree to decorate, and they had a virtual visit with Santa, which was adorable, and they handed out a really well-printed photo of Santa with his signature,” she said. “They told us Santa was going to come at night and deliver gifts.”

Indeed, Jenna woke up the next morning to find a stack of brightly wrapped presents that Santa had left.

“She was very excited for the whole Christmas experience,” Pitts said. “UCLA was really cool about making Christmas special even though we had to be here.” 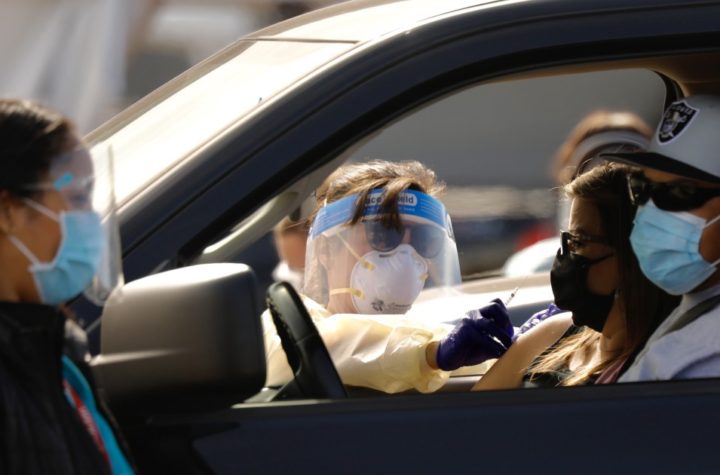 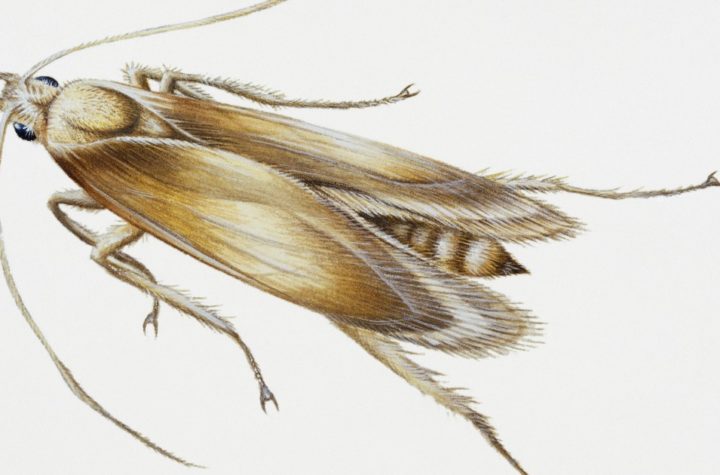 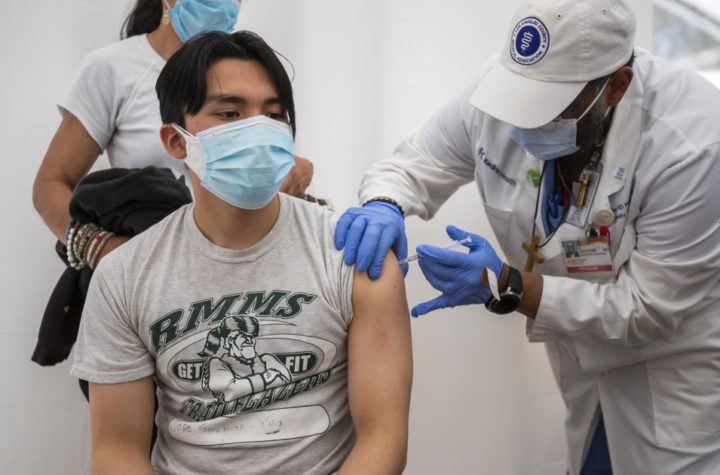 Keep your masks handy. We may need them even as COVID fades 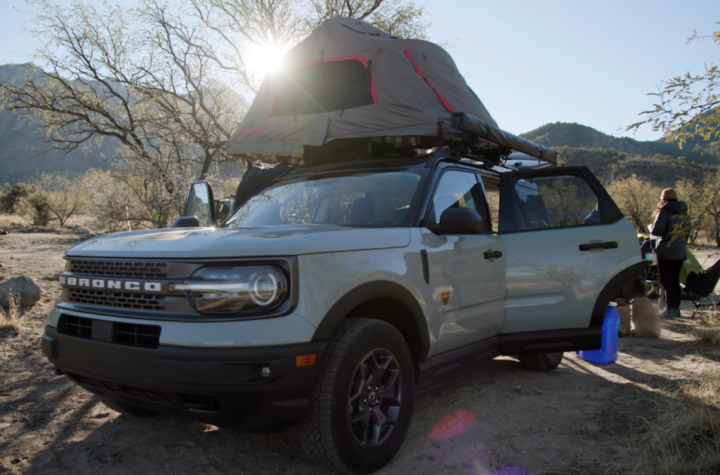 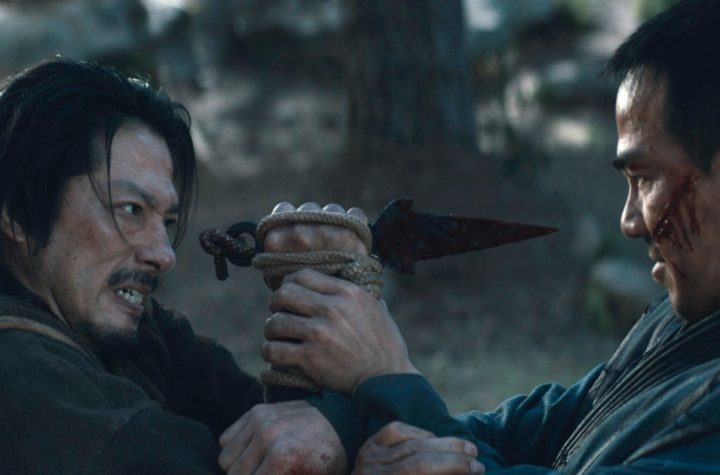 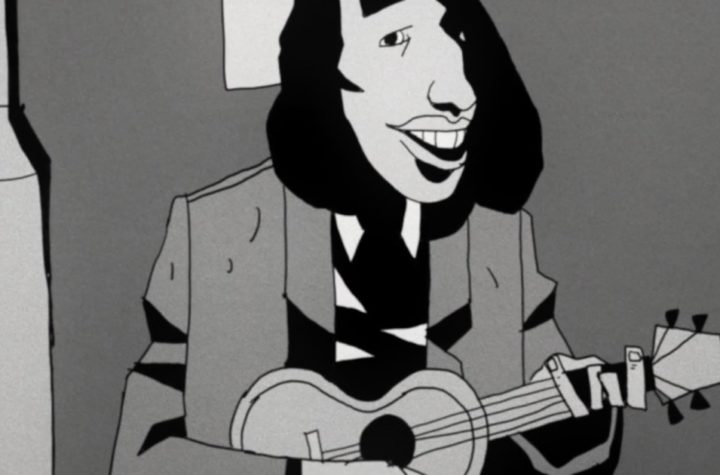