Lakers point guard Dennis Schroder missed his second consecutive game Saturday night and will miss at least two more because he is in the NBA’s health and safety protocols.

Lakers coach Frank Vogel provided that update on Schroder before his team’s NBA Finals rematch against the Miami Heat at Staples Center.

Schrodermissed Thursday night’s game against the visiting Brooklyn Nets, with the news about him being in the health and safety protocols coming about an hour before that game.

At least Vogel was able to provide a timetable for Schroder’s hopeful return.

“The only thing I can tell you is health and safety protocols and we do have a more firm timeline that it will be a minimum of the next three games — tonight’s game and the next two,” Vogel said via videoconference. “And we’ll see after that.”

Schroder is scheduled to miss Monday’s game against Washington and Wednesday’s game at Utah, the team with the NBA’s best record. The earliest Schroder could return is Friday against Portland.

Given that the team provided a timeline for Schroder, it suggests he did not return a positive test.

Schroder is third on the Lakers in scoring (14.2) and second in assists (4.3). With him and Anthony Davis (strained right calf) out, LeBron James becomes the Lakers’ primary ballhandler.

Alex Caruso has run the offense some in the past, and Talen Horton-Tucker and Kyle Kuzma have some ballhandling skills to allow James to take a rest. Quinn Cook, who has played in just 16 games this season, probably will be called upon to play more point guard too. Cook played 11 minutes against the Nets and scored seven points.

“We have multiple guys who can organize our offense and other guys we can play through; certain guys will get us organized and certain guys we can play through,” Vogel said, then addressed James’ workload. “As far as his minutes, I’d like to try to keep about where they were even when Anthony was playing. We want to be responsible with not overdoing it. Even with the mind-set, how long he’s out there at once is probably more of a priority than the totality of his minutes by the end of the night. We want to be responsible with that and in doing so, continue to win games.”

Vogel will have to find a way to stagger James’ minutes. He already leads the team, averaging 34.6 per game.

“It’s a challenge. But we have plenty of depth to get the job done,” Vogel said. “And we just have to be a lot more organized than we’ve been in those situations throughout the year when LeBron and Anthony are both out.”

The Lakers have been down this road before with Caruso, who was placed in the NBA’s health and safety protocols in late December. The reserve guard missed five games because of contact tracing.

Caruso told the media at the time that he did not test positive for the coronavirus, but someone he knew who stopped by his house over the holidays tested positive a few days after leaving his home.

The NBA is testing players twice a day, morning and night. 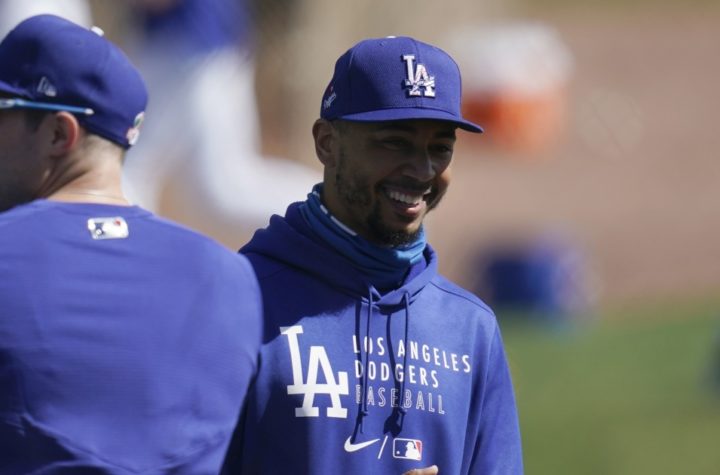 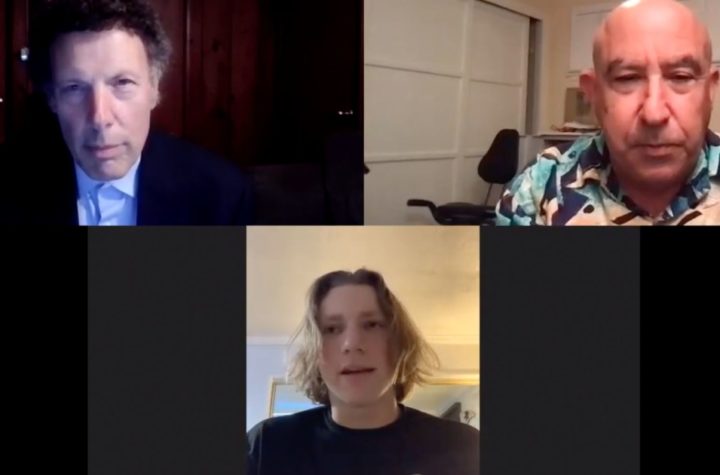 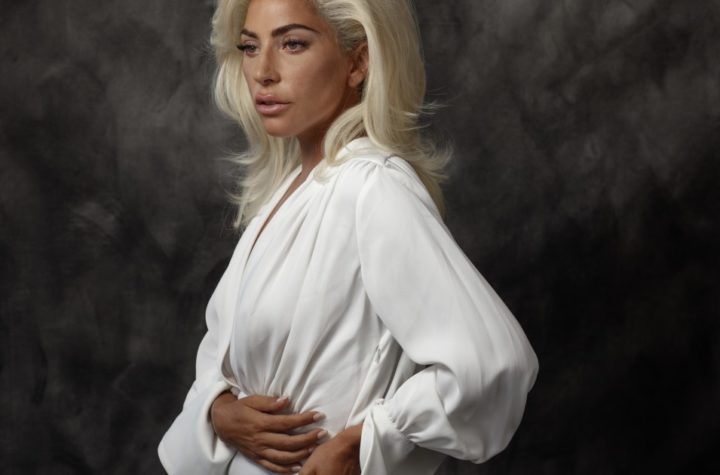 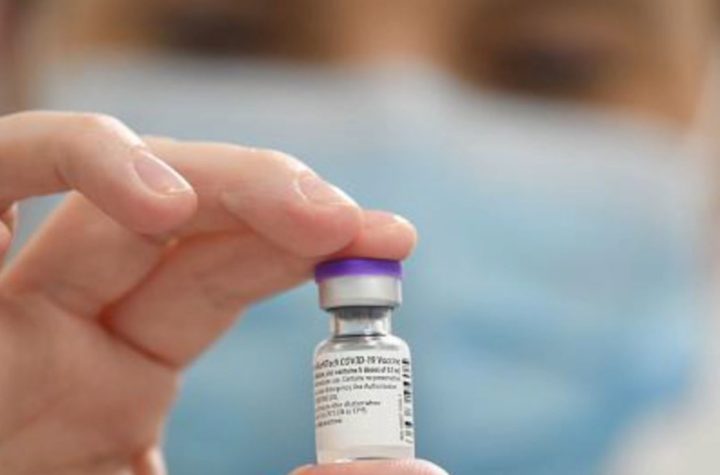