Here are five takeaways from the Lakers’ 109-98 loss to the Brooklyn Nets on Thursday night:

As if the black-and-white uniforms had unlocked his superpowers, James Harden yo-yoed the ball from one hand to the other, controlling everything with a perfectly placed pass or a patented step-back jumper. Kyrie Irving, who wasn’t having his best night, still changed speeds in ways no transmission can.

With so much attention on the stars — it should be there, they’re stars — the Brooklyn Nets’ supporting cast either had wide-open shots or wide-open driving lanes, carving up an undermanned and overwhelmed Lakers defense.

And all the while, Kevin Durant, Brooklyn’s best player, watched in a hoodie and shorts, a smile occasionally shooting across his face while he watched his teammates work.

This was how the Brooklyn Nets introduced themselves to the Lakers — dominant enough to build a 25-point lead, commanding enough to convince the Lakers to pull the plug earlyin the fourth.

Highlights from the Lakers’ loss to the Brooklyn Nets on Feb. 18, 2021, at Staples Center.

Sure, the Lakers were down two starters in Anthony Davis (strained calf) and Dennis Schroder (health and safety protocol), but the Nets didn’t just look like an eventual speedbump to repeating with an NBA Finals matchup. They looked like a possible problem.

“You don’t look at too many games during the season where you have a measuring stick, but when you do, you want to be full. And they weren’t full as well,” LeBron James said. “You don’t know really how to go about that. But you can always find ways to get better no matter who is in the lineup.”

And who wasn’t there might’ve been the story of the night.

Before the game Lakers coach Frank Vogel said he was excited to watch Schroder, the Lakers’ peskiest guard, try to disrupt Irving’s offense. Minutes later, Vogel was told Schroder was unavailable to play — the reason being the dreaded health and safety protocols.

“I can’t say anything with clarity how soon he’ll be back,” Vogel said after the game.

While the Lakers know they’ll be without Davis for an estimated four weeks — a number they revealed after he was reevaluated Thursday — Schroder’s absence is open-ended.

Unless announced by a player or his representation, the reason why Schroder is in the protocol will probably remain a mystery for now. If it was an inconclusive test or a false positive, he could quickly rejoin the team. If it was a positive test or exposure to someone else who tested positive, the absence could be longer.

It seemed like the perfect game for Montrezl Harrell, with 6-foot-11 Marc Gasol largely ineffective because of Brooklyn’s decision to go small, creating an opportunity for someone as active as 6-7 Harrell.

Instead, he played 15 minutes — four less than even Gasol — largely a nonfactor in the Lakers’ loss. With Harrell on the court in those 15 minutes, his team was outscored by 19.

“We went on a big drought when we went to our second unit,” Vogel said, adding the team wanted to try to find a floor spacer to move Nets center DeAndre Jordan away from the basket.

It’s the second disappointing performance for the reigning Sixth Man of the Year in three games, with the Lakers also losing when he scored just four points in a loss to Denver.

The Lakers were without more than Davis and Schroder. They again had no semblance of the shooting touch that helped them get off to such a strong start this season.

The Lakers made only eight three-pointers — outscored by 30 points from deep by the Nets — and two of those makes came late in the fourth quarter with the game already decided.

It was yet another game where the Lakers were below 30% from long range, the team now among the worst in the league from deep.

“We just gotta let that thing fly. Shoot with confidence and we’ll get in a rhythm,” veteran guard Wesley Matthews said. “I mean that’s all it’s about, rhythm. … We’re not worried about the shooting. That’ll come around. We’ve got too many guys that can fill it up from the three-point line.”

The signs of James’ sustained greatness were everywhere Thursday, a day when he was once again named an All-Star starter, a record 17th consecutive time. Thursday was also the 19-year anniversary of James’ first appearance on the cover of Sports Illustrated.

Fittingly, he crossed a major threshold in the first half against the Nets, making a free throw for his 35,000th career point. He’s just the third player to reach that milestone, getting there faster than Karl Malone and Kareem Abdul-Jabbar.

“First of all, I’m very humbled and very grateful to be part of such a great league and I love to do what … I mean, it’s a privilege to do what I love to do and that’s play the game of basketball, continue to inspire the youth and for me to be linked with some of the greats to ever play this game,” James said. “It’s always an honor. And I always just want to go out there and play the game the right way, inspire my teammates, inspire people that watch me and just try to be as good as I can be every single night and not really put a ceiling on my ability, or put a ceiling on what I can do as far as this game.

“And I’ve had some pretty good moments, and I’m very thankful for that.” 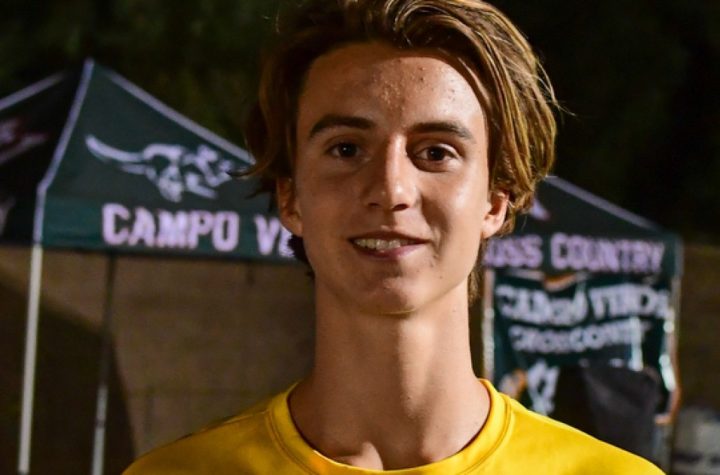