When future director and writer Alan Ball attended high school in Marietta, Ga., in 1969, being gay meant living a secret, dual life. “Nobody in my school was openly gay,” says Ball. “You either lived a lie or you lived in Los Angeles or New York or Chicago.”

And movies provided no fantasy happy endings. “I don’t remember any characters in popular entertainment that were gay and not villains or psychopaths,” he adds. “American society wasn’t ‘aware’ of people who were gay.”

Society — and the movies that reflect it — has come a long way since, and this year’s awards season lineup reflects that. A slew of films up for awards consideration are examining the role of same-sex relationships during the distant and not-so-distant past with nuance, compassion … and no psychopaths in sight: “The Boys in the Band,” “The World to Come,” “Ammonite,” “Uncle Frank” (Ball’s contribution) and “Ma Rainey’s Black Bottom,” just to name a few. But in telling these stories, their filmmakers are faced with a conundrum: How to make them historically accurate, while also dodging tired tropes that reduce gay relationships to tragedies?

“There’s a fatigue on the part of LGBTQ audiences that comes from histories where queer couples can’t be together because of repressive times,” says GLAAD‘s director of entertainment media, Jeremy Blacklow. “There’s an obligation for any storyteller to be historically accurate, yet that should be balanced with the desire of queer audiences to feel empowered — and to a degree, have narratives that can be uplifting with happy endings.”

Unsurprisingly, there’s a little of this and a little of that sprinkled throughout this season’s awards films — happy and unhappy endings, deep character dives and romantic throughlines. And in the case of “Band,” which takes place in the late 1960s, the rare narrative inclusion of multiple gay couples.

“You’re only ‘allowed’ one gay pairing in most movies,” says “Band” cowriter Ned Martel. “To have nine men in a room together interacting with all that complexity means you can see shifts among them and the nuances between them. The nine of them getting to be different people going through a calamitous night is a rare gift that they get to experience.”

Meanwhile, “Ammonite” (taking place in 1840s England) and “The World to Come” (taking place in 1856 America) feature lesbian pairings that don’t follow expected paths: There are no villagers with torches or scandalized husbands locking their wives away. That doesn’t guarantee upbeat endings, but these story shifts permit fresh, more character-based problems to surface (and, sometimes, cause fissures between the women).

“I wanted to look at a relationship,” says “Ammonite” director Francis Lee. “How did these two women navigate themselves without feelings of transgressive behavior in sexuality? Given how women’s sexuality was not really thought about in that time — medically at the time, women weren’t considered to have sexual pleasure organs — I felt this was a world where these two wouldn’t constantly be looking over their shoulder or worried about being found out.”

Sexual ignorance and isolation are critical to director Mona Fastvold’s take on the lesbian relationship at the center of the February release “World to Come,” which allowed her characters (played by Katherine Waterston and Vanessa Kirby) to move from friendship to physical affection as though it was an “extraordinary discovery,” she says. But whether their relationship was exactly historically accurate wasn’t a priority, she says.

“I don’t think it’s necessarily my job to show you the past exactly as it was; it’s my job as a filmmaker to do an interpretation of the past,” says Fastvold, who notes the husband of one of the lovers is also atypical of his time in terms of his reaction to their connection. “Abigail’s story is more interesting because her relationship [with her husband, played by Casey Affleck] is more complex. It makes her character someone everyone can identify with more, because she’s in a dilemma. He’s not a terrible person — he’s her partner.”

Such shifts make a big difference for audiences, many of whom might be bracing themselves for the story to devolve into violence or ruined lives. Instead, it’s enough to have hints of homophobia among secondary characters to create tension, which then gives room for the characters to play different beats. In at least one film (“Ma Rainey’s”), the same-sex relationship between two women is just one more fascinating facet about its title character, not a plot point.

Ball’s “Uncle Frank,” meanwhile, finds room for multiple perspectives to come together to tell his story: Frank might have a father who can’t forgive him and an aunt who lets him know he’ll burn in hell, but he has other relatives who welcome him once he’s been outed. Additionally, he’s in a committed, happy relationship with another man.

“I instinctively wanted there to be some acceptance from the family members that counted,” says Ball. “When you’re confronted with people you love coming out, it becomes personal. One reason being gay has become so much more accepted in society is more people came out.”

That seems to be the equation Blacklow says queer audiences are yearning for now: normalization, balance and hopefully an uplifting spirit.

“There are beautiful stories of queer people who have triumphed and lived happy lives in historical pieces,” he says. “Queer audiences want to see empowering stories and love stories with happy endings. And ultimately, even if they are anachronistic, showing acceptance onscreen in historical narratives is empowering for LGBTQ audiences. It creates the opportunity for a more accepting future.” 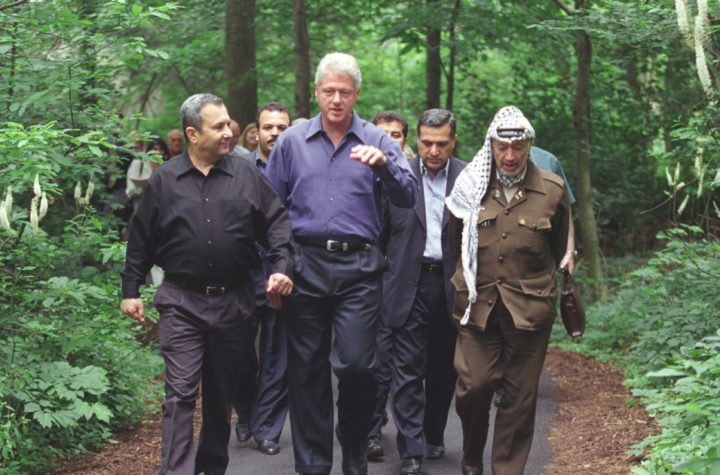