For 10 long days, Joe Trejo had been hooked up to a ventilator in the intensive care unit at St. Jude Medical Center in Fullerton, unable to communicate with his wife, Patty, and their three sons.

But on Monday, as a mariachi band played the couple’s favorite song in the parking lot and beamed it to them in the ICU via a smartphone, she said, Joe responded — if ever so subtly.

“I know he heard me and I know he heard the music,” she said, referring to “La Mano de Dios” (“The Hand of God”) as rendered by Aurelio Reyes el Gallo de Chiapas, a trio of mariachis she hired.

Patty, 54, a teacher’s aide in the Placentia-Yorba Linda Unified School District, said she knows that Joe, a 53-year-old locksmith with the Anaheim Union High School District, is not out of danger.

He’s been in the hospital for a month with COVID-19 and has been battling the complications of pneumonia since he was placed on a ventilator — the same day her 95-year-old father, Epie Rios, died after his bout with the virus.

Patty and two of the couple’s three sons — Chris, Matthew and Joseph, ages 18 to 31 — also had COVID-19 and recovered. All were at the hospital Monday, and all are hopeful that Joe will pull through.

She said he doesn’t like to be the center of attention and will not be pleased that she went public with his illness. But she said she had to do it to thank their friends and co-workers and to enlist new “prayer warriors” to pull for him.

“We’re hoping the pneumonia will get better, and once that gets better he can start to recover,” Patty said. “He gives me strength to keep on going and keep on fighting, and I just want to say ‘thank you’ to everybody who has been helping us get through this.”

Patty said she knows the odds grow longer with each passing day her husband remains on a ventilator.

“I know they say if he’s not off it after 10 days, the chances are slim,” she said. “But I say, OK, it takes time to heal and I’ve seen miracles. He will be our miracle.” 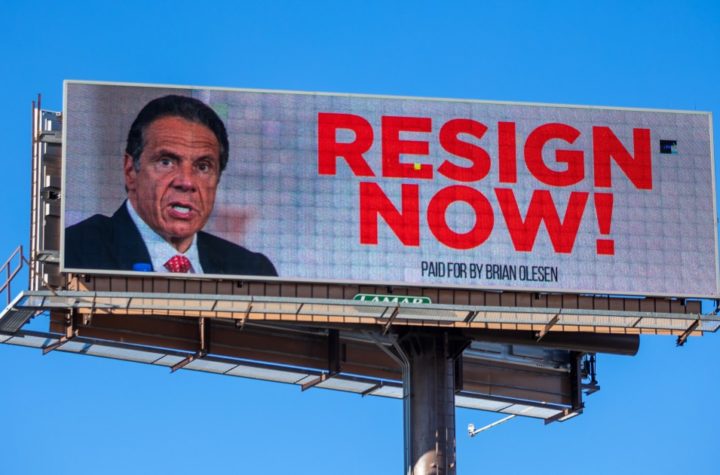 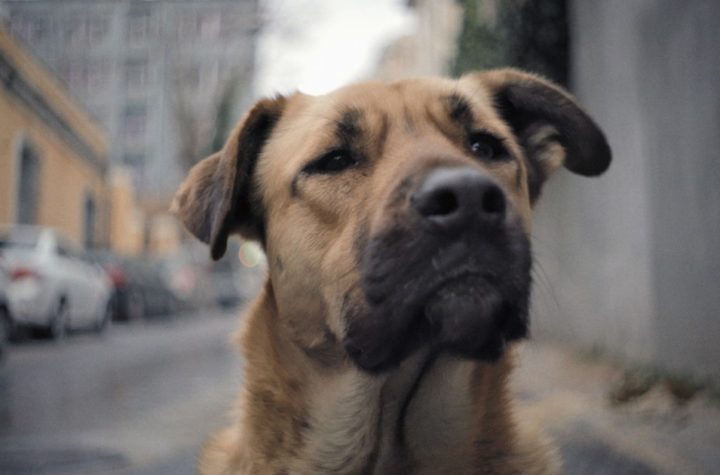