Marshall McKay, a Northern California Indigenous leader of Pomo-Wintun heritage who helped secure economic independence for the Yocha Dehe Wintun Nation near Sacramento, and whose deep support of cultural causes led to his becoming the first Indigenous chairman on the board of the Autry Museum of the American West, has died at the age of 68 after contracting the coronavirus.

Last month, McKay and his wife, Sharon Rogers McKay, tested positive for COVID-19 and were both ultimately hospitalized after experiencing severe symptoms. Rogers McKay pulled through and was eventually released. Her husband did not. Marshall McKay died Dec. 29 at Hollywood Presbyterian Hospital in Los Angeles. His death was confirmed by a representative for the Autry Museum and his stepson, Alex Aander.

Rick West, president and chief executive at the Autry, says McKay’s death marks a huge loss for the museum but also Native culture at large. He was, he says, “one of the five — maybe even three — significant Native leaders in the late 20th century and early 21st century period.”

“We will miss his strength and wisdom,” said a joint statement issued by the members of the Yocha Dehe Tribal Council. “He was a resolute protector of Native American heritage here, within our own homeland, but also throughout California and Indian Country.”

His stepson describes a congenial family man who loved road trips, Nicolas Cage movies and his chihuahuas — at one point he had a brood of 10 — the most beloved of which he named Frida Kahlo.

“I know that he has done so much incredible work in his life and I know only a small fragment of it,” says Aander. “I knew him as a human being. … My biggest memory is road trips. We would drive around the countryside for hours and let the rock ’n’ roll do the talking.”

McKay, who was the first in his tribe to go to college, was involved in tribal governance for a three-decade period starting in the 1980s, and helped the Yocha Dehe expand its land holdings in its ancestral territories in what is now Yolo County. He also helped the tribe achieve economic independence through a casino development — the Cache Creek Casino Resort, about an hour’s drive west of Sacramento. Half a dozen years ago, with his involvement, the tribe expanded into agricultural production, which included the development of Séka Hills, a brand of artisanal olive oil.

If economic issues were important to him as a tribal leader, so were cultural ones.

“The economics and the fight for sovereignty — the things I fought for all of my life — I think we’ve got that,” he told the Sacramento Bee in 2006. “Now we need to revitalize our spirituality, our culture — for the young people.”

McKay was a founding member of the Native Arts and Cultures Foundation, which supported Indigenous artists and culture. In 2007, he was tapped to serve on the Native American Heritage Commission by Gov. Arnold Schwarzenegger. Shortly thereafter, he joined the boards of the National Museum of the American Indian in Washington and the Autry in Los Angeles. At the time, the Autry had recently merged with the Southwest Museum of the American Indian, making it the steward of the second largest collection of Native American art and artifacts in the United States.

In 2010, McKay became the first Indigenous person to serve as chair of the Autry’s board of trustees.

“To come into this position is outstanding for a Native American,” he told The Times’ Mike Boehm upon being appointed. “One of my goals as chairman is to bring those perceptions along, so it’s not just a ‘cowboy museum,’ but a museum of the American West.”

West says that McKay was key to expanding the Autry’s vision to be more inclusive of Indigenous and other histories.

“When he came on board, they had brought the Southwest collection in and it was about telling the stories of all the people of the American West — the Autry was ready to move,” says West. “And I think it was Marshall who led that. He led that evolution.”

Marshall McKay was born in Colusa, Calif., on June 5, 1952, to Mabel McKay, a renowned Pomo teacher and basket weaver, and Charlie McKay, who was of Wintun heritage. Marshall studied at UC Berkeley and Sonoma State University. He later served in the U.S. Navy, helping maintain nuclear submarines.

He became involved in tribal politics in 1984, serving first on the Yocha Dehe Tribal Council, followed by a decade-long stint as chairman. After the Indian Gaming Regulatory Act was passed in 1988, he was instrumental in working with the state of California to develop the tribe’s gaming operations.

Beyond his own community, McKay worked tirelessly to support broader Indigenous causes. He served as member of the International Indigenous Peoples Forum on Climate Change, and he was instrumental in the ongoing effort to establish a California Tribal College, an initiative to educate Native people from throughout the state. On the cultural front, he had long campaigned against the use of Indigenous symbols as mascots in sports.

“It really is racism,” he told NPR in 2014, “and I think it’s time to talk about it from the Native perspective.”

McKay, together with Rogers McKay, his wife of almost two decades, were important collectors of Indigenous artifacts. It was he who acquired and preserved a log book that was signed by thousands of activists during the Indigenous occupation of Alcatraz in the early 1970s — a book that one scholar described as a “holy grail” of Alcatraz research and which the Autry made available to the public in the fall.

“It’s an important part of the history of the West,” he said in an interview with The Times, of preserving Indigenous history. “The story needs to be told.”

In 2018, the Autry opened an exhibition that explored the work of McKay’s mother, Mabel, who in addition to being a celebrated basket weaver had also been an important advocate for Indigenous knowledge and artifacts in California. Like her son, she too served on the Native American Heritage Commission — appointed by Gov. Jerry Brown in 1976.

West said the installation at the Autry included a sound piece in which McKay talked about the legacy of his mother. “It was so powerful,” he recalls. “You realized from whence this man came. It was not only in his DNA, but everything around him.”

McKay, he says, understood something critical about culture — that “cultural preservation was the preservation of the community itself.”

A service is being planned for a future date. 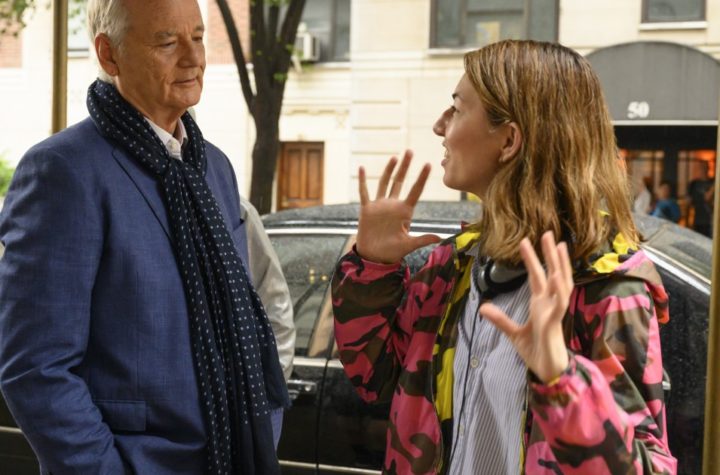 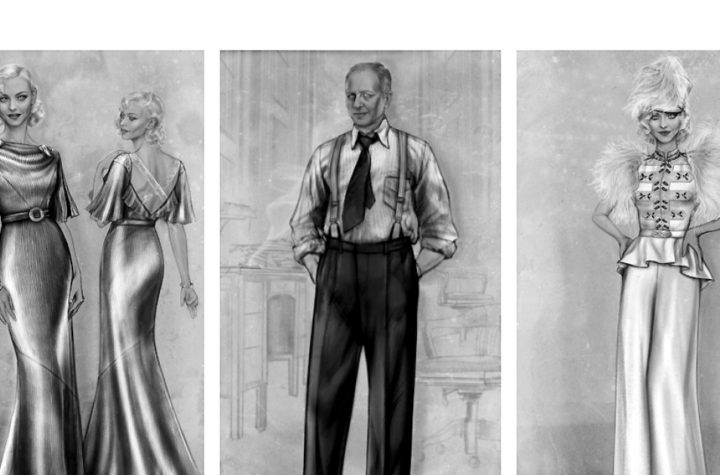 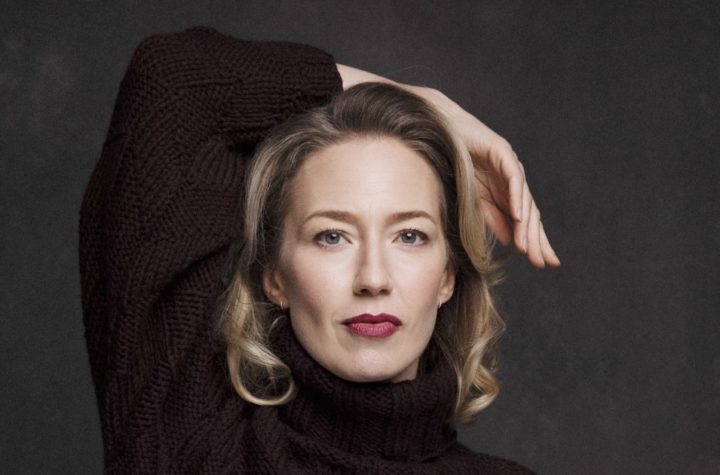 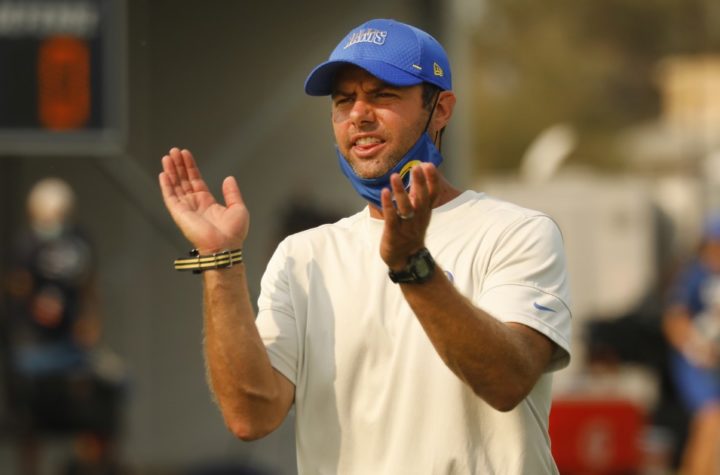