A group of anti-maskers was captured on video storming through a grocery store and the Westfield Century City mall Sunday in protest of COVID-19 health mandates, at times harassing employees and customers.

Videos on social media showed the group without masks walking through a Ralphs grocery store and arguing with customers. In one video, a man can be seen rejecting an offer of a mask, stating, “I don’t need that; I don’t wear masks.”

One man said he tested negative and called a customer at the grocery store a “mask Nazi.” An unmasked woman tried to ram her shopping cart into a masked man, claiming that he hit her, and was later seen kicking the man in a checkout line.

“Come on, patriots, show him what’s up,” she could be heard saying on the video.

The group then headed to the Westfield Century City mall, where they chanted, “No more masks,” and tried to enter stores but were stopped by employees. On several occasions, the group got into verbal altercations with workers.

A group of anti-maskers did maskless shopping today at a Ralph’s and the Westfield Century City Mall. They got into some verbal altercations w/ store employees and there were a couple of physical altercations as well. Here, they tried to push open the doors of a Steve Madden. pic.twitter.com/njIYPaFMNJ

Los Angeles police officers were present during the demonstration, but a spokesperson for the department could not confirm Monday whether there had been any arrests.

The event comes nearly a week after a group of maskless demonstrators forced their way into an Erewhon market in the Fairfax district in protest of coronavirus restrictions.

Video showed at least six police vehicles near the Erewhon on Beverly Boulevard. A crowd of protesters chanted in front of the store, some shouting, “Open up L.A.!” One person yelled, “They want you to wear a mask, they want you to lock down!”

The protest also comes as Los Angeles County averages more than 14,000 new cases of COVID-19 per day, according to The Times’ tracker, and hospitalizations continue to climb. On Sunday, 85 people died of the virus, which has killed more than 26,000 statewide.

In California, public health mandates require that all residents wear face masks when outside their home. 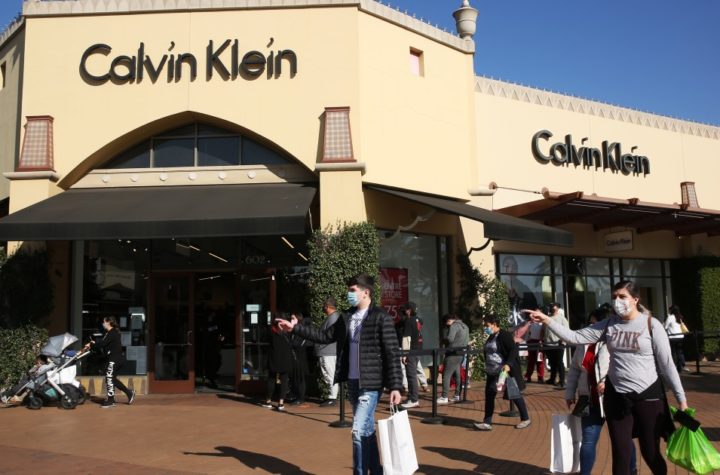 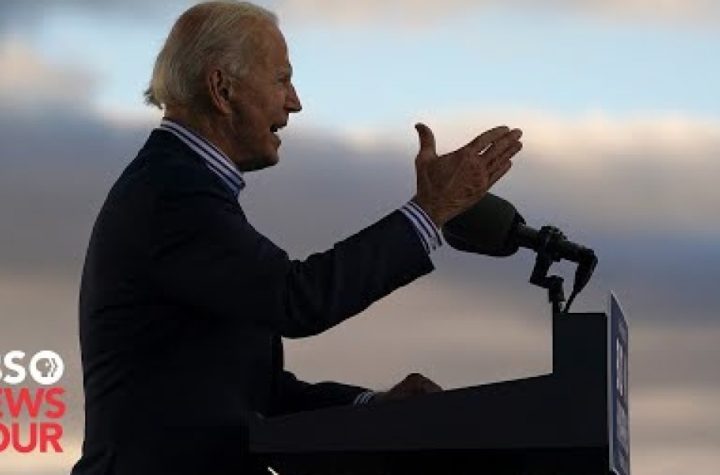 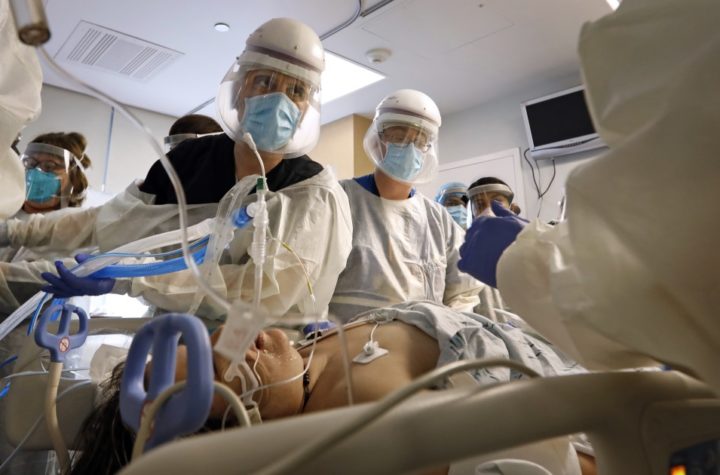 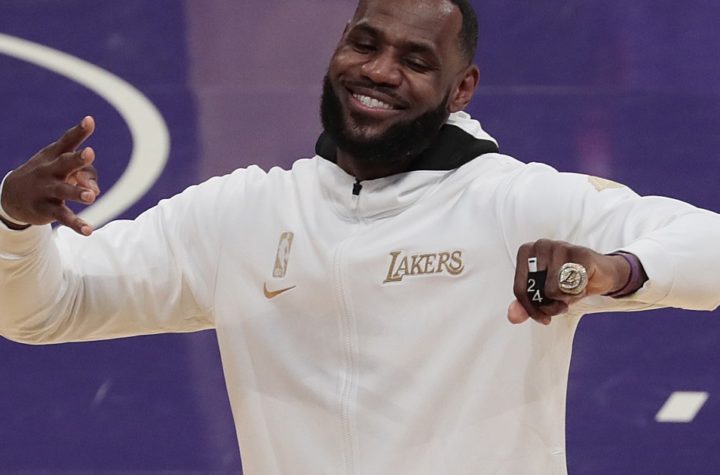 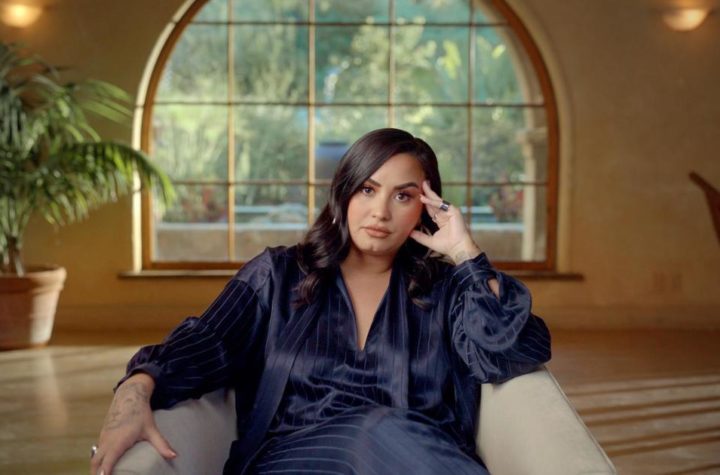 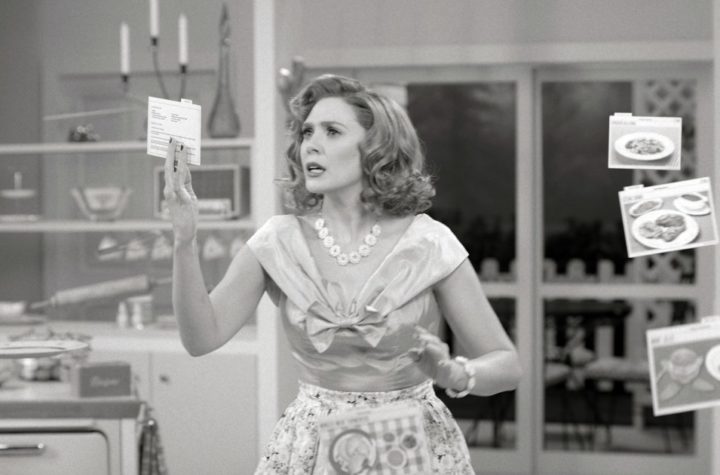 With ‘WandaVision,’ Marvel gets an inventive sitcom makeover 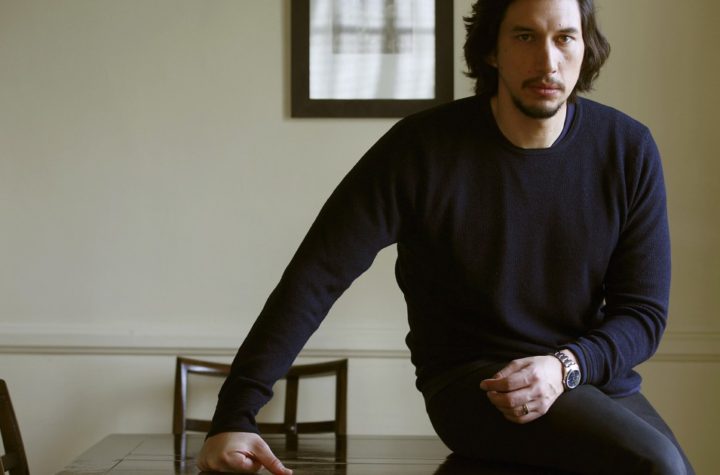