A new report from the Department of Justice’s Office of the Inspector General paints a dire picture of problems that exacerbated a deadly coronavirus outbreak last year at Terminal Island federal prison.

The report, released Wednesday, found that officials at the low-security prison in San Pedro struggled to keep inmates socially distanced and did not adequately quarantine those who tested positive for the virus, which ultimately infected more than 70% of the prison population and killed 10 inmates.

Investigators found that the prison failed to identify the virus early in many of those who eventually died and that five of the 10 “did not receive a COVID-19 test until after staff sent them to the hospital.”

Terminal Island officials told the inspector general’s investigators that three of those five inmates did not initially show COVID-19 symptoms and that staff sent the other two inmates to the hospital the same day that prison officials identified their symptoms. Terminal Island’s outbreak remains the third-deadliest in the massive federal prison system. Eight of those who died had preexisting medical conditions, and six were older than 65.

The report said the prison failed to properly notify the families of those who died, and in some cases, family members only learned of the COVID deaths in the media.

“Terminal Island staff did not comply with [Bureau of Prisons] policy to notify the families of inmates with serious illness in one instance, in which an inmate who ultimately died was on a ventilator in the hospital for 6 days due to COVID-19,” the report noted. That policy requires a warden or a designee to contact the next of kin to explain the circumstances of a death. In the case of Terminal Island, the chaplain was supposed to perform that duty but failed to do so after two inmate deaths, never informing their families that the inmates had been infected with COVID-19, according to the report.

The acting inspector general noted that officials from the Bureau of Prisons’ Central Office and Western Regional Office told investigators “that the institution’s lack of notification was an oversight. However, institution staff told us that they never informed that inmate’s and one additional inmate’s family that the inmate had been infected with COVID-19 because they did not deem it relevant.”

Terminal Island is one of several prisons, housing 152,000 inmates, and 40,000 prison workers the inspector general examined in response to the pandemic.

The report found that Terminal Island officials struggled to maintain social distancing between inmates in the low-security prison, where movement is less restricted than at higher security facilities. It noted that nearly half of the staff indicated that inmates were not adequately quarantined.

The warden told investigators that the staff and inmates had adequate protection, including face masks, as the virus rampaged through the prison. But the inspector general survey of staff found that 60% indicated the staff did not have enough personal protective equipment such as gloves, surgical masks, gowns and face shields. Some 84% of the staff cited an additional need for equipment, a much higher number than at any other prison the office surveyed.

In response to the report’s draft, Bureau of Prisons officials said Terminal Island was one of the first prisons to institute mass testing and that test results came back in batches rather than all at once. For security reasons and because of fears that those who tested positive would be assaulted, they wait until they received all the results before moving prisoners from the two dormitories where inmates who tested positive and negative remained housed. 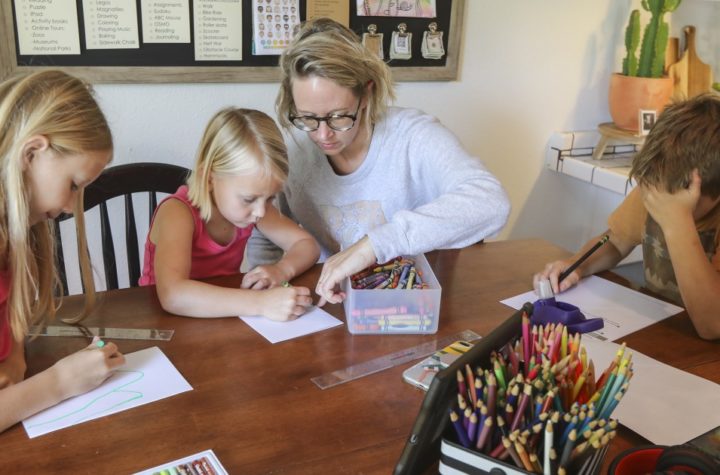 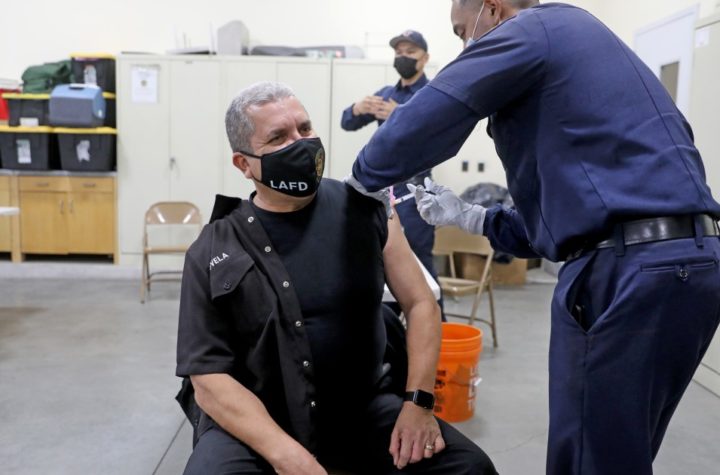 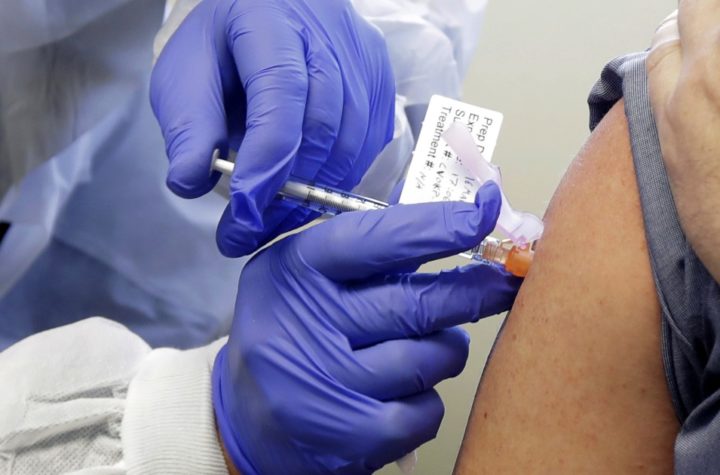 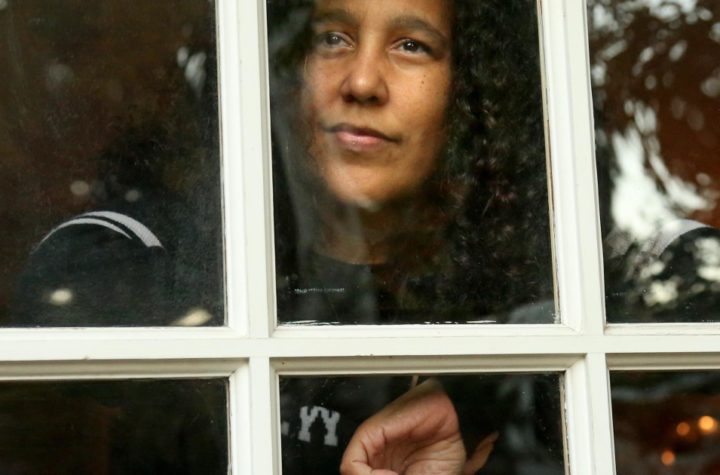 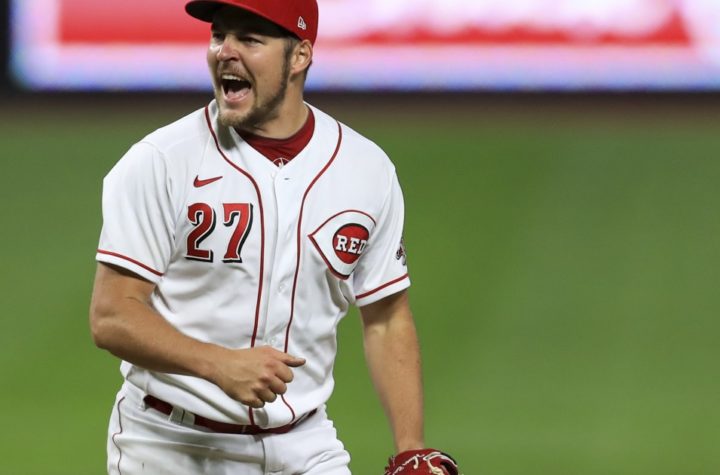