Your bottom is in good hands at the Academy Museum of Motion Pictures.

Choosing seats for the museum’s two state-of-the-art theaters was a research-intensive, two-year process that included in-person testing at manufacturing sites in Italy as well as flying mockups back to Los Angeles, where they were again tested by Academy Museum executives. Tweaks were made and then the process repeated all over again.

At first glance, the theater seats might appear similar but for their color — bright Kelly green in the more intimate, 288-seat Ted Mann Theater, which will accommodate multiple screenings a day, and scarlet red in the 1,000-seat David Geffen Theater, which will host big premieres and other Hollywood events as well as screenings. But for aficionados of movie theater chairs, the subtle differences — the curvature of the seatbacks, the density of the foam fillings, the angle at which the backs of the chairs are positioned — run deep.

For all the individualization, however, there’s one commonality: no cup holders.

“That was based on current academy standards,” said Jonathan Jones, project architect at Renzo Piano Building Workshop and the lead designer on the theaters. “In their theaters, you’re not allowed to have popcorn or drinks or anything like that. It’s really about the art that’s on the screen, and you don’t want somebody sloshing around their ice to distract you.”

Here’s a seat-to-seat comparison. Spoiler: For the best seat in each house, stick to the center.

The look: A clean, simple chair with a bit of architectural detail. If it were a suit, Jones said, it might be a classic, tailored one with distinct stitching. Many of the technical elements that constitute the Ted Mann Theater — sound-absorbing wall panels, speakers, overhead lighting structures — are purposefully visible, a nod to the creative and intellectual filmmaking process. The theater’s chair design, he said, needed to be simple enough to offset the surrounding visual texture. But because there are only 288 seats, they could handle some degree of ornamentation, such as horizontal stitching across the back and a bright color.

The color: The architects wanted something bright, but not anything that would reflect light back onto the screen. (The relatively small theater uses especially bright Dolby laser projection.) Renzo Piano Building Workshop typically works with primary colors, Jones said. But yellow was too glaring and blue felt too sad. The Kelly green was inspired by Piano’s favorite green felt tip pen, which the architect nearly always carries with him. The chair color is elegant yet unexpected, if a bit quirky — like a good independent film.

The construction: The frame is steel with a fixed back and fold-up seat, meaning it does not lean backward or slide forward. The back has some contour to it, however, with molded foam meant to conform slightly to the body. The filling is relatively firm, with 5 inches of medium-dense polyurethane foam on the thickest part of the seat bottom. Polyurethane foam also is used in the armrests and the back, the former high-density with less give and the latter a low-density foam, so it conforms more to your back. The fabric is polyester, crafted to look like short hair velour, which Jones said evokes the formality of film premieres. The architects rotated the orientation of the fabric so the fibers would direct light downward, away from the screen.

The architect says: “As you go through [the museum] you have very large-scale objects that are far away, but the seat is something you touch, you feel, for a very long time. It holds you up while you’re watching the film. This one — it allows people of varying sizes to be comfortable in the chair.” 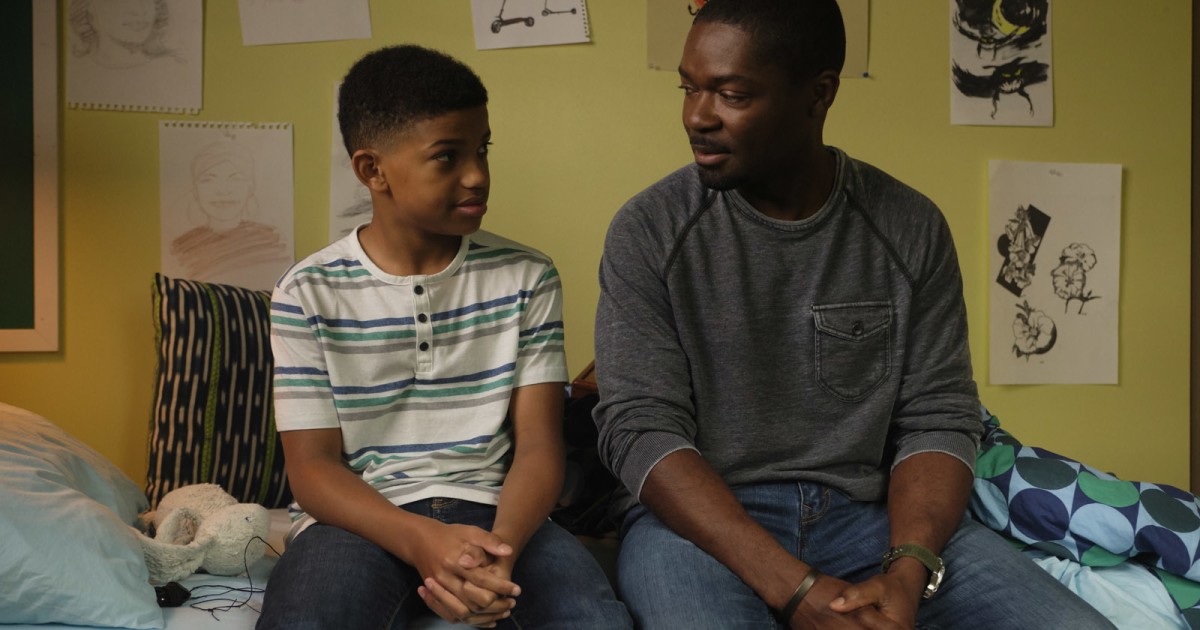 On the same subject :
‘The Water Man’ review: David Oyelowo’s lukewarm directing debut
The Times is committed to reviewing theatrical film releases during the COVID-19…

The manufacturer: Poltrona Frau, Tolentino, Italy This may interest you : Daniel Kaluuya 2021 Golden Globes win is 5th for Black actor.

The look: A plush, premiere-worthy chair that evokes Old Hollywood glamour. If it were a suit, Jones said, it would be a tuxedo. The seats also match the color of the floor and the walls, a uniformity that is a nod to the building itself. “So you understand you’re inside the sphere,” Jones said. “The idea is: coming into the belly of the whale, the redness of the whale.”

The color: Was there really any choice? Red-carpet red was decided in a snap — chosen immediately from just two fabric swatches. The deep scarlet is contemporary-looking but also a tie to the past, Jones said. “When we started the project, we went through a lot of iterations of what color the theater, itself, should be. We tried to make it a little darker, gray, but that didn’t really fit. But when we brought the red carpet into the theater and the red up onto the walls, it started to become something special. And in that way, it kind of evokes the theater palaces that you had in the silent film era.”

The construction: The David Geffen Theater seats were more challenging to construct partly because the theater is larger and more complicated. There’s a 17-foot, 6-inch elevation change, so the seat backs are positioned at two different angles. At the front of the theater, they’re more tilted backward; at the rear they’re more upright. In this way, the audience focus is always on the center of the screen. The seats are also removable so that when special events are held there, such as Oscar nominations, the space can be reconfigured, with sunken pits for journalists and cameras.

The frame is a medium-density fiberboard, so it’s highly customizable. The architects made myriad tweaks to the manufacturer’s prototype: The edges of the armrests were rounded off, the backs of the chairs were shortened to allow for more leg room from behind. Overall, it’s a straighter chair, with a less contoured back and seat bottom, but the back offers more lumbar support. The seat is more streamlined because there are so many more of them — “a vineyard of seats,” Jones said — and the architects didn’t want to get too finicky with the design.

The architect says: “So much went into the customization. This chair is unique to the academy, you won’t find this chair anywhere else.” 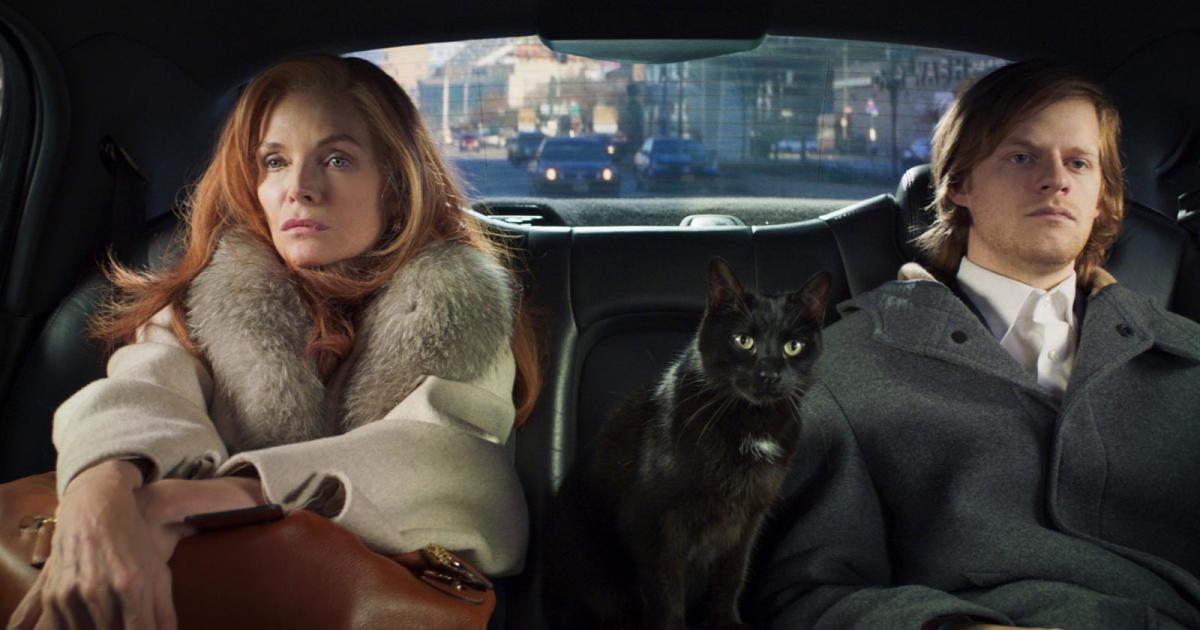 This may interest you :
‘French Exit’ review: Michelle Pfeiffer beguiles
The Times is committed to reviewing theatrical film releases during the COVID-19…