Remember what it was like going out to see a movie?

Even though movie theaters have implemented protocols to protect guests and staff during the COVID-19 pandemic, and many of the measures have been met with praise from experts, the exhibition industry remains in a state of crisis. Indoor theaters have been closed in Los Angeles County since mid-March, and Gov. Gavin Newsom pulled the “emergency brake” on the rest of the state last week, shutting down many indoor businesses in California, including most movie theaters. Even when these restrictions lift, the industry will be anxious to reopen safely.

In many other states, the question remains: With the national totals surpassing 12 million infections, more than 255,000 Americans dead and daily numbers surging to record highs, just how risky is it to see a movie indoors?

The argument from the exhibition industry to keep theaters open relies on confidence in the COVID-19 protocols theaters are putting in place — including mask mandates, enhanced cleaning, automatic seating gaps between parties, limited auditorium capacity, staggered showtimes and other measures. They say no outbreaks have yet been traced back to movie attendance.

“That’s not just [in] the U.S. but anywhere in the world,” said Patrick Corcoran, vice president and chief communications officer of the National Assn. of Theater Owners, which introduced the “CinemaSafe” program that theaters can opt into. “There have been people who have worked at movie theaters or who have attended movie theaters who have had it, but it hasn’t been passed on to others in that environment through any tracing.”

“The guidance looks great on paper,” said Dr. Peter Chin-Hong, an infectious disease specialist at UC San Francisco. “If you have a well-ventilated movie theater and people keep their masks on for the whole time and they are socially distant, and you don’t go to the movies when you’re sick … it’s probably going to be a relatively safe environment.”

However, he notes those protocols can easily be defeated by the actions of others. “You can have a lot of recommendations, but at the end of the day, it’s really human behavior.”

And while Chin-Hong agrees there are “no documented COVID cases linked to movie attendance to date globally,” he adds, “The absence of an association does not mean that there have not been any transmissions.”

The experts praised many of the industry’s safety measures up to the point of entering the auditorium. Once inside, though, the hazards increase, they agreed, mostly because of choices patrons make.

Everyone interviewed for this article agreed mask wearing was key. CinemaSafe guidelines state, however, “Face coverings may be removed for the limited purpose and limited time period necessary to consume food and beverages, if approved by state or local health authorities.”

Benjamin, an internal medicine specialist and Maryland’s former secretary of health, said, “Just like in a restaurant, you take a mask off to eat popcorn or drink, etc. And of course, when you do that, if you’re infected, you will expel virus. To see also : How ‘76 Days’ got inside the COVID-19 outbreak in Wuhan.” Especially, he noted, if you laugh or scream at the movie.

De St. Maurice, a physician who specializes in pediatrics and infectious disease and is the cochief infection prevention officer for UCLA Health, agreed: “How often are they going to pull the mask back up? And movies make you laugh and shout.”

The health experts expressed concern that even proper social distancing might not be enough protection for a long period of exposure (say an average visit of two hours) to people who are not wearing masks. Benjamin invoked the CDC’s definition of “community-related exposure” to infected individuals, even asymptomatic ones: “within six feet for a total of 15 minutes or more.” In such cases, the CDC recommends those exposed “stay home until 14 days after last exposure,” entering quarantine protocols.

“The activity within a movie theater is very different from what you have at a bar or a restaurant,” Corcoran countered. “You don’t have people facing each other.” The duration of attendance helps mitigate risk, he added, as opposed to in a restaurant or bar, where “people finish eating, and they get up and leave, [replaced by] more people.”

Cinemark has added employees whose sole job it is to make sure staff and patrons are following COVID-19 rules, Brashears said.

Still, De St. Maurice noted, enforcement could be an issue: “You may get pushback and a lot of these employees are teenagers and may not feel comfortable correcting an adult. You want to keep the theater open, and you want to keep your customers happy.” 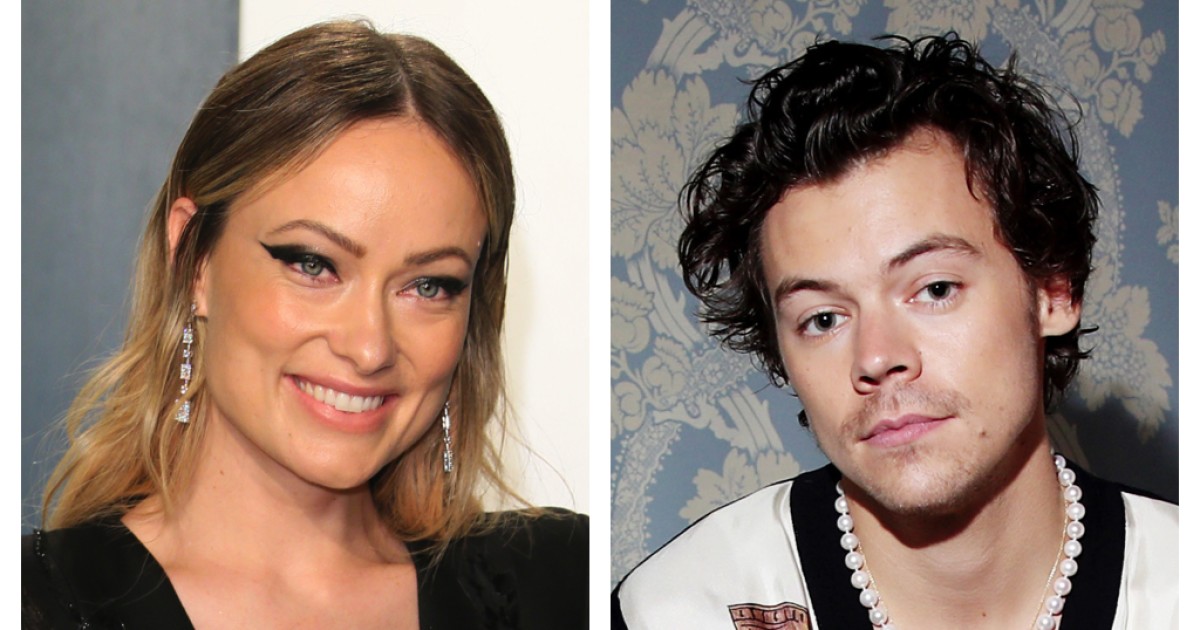 Social distancing is defined by the CDC as staying six feet from people not in your household. Theaters have tried to enforce this by reducing crowds with staggered showtimes, fewer choices at concession stands, etc. AMC and Cinemark are among those that have instituted ticket-buying systems that automatically insert a one-seat buffer on either side of parties for a total of two seats separating parties from others. However, if most cinema seats are about two feet wide, that’s only about a four-foot buffer.

Brashears said most of Cinemark’s seats are wider-than-normal “recliners” and “rockers,” so two adjacent seats would meet the six-foot standard. This may interest you : ‘Nomadland’ review: Frances McDormand at her finest.

Some auditoriums are laid out in a “stadium seating” configuration, in which rows are elevated as they progress backward.

“I think the other challenge is the stadium seating,” said De St. Maurice. “You’re coughing and there’s droplets. Where are they going to land? Below you.”

Corcoran noted that stadium seating starts with a greater distance between heads, in part because of the incline: “That distance is probably sufficient.” 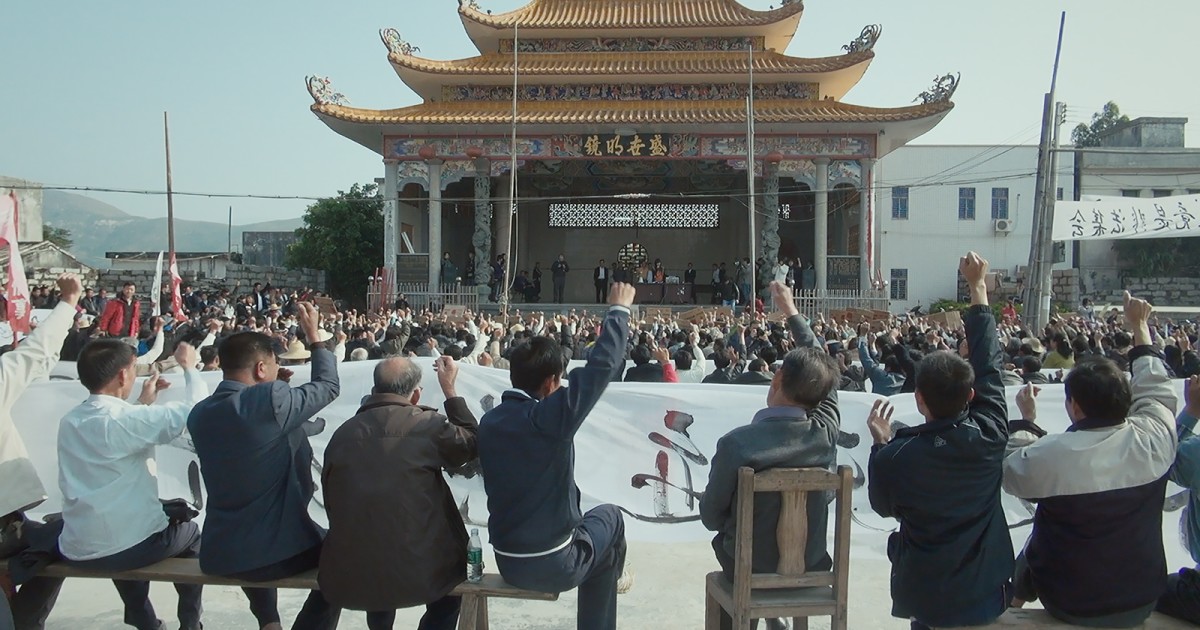 This may interest you :
‘Lost Course’ review: A small Chinese village protests
A village in southern China becomes a hotbed of democratic reform —…

The chains tout their ventilation systems, including MERV 13 filters being installed in auditoriums. However, data wasn’t available about the rate of air exchanges (the number of times per hour a ventilation system can replace the air in a room with new air from outside), which experts say matters most.

“It sounds like they’ve installed some MERV 13 filters in some areas, but I think without improving your air exchanges. And those filters are really expensive,” De St. Maurice said, wondering if they’re in every auditorium. This may interest you : ‘Wild Mountain Thyme’ review: Emily Blunt as a fiery Irish lass. “Optimizing air exchanges would be helpful. Opening doors so that you can get some outdoor air.

“If you think about it, if one person is sick and air just keeps recirculating, then you get into trouble. There was a restaurant in China, in Guangzhou, where the air was recirculating and [droplets] had spread more than six feet because the air basically just kept going in this loop,” she added. “People who were sitting within that loop but maybe farther than six feet from the index case became infected as a result.”

Brashears said, “In Cinemark theaters, the air comes straight down and then out through the side vents. We’re bringing in a consistent flow of outside air, because we recognize how important that is.” She also pointed out Cinemark’s emphasis on “elimination of pollutants using MERV filters and integrating bipolar ionization.” 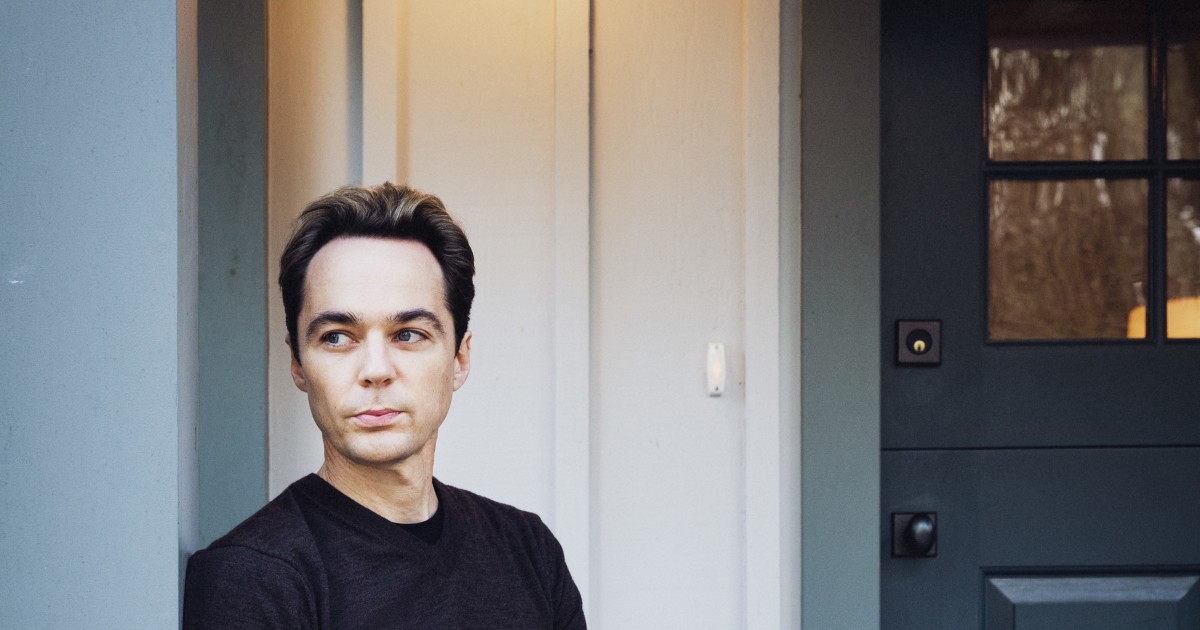 This may interest you :
Jim Parsons finds modern relevance to ‘Boys in the Band’ role
There are not a lot of actors who can follow up 12…

“It’s not about the menu,” explained De St. Maurice. “It’s about theoretically having fewer people waiting in line trying to decide what to get. Having a sign posted that says, ‘Don’t wait in a line’ isn’t quite as effective as structuring things so that people are less inclined to wait in the line or really don’t have to.”

Local conditions and other concerns

All three health experts said extra caution should be exercised where infection positivity rates are higher, because any public activities would be more dangerous.

De St. Maurice said, “Whatever we can do to reduce transmission within the community is really important to keep these luxuries in our lives and allow those who are working in these industries to be able to work again.”

An optimal movie theater scenario would include no concessions being sold and would have flexible schedules for workers and “good sick-leave policies,” De St. Maurice said, “so they could stay home when feeling ill, rather than being incentivized to work through it.”

And while the experts were bullish on many of the steps taken, they were bearish on others — taking patrons’ temperatures, enhanced cleaning and wearing gloves, for instance. Benjamin pointed out gloves can transport contaminants just as well as bare skin can and, if improperly used, can create a false sense of security. He also cited studies indicating the risk of fomite transmission (infection via touching surfaces) to be low.

Chin-Hong said, “People need to be flexible because things may change. The science is only as good as if people adhere to what’s going on. Just like with a playground, you can have the guidance, but if you have a screaming child running by you … you can’t always control that environment, and I think that [the] unknown is what is probably most anxiety-provoking about all of this.”

So how safe is going to an indoor movie?

For perspective, The Times asked experts to rate the safety of certain activities on a scale from 0 to 100, 0 being the least likely to result in COVID-19 infection and 100 being the most dangerous. Among the activities listed, they separately agreed indoor moviegoing was among the riskiest. Benjamin declined to provide ratings but put moviegoing in the range of going to an indoor restaurant.

As of this writing, the CDC lists moviegoing among its higher risk activities.

Maybe you’re older or you have medical [concerns]; you may decide the juice isn’t worth the squeeze.

One solution that seems to address most of the experts’ concerns, however, is the “Private Watch Party.” In that option, up to 20 patrons can buy out a theater for a screening for $99-$149 (at Cinemark), eliminating the wild card of strangers’ behavior within the auditorium. Brashears said the chain had sold upward of 50,000 of the events.

“At the end of the day, it all comes down to the consumer. Consumers have to play a part for us to operate safely,” she said.

Corcoran recommended patrons visit the websites of the theaters they want to attend, to educate themselves on the specific protocols in place.

Chin-Hong said, “Being proactive rather than reactive is probably the best summary statement, but it not only depends on where you are, but who you are, how you determine what risk is. Maybe you’re older or you have medical [concerns]; you may decide the juice isn’t worth the squeeze.”