Last summer, people all over the world rose up to champion change during a global pandemic. That fight for justice can be heard in a number of films and documentaries this awards season, including in original songs from Grammy winners Janelle Monáe and H.E.R. 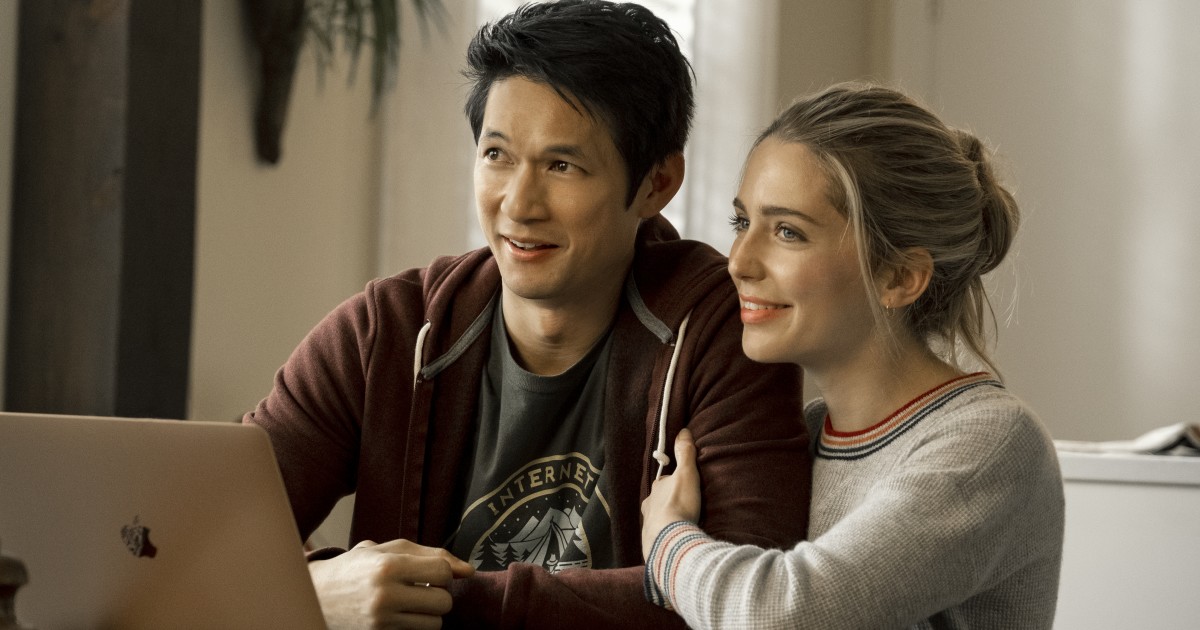 On the same subject :
‘All My Life’ review: Till death do them part
The Times is committed to reviewing theatrical film releases during the COVID-19…

Monáe did not expect to compose and record new music in 2020 for a variety of reasons. But when Stacey Abrams and the filmmakers behind “All In: The Fight for Democracy” contacted her about creating an original song for their documentary, she says, it gave her pause.

“I love Stacey. I always have said, ‘If you need me, call on me,’ but when they reached out, I did have some concerns because we were in the pandemic, and, also, the way the current election was going,” Monáe recalls. “It wasn’t yet November. On the same subject : Harvey Weinstein in prison hospital with a fever. We didn’t know the results, so there was a lot of stress that was coming from my personal life, and I honestly did not think I had it in me to go back into the studio.”

The Georgia native reconsidered after she watched the film. She was touched and came away with a deeper love, respect and appreciation for the work Abrams and her voting rights organization Fair Fight Action was championing. The result was “Turntables,” a social activism anthem that Fair Fight also used in its get-out-the-vote ads for the Georgia Senate runoff elections earlier this month.

“With my own work, I can dream about a melody and an idea and wake up and run to the studio and go and record it. Sometimes you’re just in the studio, jamming around with friends, or on the way to the dentist’s office and have to pull over [because] you have an idea,” Monáe says.

“But this was more focused and centered around the documentary, and what I did was I just pulled inspiration from the work that all of Fair Fight and the organizers, and just the people in Georgia and around the world who were fighting to protect marginalized voices, what they were saying; what I felt like they needed to hear as they continue that fight.”

So she got to work crafting the song with her longtime Wondaland partner Nate “Rocket” Wonder and credited co-songwriters Nathaniel Irvin III and George “George 2.0.” A. Peters II.

“I wanted to start from a place of honesty,” Monáe says. “Really, this song was to motivate, not to preach, not to keep us in a dark place, but to remind us that we are headed in the light and we get the opportunity to steer the wheel. We’re in the driver’s seat, so this is our moment. Let’s seize it.” 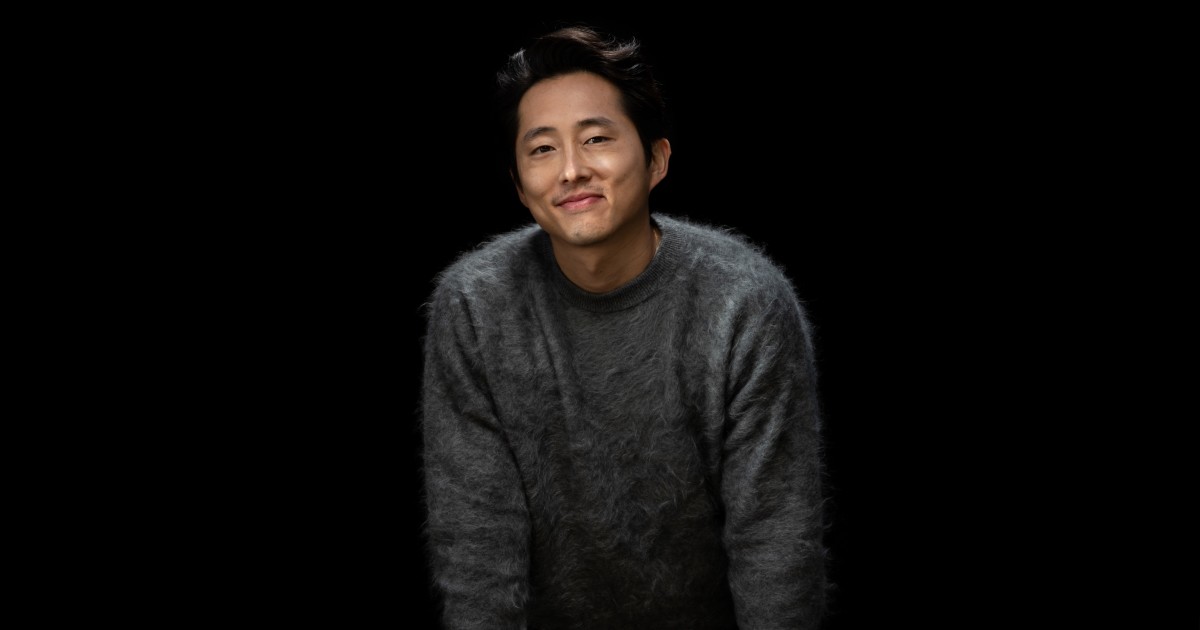 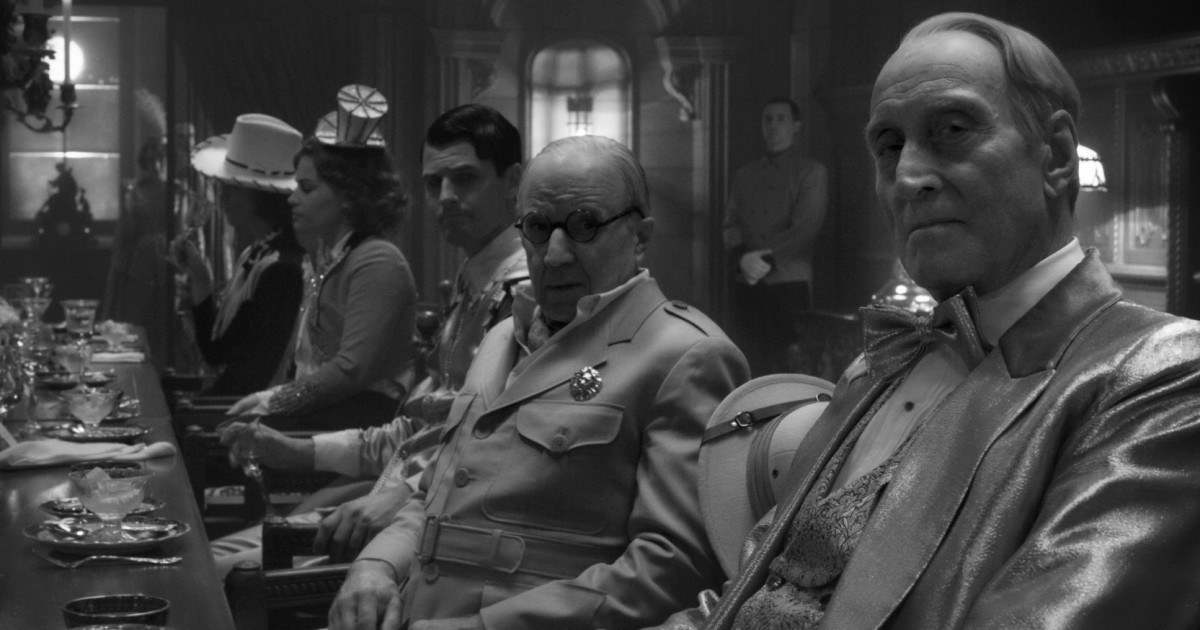 Read also :
Charles Dance on channeling Donald Trump and general villainy
Charles Dance is feeling much better, thank you. Just out of isolation…

Originally, Shaka King’s period drama “Judas and the Black Messiah” was set to release in August 2020. Because of the COVID-19 pandemic, however, it was pushed to release next month. If there is any silver lining to the push, it’s that without the delay the film would not have included the song “Fight for You,” co-written and performed by the artist known as H.E.R.

“Judas” chronicles the story of social justice activist Fred Hampton (Daniel Kaluuya) and the FBI informant William O’Neal (Lakeith Stanfield) whose infiltration in the Chicago chapter of the Black Panther Party led to tragedy in 1969. On the same subject : ‘No Man’s Land’ review: Tragedy on the U.S.-Mexico border.

H.E.R., born Gabriella Sarmiento Wilson, learned about the film and says she reached out about contributing to it because she was a big fan of the story. “I told [my label] that I would love to create something really amazing for this,” H.E.R. says. “‘I feel like I could create a masterpiece,’ those were my exact words. And he was like, ‘I think you could too.’”

With a movie such as this, H.E.R. says, she could have gone in a number of directions, but it was important for everyone involved to make it a sad song. Influenced by Curtis Mayfield, Marvin Gaye and Sly and the Family Stone, among others, she crafted a track that “embodies the mentality and the fight that I think we are even fighting today.”

A collaboration with longtime colleagues Dernst “D’Mile” Emile II and Tiara Thomas, H.E.R. says they started with a baseline. She then started singing all the melodies and after some back and forth, everything ended up coming together at the same time. She notes, “The verses, just talking about the struggle and talking about that pain and what it means to be fighting for someone or something.”

It’s important to add that the lyrics also reflect the close relationship between Hampton and fellow activist Deborah Johnson (Dominique Fishback) which is central to the film. “I think everybody is fighting for someone,” H.E.R. says. “I know there’s a lot of people in my life that give me support and give me purpose. And I know there’s certain things I do, I do for them, whether it’s my mom or somebody else that I love. And I think the song is definitely representing that and the love that they shared in the movie. But it’s also about fighting for people, could be a group of people. There’s a lot of things that the song and the lyrics represent.”