One of the most topsy-turvy Oscar seasons in history took another step forward on Tuesday, as the Academy of Motion Picture Arts and Sciences announced the shortlists of potential nominees in nine categories, including international feature, song, visual effects and documentary.

With this year’s awards derby upended by the pandemic, the shortlists — determined either by the specific branches involved or by special awards committees — further narrow a field that had already been winnowed by circumstances after studios bumped some of the year’s most promising awards hopefuls from the release calendar to avoid certain box office doom. While they may be light on obvious snubs or surprises, the lists could offer clues to Oscar prognosticators on which way the academy voters may be leaning.

Out of a record 238 films submitted in the documentary feature category, 15 will advance to the final round of voting, including such critical successes as “76 Days,” which takes viewers inside Wuhan hospitals in the early stages of the pandemic; the Netflix disability-rights doc “Crip Camp”; and the highly topical “All In: The Fight for Democracy,” chronicling Stacey Abrams’ battle against voter suppression.

Over the years, the documentary category has produced its share of controversial snubs, such as the Roger Ebert documentary “Life Itself” and the Jane Goodall doc “Jane” being passed over. This year, however, the branch appears to have avoided any striking omissions on its way to the final five nominees, though some widely seen docs such as “Mucho Mucho Amor,” “The Social Dilemma” and “Beastie Boys Story” failed to make the cut, as did acclaimed director Frederick Wiseman’s four-hour-plus look inside Boston’s municipal government, “City Hall.”

Of the 93 films that had been considered in the international feature category, 15 films made the shortlist, including “Better Days” (Hong Kong), “Collective” (Romania), “La Llorona” (Guatemala) and “Two of Us” (France).

With the pandemic wreaking havoc last year on Cannes and other film festivals, the international field is generally lacking in the kind of widely buzzed-about titles that it might otherwise have boasted. While two international films made the leap to the best picture race in recent years — Alfonso Cuarón’s autobiographical drama “Roma” and Bong Joon Ho’s genre-scrambling “Parasite,” which won took home the academy’s top prize last year — none of this year’s crop is expected to make that sort of breakthrough.

Members of the academy’s music branch advanced 15 songs to the final round of voting out of 105 that were eligible in the category, including “Loyal Brave True” from Disney’s live-action “Mulan,” “Wuhan Flu” from Sacha Baron Cohen’s button-pushing mockumentary “Borat Subsequent Moviefilm” and “Fight for You” from “Judas and the Black Messiah.”

In the visual effects race, the voting committee advanced 10 films, including the DC spinoff “Birds of Prey (and the Fantabulous Emancipation of One Harley Quinn)”; George Clooney’s end-of-the-world sci-fi epic “Midnight Sky”; Christopher Nolan’s latest brain-tickling thriller “Tenet”; and Pixar’s animated “Soul.” One notable absence from the list: the Warner Bros. sequel “Wonder Woman 1984,” which debuted simultaneously in theaters and on HBO Max in December and became the year’s most-watched straight-to-streaming title.

Nominations voting begins March 5 and ends March 10. Nominations will be announced on March 15.

The 93rd Academy Awards will be held on Sunday, April 25.

Here are the shortlists announced Tuesday in full:

“All In: The Fight for Democracy” On the same subject : Bong Joon Ho makes history at 2021 Venice Film Festival.

“The Painter and the Thief” 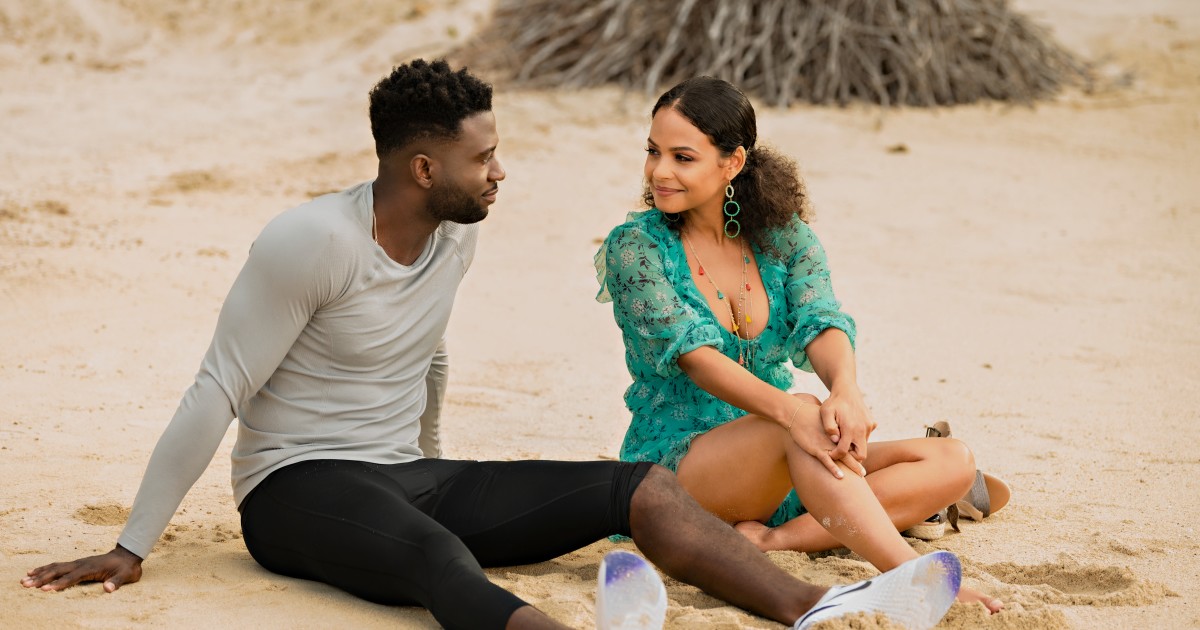 “Abortion Helpline, This Is Lisa” On the same subject : “The Dark Knight” and more inducted into National Film Registry.

“A Concerto Is a Conversation”

“A Love Song for Latasha”

“What Would Sophia Loren Do?” 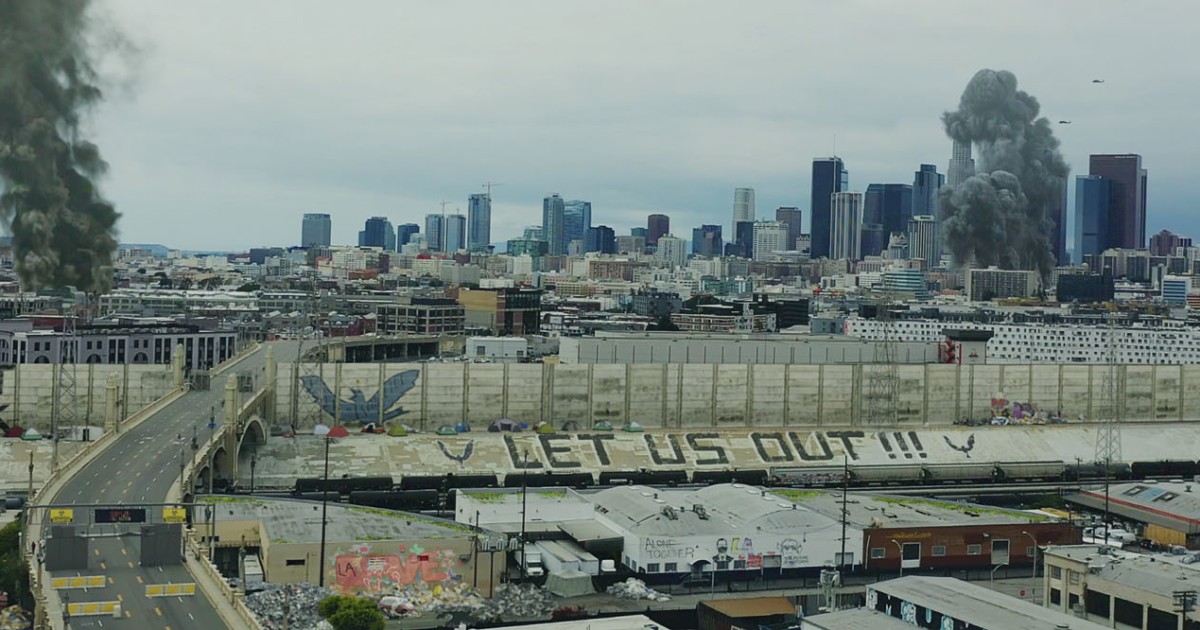 This may interest you :
‘Songbird’ review: COVID-19 mutates into 2024
The science-fiction thriller “Songbird” has already earned some notoriety: first for being…

Ivory Coast, “Night of the Kings”

Tunisia, “The Man Who Sold His Skin” 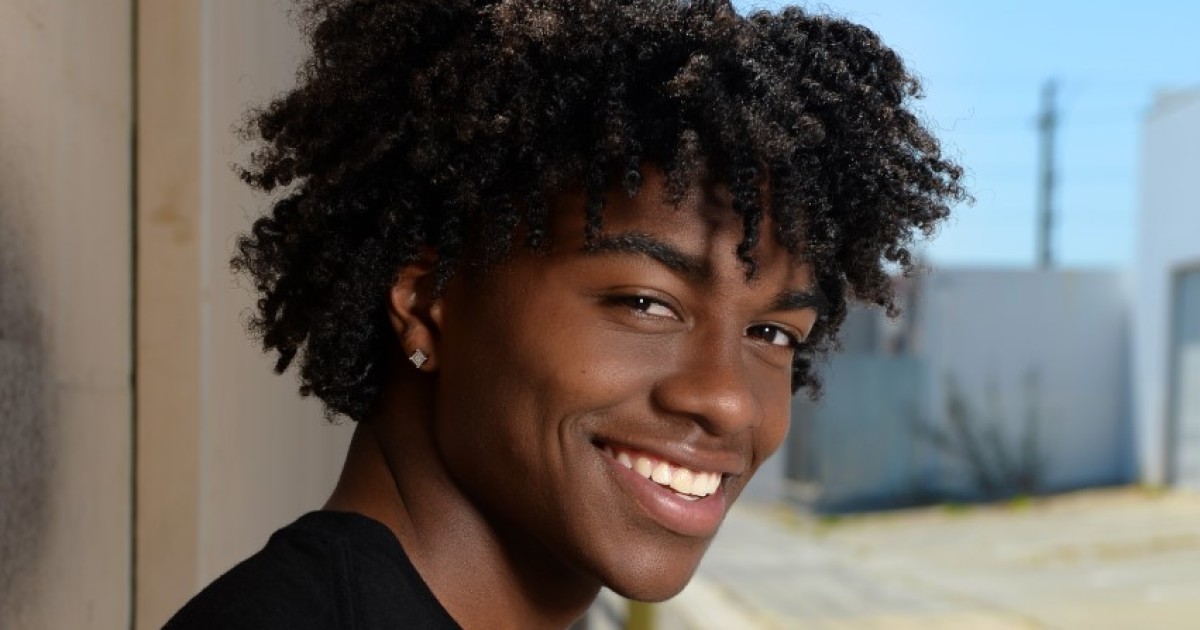 “Birds of Prey (and the Fantabulous Emancipation of One Harley Quinn)”

“One Night in Miami”

“The Life Ahead (La Vita Davanti a Se)”

“News of the World”

“The Trial of the Chicago 7”

“Turntables” from “All In: The Fight for Democracy”

“See What You’ve Done” from “Belly of the Beast”

“Husavik” from “Eurovision Song Contest: The Story of Fire Saga”

“Make It Work” from “Jingle Jangle: A Christmas Journey”

“Fight for You” from “Judas and the Black Messiah”

“Free” from “The One and Only Ivan”

“Speak Now” from “One Night in Miami”

“Green” from “Sound of Metal”

“Hear My Voice” from “The Trial of the Chicago 7”

“If Anything Happens I Love You”

“The Snail and the Whale”

“Birds of Prey (and the Fantabulous Emancipation of One Harley Quinn)”

“The One and Only Ivan”