Let’s be honest: Much of the enjoyment we get from the Oscars is looking back — sometimes within minutes after the ceremony ends — and griping about the choices and, maybe, occasionally, reveling in the winners.

Chang: All hail the pulse-pounding action and otherworldly serenity of “Crouching Tiger, Hidden Dragon,” by no small margin the finest of these five nominees. But in the year of Edward Yang’s sublime family drama “Yi Yi,” it also shouldn’t have been the only film from a Taiwanese director up for the big prize.

Whipp: It really could have been a stellar year for Asian cinema at the Oscars if Wong Kar Wai’s ravishing, rapturous “In the Mood for Love,” Hong Kong’s submission for foreign language film, had made the cut. That’s a bit of a cheat, though, as it wouldn’t be eligible for best picture for another year. So I’ll join Justin in endorsing “Crouching Tiger” for the win and “Yi Yi” for the save. 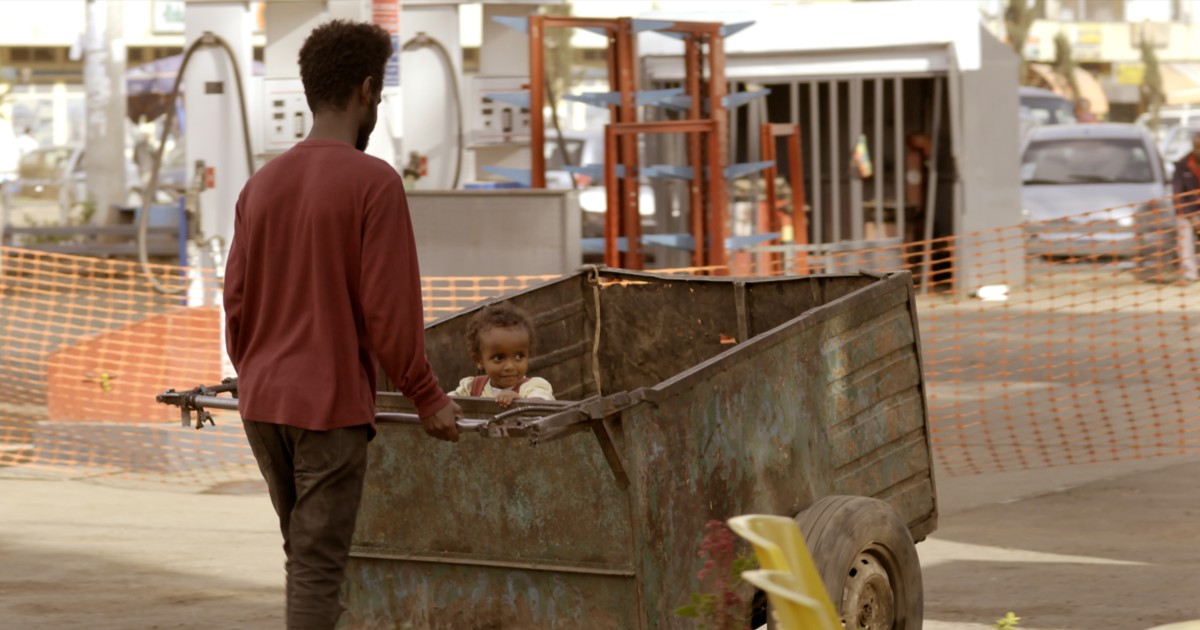 Chang: I’m partial to Lee, but since he would go on to win two directing Oscars, this one can be Soderbergh’s to keep. I’d like to have seen them square off against the great French filmmaker Claire Denis for her scorchingly beautiful work on “Beau Travail.”

Whipp: Are we getting into the butterfly effect here? If Lee had won for “Crouching Tiger” (as he should have), would he have taken those other Oscars as well? As for who should have joined him, I would have loved to see Yang nominated for his serene swan song. 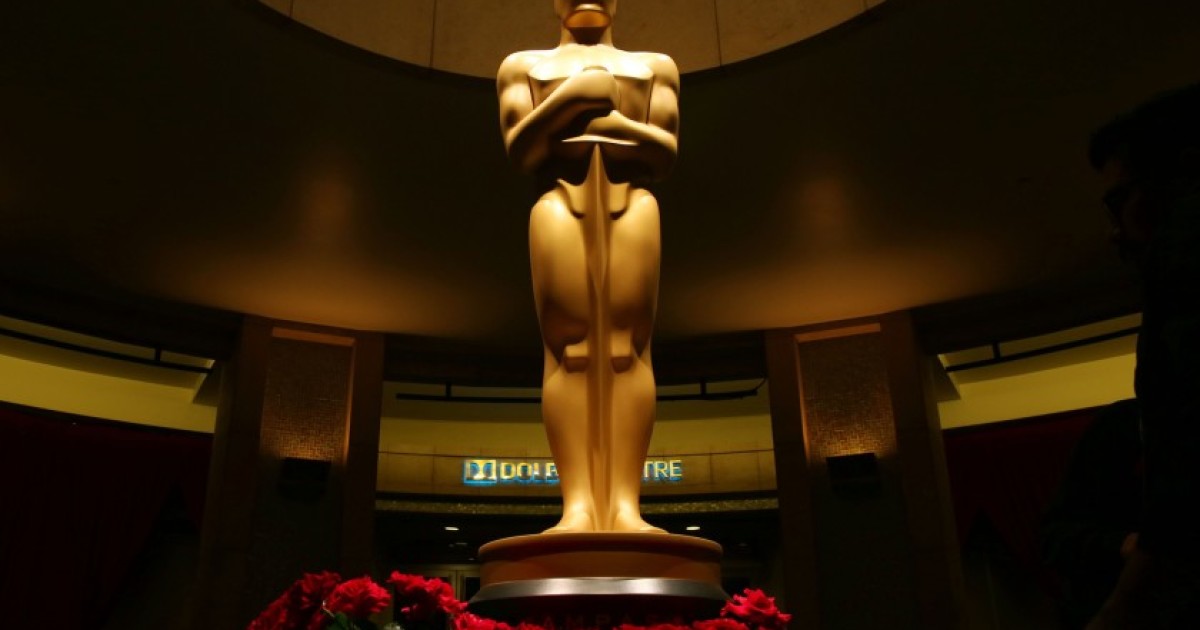 This may interest you :
When are the 2021 Oscars? Date, time, TV channel, streaming
After a two-month postponement, the 93rd Academy Awards is almost here. The…

Chang: I wouldn’t undo Roberts’ victory for the world, even if I do prefer Linney’s stirring, fine-grained work by a hair. As for which performance should have been nominated, admirers of Gillian Anderson’s work as Margaret Thatcher on “The Crown” should go back and see her devastating performance in “The House of Mirth.”

Whipp: Roberts was the right call. And I don’t know how Kirsten Dunst has never received an Oscar nomination, but between her luminous turn in Sofia Coppola’s “The Virgin Suicides” and her terrific comic tour de force in “Bring It On,” she had me cheering for her. 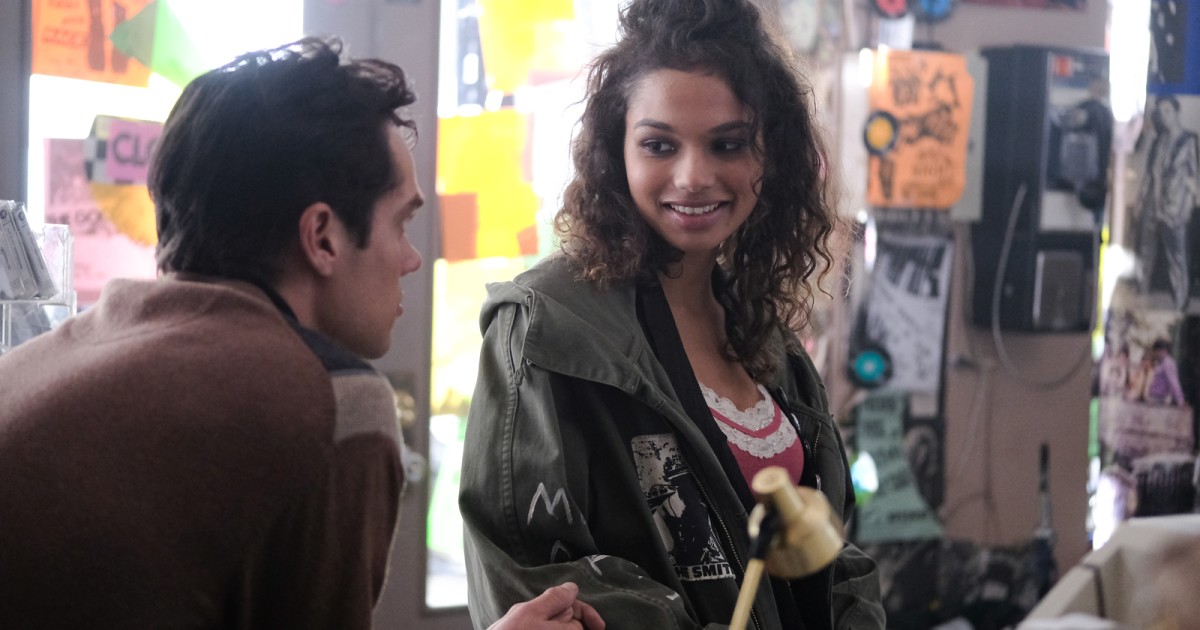 See the article :
‘Shoplifters of the World’ review: Growing up with the Smiths
The Times is committed to reviewing theatrical film releases during the COVID-19…

Chang: I recall rooting for Bardem back in 2001, but Crowe’s “Gladiator” performance has rightly become the stuff of movie myth: He is Maximus, damn it, and he will have his Oscar in this life or the next. He should have been joined in this category by Mark Ruffalo’s bruising, career-making turn in “You Can Count on Me.”

Whipp: Crowe had a remarkable run and probably should have won a year earlier for “The Insider.” I can’t begrudge his glowering presence (at the movies or the Oscars). And again, I’ll nominate another chronically underappreciated actor: John Cusack, leaning into the male entitlement of the wry, despondent, sometimes sociopathic record store owner in “High Fidelity.”

Chang: The reason Harden’s win was so thrilling was that it was so clearly achieved on the strength of her performance in the category’s most under-seen movie. More widely seen, and no less revelatory, was Zhang Ziyi’s dazzling display of martial-arts prowess and emotional ferocity in “Crouching Tiger, Hidden Dragon.”

Whipp: When we began researching and writing this piece, I remembered Zhang as a nominee. How does “Crouching Tiger” earn 10 nominations and none for its spectacular cast? (Don’t answer. I’ll just go on believing she was nominated.) And, yes, all power to “Pollock” and the chemistry between Harden and Harris.

Whipp: I went with Dafoe that year in the L.A. Film Critics’ vote, but I’m kind of partial to Del Toro now and his magnetic turn as the Mexican border cop in “Traffic.” I don’t know if I could improve this set of five, but I watch “Best in Show” at least once every couple of years just to revel in Fred Willard’s clueless color commentary.

Chang: This should have been a logical bone to throw to “Wonder Boys,” so lovingly adapted from Michael Chabon’s novel and so grievously under-loved come Oscar time. Even less appreciated: Terence Davies’ brilliant, unerring adaptation of Edith Wharton’s “The House of Mirth,” which fully lives up to its source material’s tragic splendor.

Whipp: Since the Coens have been (somewhat) appreciated through the years, I’d go with “Wonder Boys” as well, a movie that was in theaters when the previous year’s Oscars were held and stood above most of the nominated films. And is there a more imaginative adaptation than Denis’ “Beau Travail,” which turned Herman Melville’s unfinished novella “Billy Budd” into a sweeping ballet?

Chang: History records this as an exceptionally tight race between “Almost Famous” and “You Can Count on Me”; the former prevailed, but in my heart it’s a tie. The competition would’ve been even fiercer with David Mamet’s whip-smart comedy “State and Main” in the mix.

Whipp: “Almost Famous” is peak period Crowe. “Chicken Run” arrived a year before the academy created its animated feature category — so, sadly, this wickedly clever movie, Aardman’s debut feature, went unloved. Given the bias against animation, it probably would have been a hard shell in this category anyway.