In the race for the animated-feature Oscar, a few international gems are sprinkled among the big releases. There are idiosyncratic, beautiful, puzzling and personal works of art from Hong Kong, Poland and Japan that may not receive much attention but are worthy of consideration.

It’s the story of a handsome college student who is hired to tutor a beautiful girl, then becomes fascinated with her mother. It’s set in 1967 Hong Kong, during a time of extreme tension between past and future, and the film and its characters embody the seductiveness and explosiveness of the era.

“All three characters reflect in my split personality. So I would say this movie is not ‘All About Eve’ but all about me,” says Yonfan, who grew up during the ‘60s. His Hong Kong is a heady mix of Eastern and Western art, indelible beauty and cultural revolution.

The lush romance features nuanced voice acting, thoughtful dialogue and one of the year’s best scores and is imbued with a passion for cinema as trips to the movies help define the sides of the love triangle.

“I was 20 years old and in love with music, literature and movies, and said to myself, ‘I have to tell a tale of love amongst the ruins.’ It took me more than 50 years to realize that the best way to deliver this is in the form of animation, because animation is an ensemble of numerous paintings. Those paintings can come from East and West, unorthodox and classical, can be in all different schools — realism and surreal, French Impressionist or Pop Art … so many ways and so different. It gives you so much space for imagination.

“I would say only through this form of art can my desolation or splendor be delivered.”

‘Kill it and Leave This Town’

Poland’s “Kill It and Leave This Town” is a surreal yet somehow deeply personal film by painter Mariusz Wilczyński. One hesitates to attempt an explanation of the narrative in the same way one should approach interpreting another’s dreams (and nightmares) with trepidation, but there is a clear thread involving memories of the protagonist’s parents — memories too specific to be taken from anything but Wilczyński’s life.

“I am an artist who aims to create films with no answers, just the questions,” Wilczyński says, while acknowledging the impetus of his guilt over what he considers his neglect of his parents. “I don’t like films with a thesis. See the article : ‘Sylvie’s Love’ review: Tessa Thompson stars in romantic drama…. My film is an attempt to record dreams, a sleep phenomenon, because this is what the structure of dreams is like.”

Drawn in a scratchy pen-and-ink style, “Kill It” features prog-rock guitar by Polish rock hero Tadeusz Nalepa that adds dimension to the film’s throwback, (mostly) black-and-white, psychedelic feel. Wilczyński says he had been unable to solve structural problems with his film as it approached a crucial deadline — until one night as he slept.

“I had a dream about my late friend Tadeusz Nalepa, whose music and himself are the main protagonists of my film. He said to me: ‘You’re doing it wrong, Mariusz! You have to cut this and this out, to rearrange the order here, and this scene has to stay.’ That’s what I did, and bingo! It was great! Everything fell into its right place and became one.” 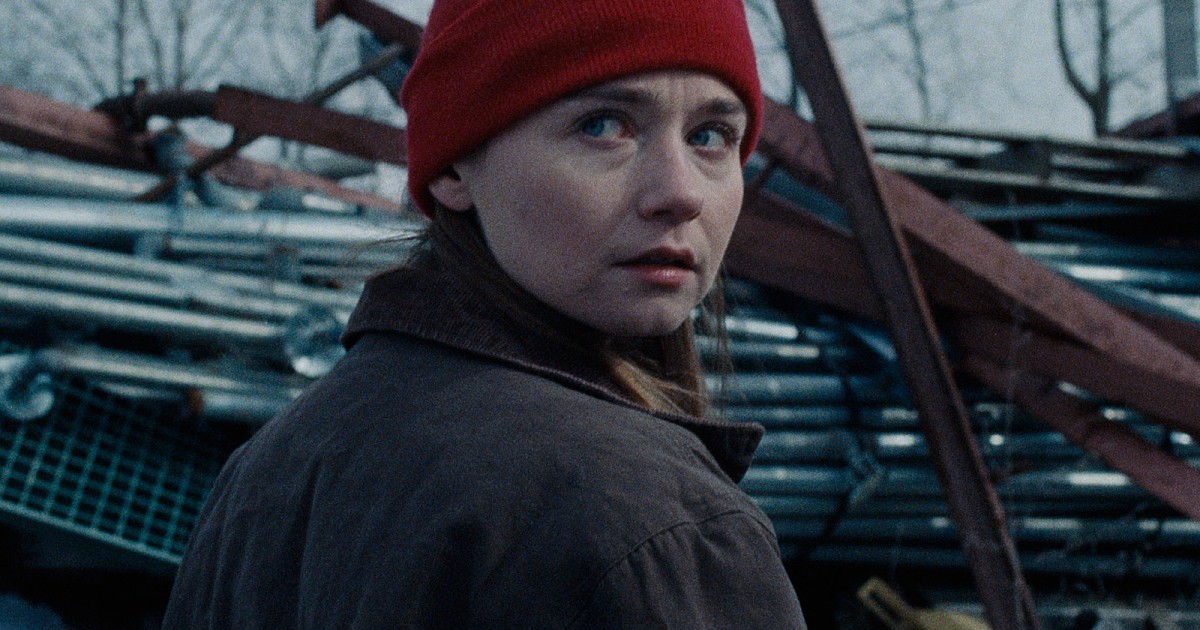 On the same subject :
‘Holler’ review: An authentic elegy for the U.S. working class
The Times is committed to reviewing theatrical film releases during the COVID-19…

Perhaps the most exhilarating experience at an animated film this year is Kenji Iwaisawa’s “On-Gaku: Our Sound.” A complete departure from what international audiences have come to expect from Japan as the home of anime, “On-Gaku” is a roughly drawn, deadpan story about some high-school ne’er-do-wells who abruptly decide to form a band.

“What I really liked about [Hiroyuki Ohashi‘s] manga was, usually for a story about high-school bands, it would be a very youthful experience that has friendship or love or some sort of conflict. But there’s none of that in [“On-Gaku”]: ‘Yeah, we’re just starting a band and going along with it.’ Very slice-of-life-ish. Very different from normal manga,” Iwaisawa says through an interpreter, acknowledging cinematic debts to Wes Anderson and Takeshi Kitano.

The idiosyncratic pacing and hilarious dialogue make it unique, especially with the excellent vocal performances (particularly the lead, voiced by Japanese alt-rock figure Shintaro Sakamoto). But when these utter novices tap into that weird, primal thing that is artistic expression, the movie soars into a blazing display of the power of music to transcend and transform.

“There’s a word in Japan [which the interpreter roughly translates as ‘the spirit of rock ‘n’ roll’] — you get into rock ‘n’ roll because you want to, not for anything else: On the same subject : Candice Bergen tackles Meryl Streep and improvised dialogue.shokishodo. The theme was doing what they want, piercing through it.” 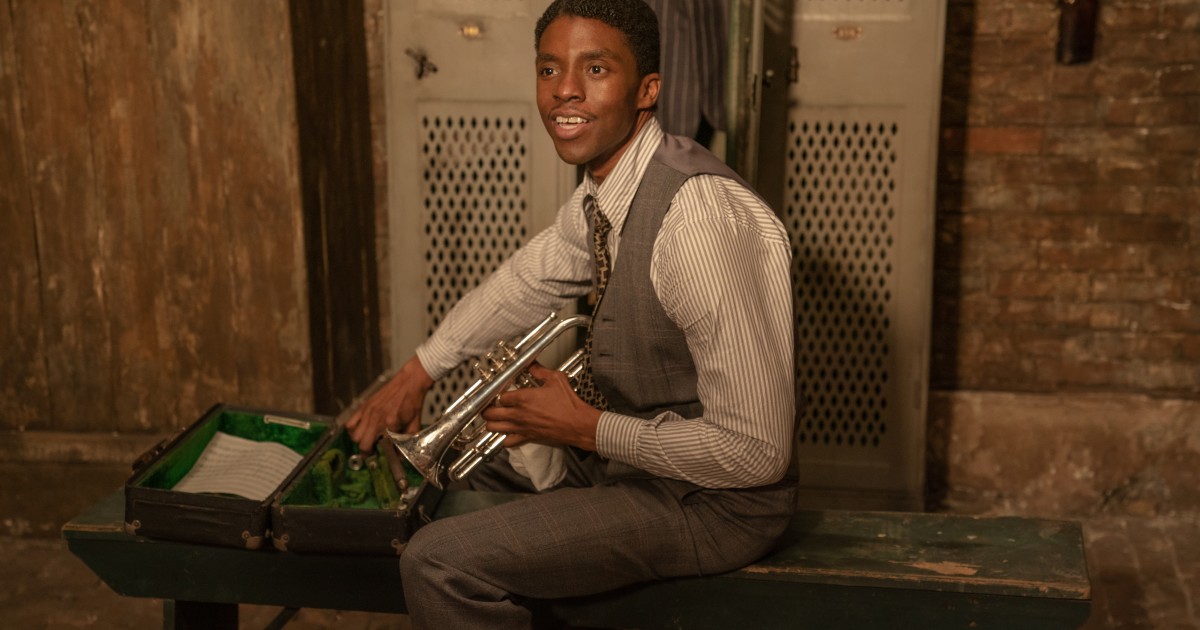