When people warn about the dangers of artificial intelligence, they often talk about the possibility that machines may one day override their human masters, effectively seizing control of how our world is run. That’s pretty terrifying. And Shalini Kantayya’s documentary suggests yet another reason to feel wary, noting that from the dawn of the computer age, our technology has often been molded to reflect the preferences and prejudices of well-off white men.

“Coded Bias” jumps from topic to topic, as Kantayya and her crew interview people who’ve been studying a variety of unsettling AI issues: from the inability of some facial recognition software to differentiate clearly between people of color to the tendency of some automatic resume-sorting programs to eliminate women from job-searches. Read also : How artfully filmed plays and musicals saved a theater lover. The film’s subjects also sprinkle in a lot of real-world examples, describing how dangerous it can be when governments and businesses rely on algorithms to assess and track human beings.

These illustrations are fascinating — and sometimes even enraging — although the movie as a whole tends to circle the same points, becoming less bracing the longer it runs. Still, for the most part, “Coded Bias” takes something huge and scary and breaks it down into small, easily understood morality tales, featuring everyday heroes fighting to save our future. 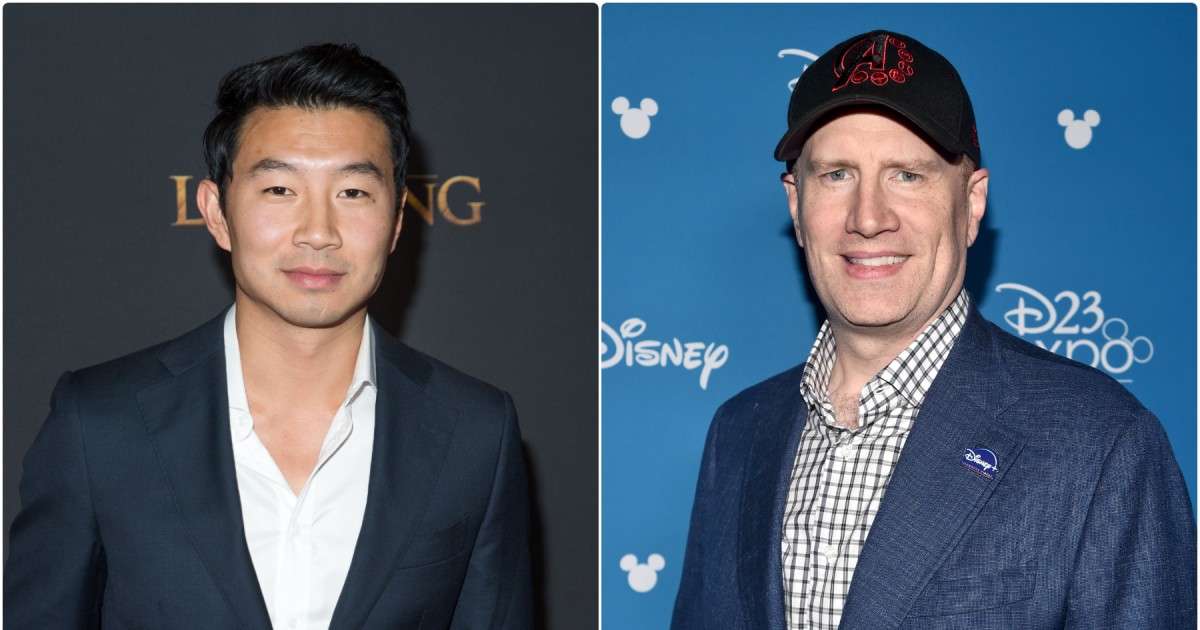 Although Nathan Grossman’s “I Am Greta” tells the story of the internationally renowned teenage climate activist Greta Thunberg, viewers shouldn’t come in expecting some detailed explication of global warming. This isn’t that kind of doc.

Grossman does include a few of Thunberg’s speeches; and he clearly intends for people to leave this movie more alert to the urgent need for widespread social reform. But “I Am Greta” is more a character sketch, meant to depict the incredible burden borne by Thunberg — a young Swede who has an autistic spectrum disorder that makes social interactions difficult.

This is a sketch of rare detail too. Grossman started following Thunberg at the start of her campaign, when no one knew who she was. Ever since, he’s had remarkable behind-the-scenes access, as Thunberg has been meeting with world leaders and making perilous ocean voyages to attend environmental conferences. Even more than describing her cause, the affecting “I Am Greta” introduces us to the person herself, digging deep into why she’s pushing herself so hard, to do what our planet’s adults apparently won’t. 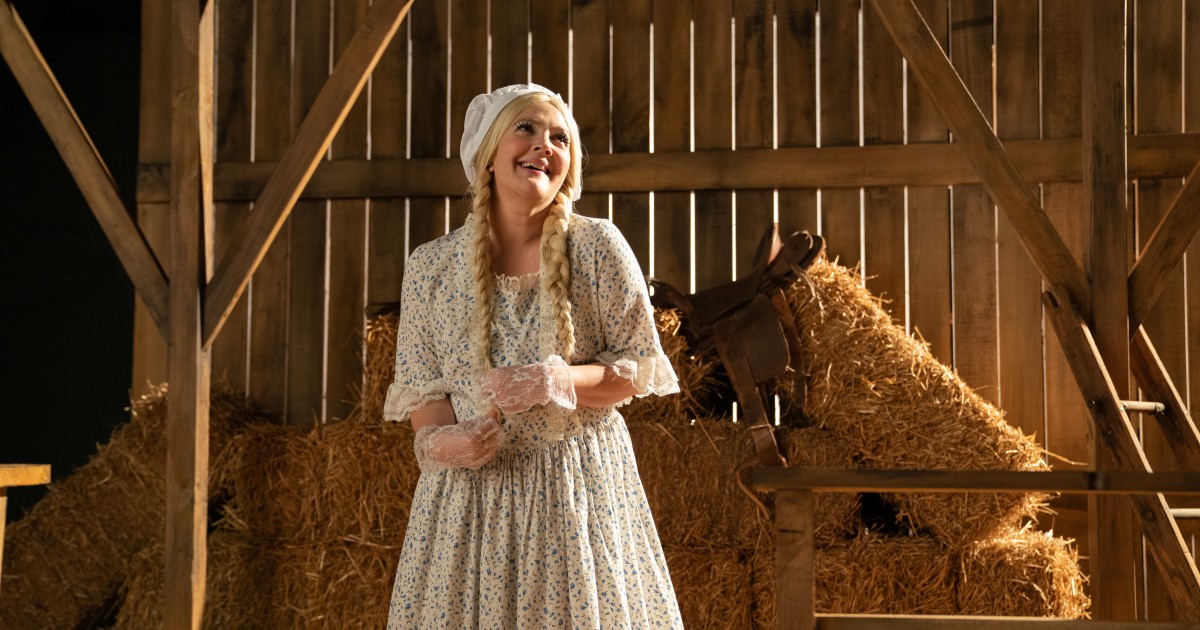 To see also :
What’s playing at the drive-in: ‘The Stand In,’ ‘Die Hard’
Craving a flick on the big screen? Here’s our latest rundown of…

George Soros may be one of the most famous billionaires in the world — or, some might say, one of the most infamous. He’s not the kind of rich guy who’s on TV all the time, making speeches. Instead, Soros has donated much of his fortune to organizations promoting human rights, supporting causes often in opposition to powerful political and religious authoritarians — who, in turn, have urged their followers to question his motivations.

The Jesse Dylan documentary “Soros” features original interviews with the man and his family, as well as interviews with some of his biggest backers — and his biggest detractors. (Fox News personality Tucker Carlson, among others, has some bones to pick.) Dylan also peppers in archival news footage, to give some sense of what Soros has done over the last few decades, and why he’s been so controversial.

What results is a film that serves as a useful overview of who this divisive philanthropist actually is but that also takes its cues from Soros and is somewhat reserved in tone. Dylan allows his interviewees to refute some of the more slanderous and/or ill-informed accusations hurled at Soros; but his general approach is to focus more on the accomplishments than the backlash. He’s made a documentary that’s nobly informative, but — given the juicy subject — a tad dry. 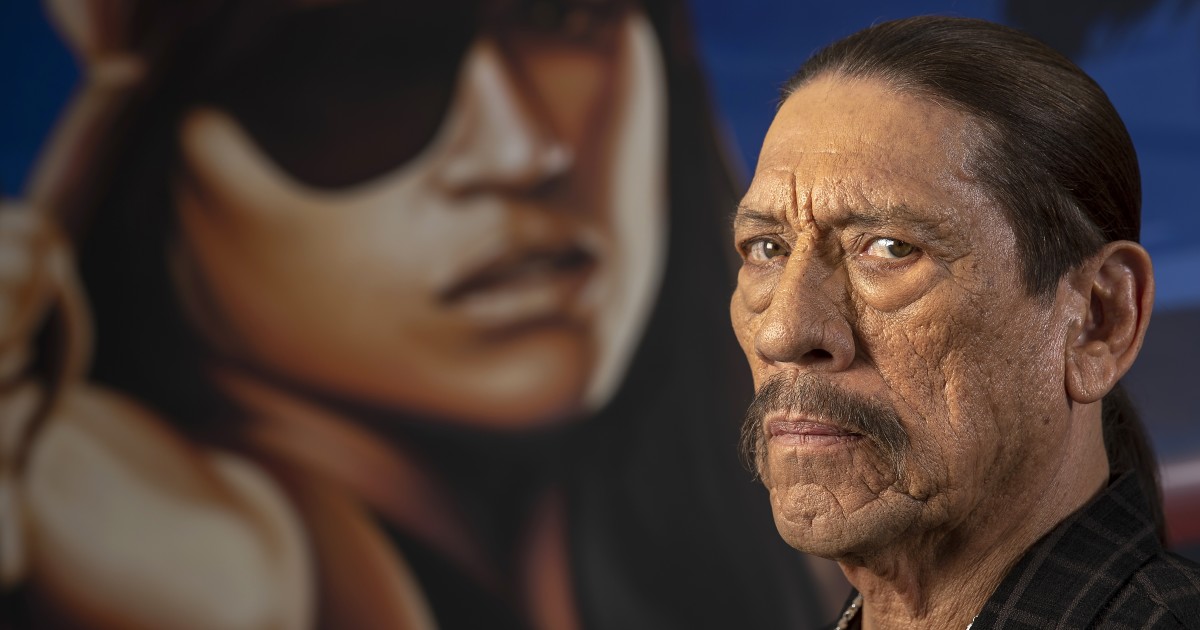 To see also :
Danny Trejo on his new memoir, recovery, Edward James Olmos
On the Shelf Trejo: My Life of Crime, Redemption, and Hollywood By…

About a decade ago, filmmaker Matt Kliegman started making a documentary about a 7-foot-tall conservative Christian transgender woman named Markie Wenzel, who lost her family and her church home when she transitioned. But the film “Markie in Milwaukee” doesn’t begin at the beginning. Instead, Kliegman jumps in at a point later in the story, after Wenzel made the decision to “de-transition,” in an attempt to reclaim her place in her former faith community.

That startling opening casts a shadow on what follows in “Markie in Milwaukee,” as Kliegman takes a long look back at Markie’s life as an out and proud transgender woman … and her subsequent struggles with loneliness. Kept away from her kids just as they were growing into adults — and feeling adrift among those in local LGBTQ circles who sometimes looked askance at her fundamentalist past — Markie’s confidence in herself wavered, in ways this documentary captures movingly.

Eventually, the threads of Wenzel’s story tie together, as Kliegman explores the difficulty this one-of-a-kind person has had in fitting in, from childhood to now. This intimate slice-of-life doubles as a haunting meditation on the meaning of “identity” to someone who has long felt discouraged from expressing every part of who she is.

Throughout Tania Cypriano’s documentary “Born to Be,” men, women and nonbinary individuals cycle through New York City’s Mt. Sinai Center for Transgender Medicine, where Dr. Jess Ting has become one of the country’s leading surgeons for people seeking gender affirmation. The film is structured as a series of vignettes, following the progress of several patients, anxious to match their self-image with how they appear to the outside world.

The stories here are of triumph and tragedy, from those who’ve grown up in a society where they felt free to be themselves to those who’ve been reshaping their faces and bodies since long before it was socially acceptable. These patients have given Cypriano — and, by extension, the audience — the privilege of seeing them at their most vulnerable, as they express their hopes and fears honestly.

These cases aren’t meant to represent every trans person’s journey. Instead, they’re indicative of the challenges a good surgeon like Ting faces as he tries to tailor his course of treatment to what individuals have been picturing in their heads for most of their lives.

Playing: Available via virtual cinemas, including Laemmle Theatres, through Nov. 24