The California Department of Public Health released its much-anticipated youth sports update on Friday after weeks of talks with coaches and CIF officials while seeing a major decline in coronavirus cases. The new guidance offers a way for a twice-delayed high school football and water polo teams to begin practicing with a weekly testing component on Feb. 26.

Last March, high school sports came to a halt in California when schools shut down at the start of the coronavirus pandemic. In July, the CIF, the state’s governing body for high school sports, delayed the 2020-21 fall sports season until December. State health guidelines prohibited competitive sports for months even though most other states continued to hold competitions.

On Friday, the CDPH announced that weekly testing will be required for outdoor contact sports such as football, rugby and water polo participants ages 13 and older in counties with a case rate between 7 and 14 per 100,000. Either antigen or PCR is required for all participants and coaches. The state will work with schools to get testing done, connecting them with sites, particularly public schools in hardest hit communities.

Under the updated guidance, outdoor high-contact sports can be played in counties in the more-restrictive purple and red tiers with a case rate at or below 14 per 100,000 people.

“Whatever they present is the way we’re moving forward,” Walsh said of CFPH guidelines. “It’s uniquely better than what we have now.”

The biggest reason schools will now have a choice whether to play football and other sports is the steep drop in transmission rates. As of Tuesday, case rates in 47 of the state’s 58 counties had fallen to levels allowing some level of classroom instruction. The key metric now is getting to the red tier, where the seven-day average of COVID-19 cases average 4.0 to 7.0 per 100,000 in a county. The purple tier is more than 17.0 daily cases.

Football originally was put in the orang tier, requiring daily case rates to be 1.0 to 3.9. Most counties would not be ready to get close to orange by March, when football games need to begin so they can finish by the CIF’s end date of April 17.

“That’s awesome,” Hueneme football coach Jon Mack said. “I am so appreciative to coach real football and give our kids a chance to compete.”

Gov. Gavin Newsom will hold a press availability at 10 a.m. 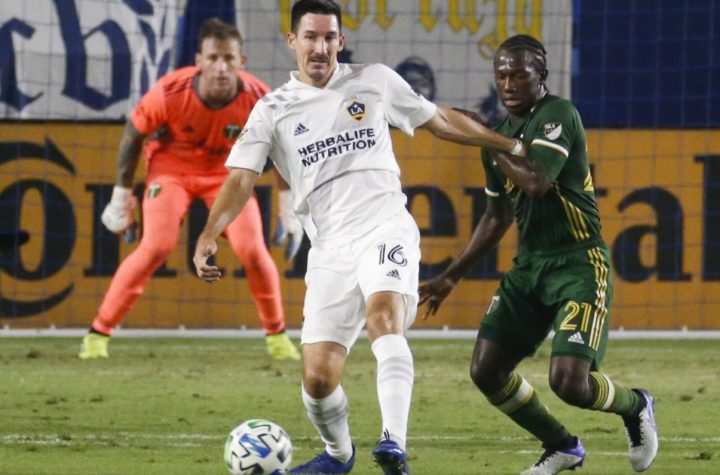