While Los Angeles may be breathing easier with the arrival of COVID-19 vaccines, many of us have been dismayed by what can be a confusing distribution process. That goes for the health officials and vaccinators, as well as those who want to get the elusive vaccine.

The way in which the federal, state and local health officials have allocated the vaccine has changed multiple times, making it near-impossible to predict how much supply will be on hand and hindering planning efforts at the local level. And although Blue Shield of California has been contracted to take over vaccine distribution, little is known about what we can expect. But welcome changes have been promised, including more accurate data-driven decisions, a renewed focus on equity and an attempt to greatly scale up daily doses.

Amid this ever-shifting landscape, healthcare systems across Los Angeles County have built strong operational infrastructures that have enabled them to vaccinate relatively large numbers of people. Hospitals have administered 50% of all vaccines given, according to the Los Angeles County Department of Public Health.

But it’s not enough. As of early February, only about 1.2 million doses of the COVID-19 vaccine had been administered in L.A. County. Less than 3% of the population 16 and older had received the second dose. To fully vaccinate those in the county currently eligible for the vaccine — healthcare workers and those 65 or over — we will need more than 4 million doses.

Of course, the fundamental issue facing L.A. County has been the shortage of vaccines, which is a national problem, not a local one. But late last week President Biden announced that 200 million more doses of the vaccine have been secured — a 50% increase in vaccine availability. Streamlining distribution and vaccination will become even more important — as will the role of large hospital systems.

Blue Shield says it will create an algorithm “with a focus on equity” to determine where to allocate COVID-19 vaccines statewide, making this a good time for state and county officials — with whom hospitals have been working closely — to think about reshaping the approach to vaccine distribution.

Since I oversee vaccination efforts at Keck Medicine of USC, I have already put together a wish list of potential improvements: Take advantage of established vaccine clinics before opening any more completely new ones, engage in better outreach to at-risk populations, and give vaccine providers more lead time regarding how many doses of vaccines they will receive.

No more vaccination locations should be added in the county. Instead, clinics that are already up and running should be utilized. It is inefficient to keep opening new clinics when the vaccine shortage means existing ones are operating under capacity. They have to limit how many shots they give and often have to cancel vaccine appointments. At Keck Medicine of USC, we have the ability to vaccinate 6,000 people a week and have a plan to scale up to triple that number. But due to lack of supply, we currently can only provide 3,000 shots a week.

Vaccine allocation should be based on the capacity to vaccinate and not on how many first or second doses are on hand. Until the supply significantly increases, small-volume vaccine sites should be closed. They may not be worth the investment of cost, labor and time when there are better-equipped facilities that can get shots in more arms faster.

Hospitals are ideally positioned to take the lead in vaccinating the public. They have a vested interest — protecting healthcare workers and patients — and are further motivated by their overarching mission of rendering care to all they serve. People often turn to their healthcare providers to get the vaccine anyway. Plus, hospitals have the built-in resources needed to run vaccine clinics, such as trained staff and appropriate clinical space.

The state and county also need to be more committed to making vaccine distribution equitable and fair. Latino, Black and poor communities are disproportionately dying from the disease compared to white, affluent communities. At the same time, vaccination rates for Latino and Black residents 65 and over are lower than they are for white residents the same age. This disparity can partly be rectified through educational outreach on the safety and efficacy of the vaccine and by reducing barriers to receiving it.

The county could partner with churches or other community centers to present educational programs and follow up by establishing pop-up vaccine stations in underserved areas, an effort that could be led by health systems. We need campaigns in Spanish and other languages that address historical vaccine hesitancy and explain the need for mass vaccination in straightforward language.

Finally, many problems would be solved if the state and county gave vaccine providers a longer lead time when informing us how many vaccine doses we can expect to receive. Currently, the county is only able to know what to expect on a week-by-week basis. However, if vaccines could be allocated in three-to-four-week blocks, we could accurately plan for how many staff, rooms and other resources we will need to run the clinics — and firmly schedule vaccine appointments we can keep.

If these steps are taken, the quest to get vaccinated would become a fairer, even-keeled and calmer process for all involved.

Felipe Osorno is executive administrator of Continuum of Care Operations and Value Improvement at Keck Medicine of USC. 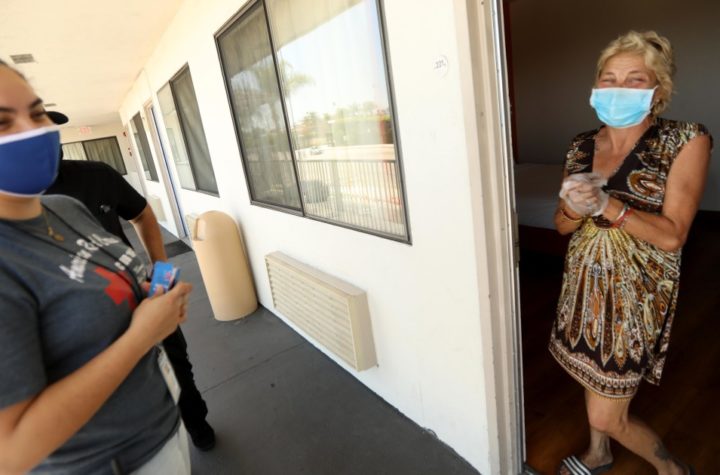 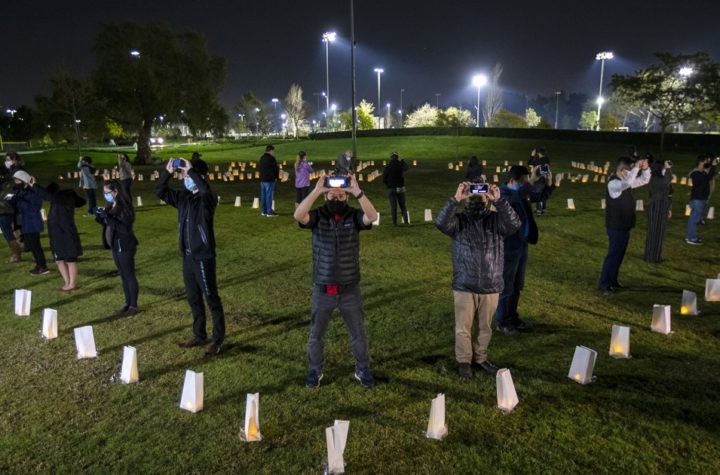