Even before COVID-19, we saw hints of Time’s shape-shifting, trickster side.

It crawled when we were waiting for biopsy results or a shift to end or the babysitter to show up. It sped up when we were running late. It stopped entirely between each breath of a dying loved one. And it turned us old while we were in the middle of being young.

But those were amateur stunts.

Despite Time’s apparent hesitations and sprints in our own lives, we were confident that it was continuing apace elsewhere at a tidy, disciplined, 60 identical minutes to the hour. We believed once our personal crises passed, we’d fall back in step and re-synchronize our lives with normalcy.

Then March came and Time went rogue. It didn’t just screw around with big emotional events like car crashes and aftershocks; it started twisting the mundane.

Waking and sleeping became unruly, and the time between meals distorted. We aged standing in line between half-masked strangers with pre-pandemic senses of personal space. Dread elongated the spring. We spent it waiting for deliveries, or for a Zoom to start or a Zoom to end, for results of coronavirus tests, word on a loved one, waiting to wake from the nightmare, waiting for it all to get worse, waiting for normal to return.

When we heard last spring that the pandemic might not dissipate until summer, that seemed impossibly long to hide at home with our lives on hold, keeping our distance from people and the things they touched. We tried to imagine holding on that long but knew it was impossible.

April. May. Time working at home blurred both. Those of us who’d lost jobs faced day upon day that wasn’t weekend, weekday or vacation. We discovered that lack of time was not what had kept us from completing chores and projects. We did none of the things we thought we’d do if we got the chance.

Summer came. Time still didn’t advance. There was a heat wave. There were fires. All the news was bad. With our future so unknowable and our present precarious, even excruciating boredom became stressful.

As Time twisted moments into months many of us died. We survivors missed major events in our lives but could barely see where they would have fit.

The occasional normal moments felt even more remarkable as a novelty.

Time has probably pulled similar tricks on people in trauma through history. Perhaps it is always waiting for the chance to unhinge. But this year was different. It wasn’t a flood here or a war there. In 2020, the time warp struck globally, leaving even the rich with nowhere to run.

The Fourth of July, Labor Day, Halloween. Holidays and their seasons lumbered past leaving little impression. Days of the week dropped their names and days of the months their numbers.

More people died, with many more expected. Political events crashed through and slithered by, and yet were hard to track. There were protests and an election.

Trees budding, leafing, setting fruit, dropping leaves. Sweaters off, sweaters back on, tell us we are no longer where we were. No longer as young as when this began, that much closer to losing our own leaves.

The objectivity we once expected of the clock and calendar seems silly, quaint, now that Time has been unmasked as an undisciplined rogue.

We collectively hope 2020 was a gap year in civilization. But it’s hard to picture Time pulling itself together and arriving punctually at midnight on New Year’s Eve, fully recovered and ready to start 2021 with a little dignity.

Amy Goldman Koss is a contributing writer to Opinion and the author of numerous books for children and young adults. 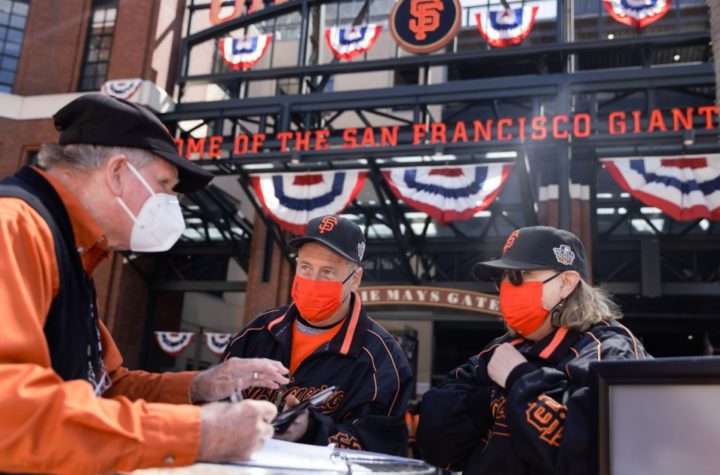