The real estate investment trust that operates the Queen Mary in Long Beach and owns 26 other hotels filed for bankruptcy protection this week, signaling what could be the start of a wave of bankruptcies in the hospitality industry.

The 85-year-old former ocean liner-turned-floating hotel has been suffering, like the rest of the nation’s hotel industry, from a dramatic drop in demand due to the COVID-19 pandemic. Eagle Hospitality Trust’s Chapter 11 filing represents the latest setback for the iconic vessel that Long Beach had hoped would be the crown jewel in an eventually thriving leisure district.

The city of Long Beach, which owns the ship, issued a statement saying it will try to determine what Eagle Hospitality’s immediate plans are for the Queen Mary. The tourist attraction has been closed since May because of the pandemic.

Eagle Hospitality Trust was created in 2019 by Urban Commons, the real estate investment and development firm that owns a 66-year lease to operate the Queen Mary and develop the 65 acres around it. The lease extends until 2082. The trust was listed on the Singapore Stock Exchange with the goal of raising money to finance hospitality-related ventures primarily in the U.S., including a $250-million commercial development around the ship called Queen Mary Island.

The bankruptcy filing says Eagle Hospitality has more than $500 million in liabilities, the largest of which is an $89-million loan from Lodging USA Lendo. A call to a contact number listed in the bankruptcy filing was not returned. A spokesperson for Urban Commons could not be reached for comment Wednesday.

The bankruptcy comes as the hotel industry faces its worst crisis in decades.

“The hotel market has been completely devastated by the COVID pandemic, and 2020 will go down as the worst-performing year ever for the U.S. hotel market,” said Alan X. Reay, founder of Atlas Hospitality Group.

But Reay said few hotels have filed for bankruptcy as a result of the pandemic because lenders have agreed to defer loan payments to allow time to recover.

“Eagle Hospitality may be an early indicator of what is to come in 2021 as certain lenders decide to pull back from deferring payments or where they are concerned that giving more time will only erode values further,” he said.

The Queen Mary has long been a challenge to operate, with a 2017 study recommending that as much as $289 million worth of renovations and upgrades were needed to keep parts of the ship from flooding. The ship has 314 rooms and three restaurants, some of which have undergone renovations in the last few years.

Urban Commons released a plan in 2017 for the $250-million Queen Mary Island project, saying the entertainment complex on the waterfront adjacent to the historic ship was expected to help pay for the ship’s desperately needed repairs.

Over the last 50 years, Long Beach has brought in several firms — including Walt Disney Co. — to manage the ship and develop the adjacent oceanfront property, with mixed results.

Disney attempted in 1990 to incorporate the ship into a $3-billion sea-themed amusement park. But the Burbank entertainment giant declined to renew its lease two years later and instead turned its attention to building the California Adventure amusement park next to Disneyland.

One leaseholder filed for bankruptcy in 2005, and an operator abruptly ended its contract and walked away. For much of 2009, in the aftermath of the Great Recession, occupancy rates for the ship’s rooms dropped to 50% — barely enough to cover expenses.

Desperate to generate more revenue, in 2018 the Queen Mary finished renovating and expanding stateroom B340, which has been featured on television shows such as “Ghost Hunters” and “Most Haunted” for its history of strange noises and unexplained nighttime happenings. It reopened the room, charging $499 a night.

Long Beach said in its statement that it “is concerned” about the Eagle Hospitality bankruptcy, “as the company has a long-term obligation to ensure the upkeep and operation of the city’s asset.”

The city manager plans to discuss the Queen Mary with the City Council next month, the statement said. 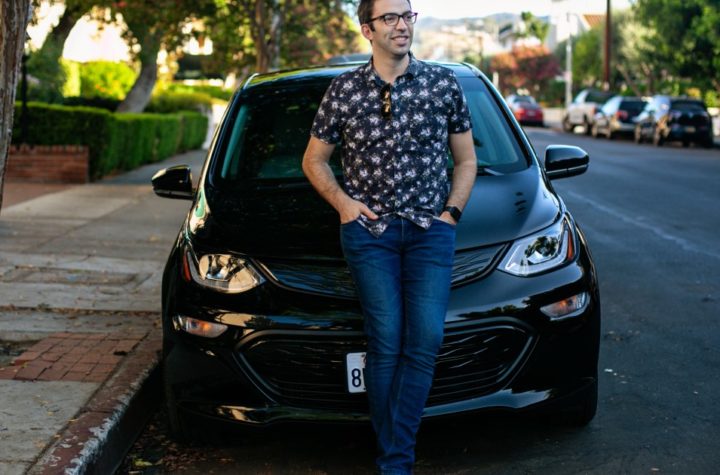 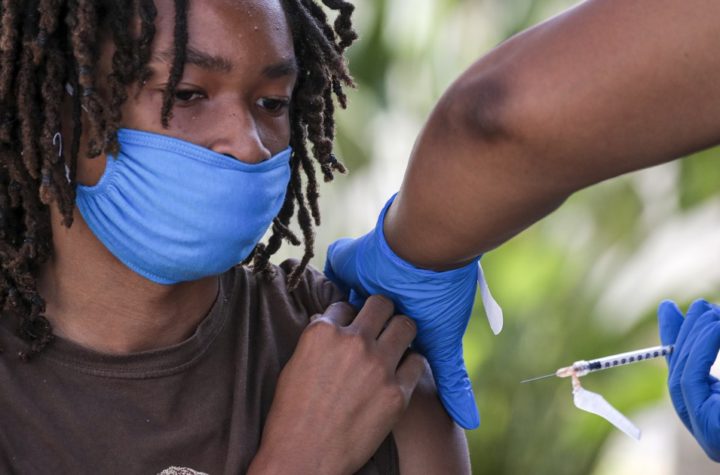