Bishop Kevin Vann, 69, has mild symptoms and is isolating at his home, the Diocese of Orange said in a statement. Initial contact tracing suggests that Vann contracted the virus from a member of his support team, the statement said.

Vann has canceled all appearances and won’t resume his normal activities until he’s cleared by a doctor, the church said.

The announcement came as Orange County, like most of the state, continued to record an unprecedented surge in new coronavirus cases and related hospitalizations.

There were 1,519 coronavirus patients in county hospitals on Wednesday, an increase of nearly 463% from a month before, when there were 270 patients.

The rapid rise prompted the county public health department to issue an order that forbids hospital emergency rooms from redirecting ambulances to other medical facilities.

The order — the first of its kind in the region — went into effect at 7 p.m. Tuesday after 20 of the county’s 25 emergency medical centers became so overwhelmed with COVID-19 patients that they began diverting ambulances to other facilities in Orange County. As a result, ambulances were having difficulty finding a hospital that would take patients.

Earlier in the week, county officials announced they would deploy mobile field hospitals to relieve some of the stress on the region’s healthcare system.

“Every day we break the record of the number of people who have been infected,” Dr. Clayton Chau, Orange County’s health officer and Health Care Agency director, told the county Board of Supervisors on Tuesday. “So I’m pleading with the community: Please, please do not gather, and make sure you follow the public health guidance, because our hospitals are now bombarded.” 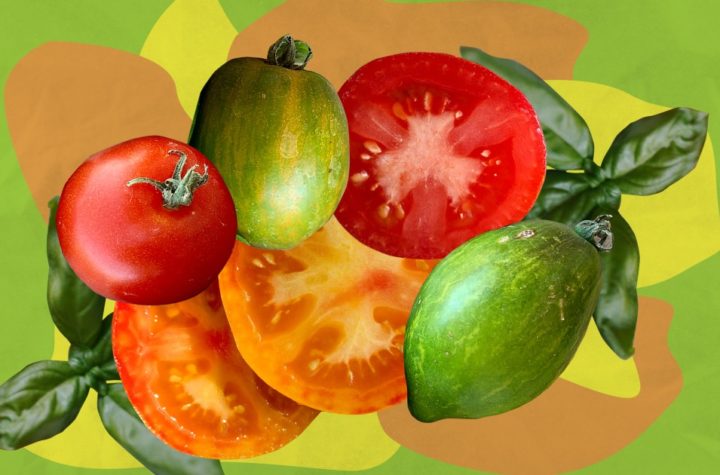 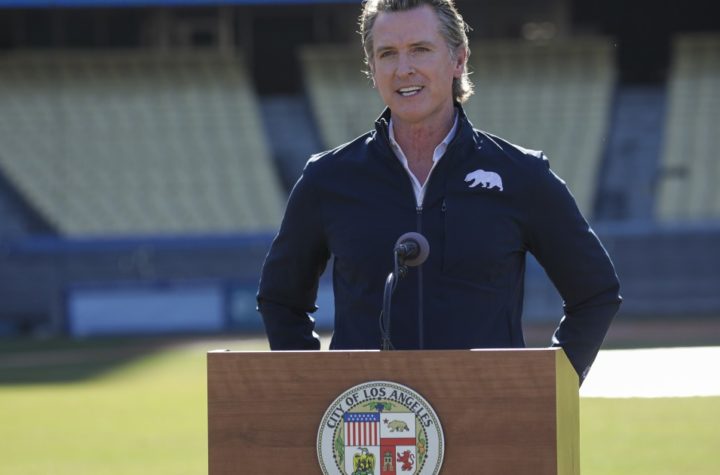 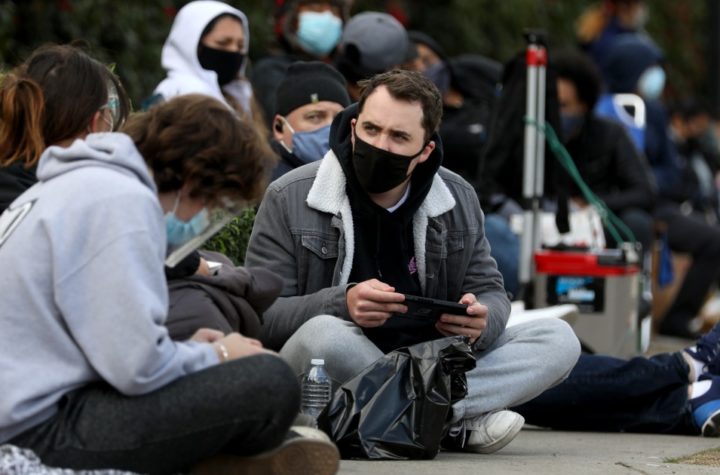 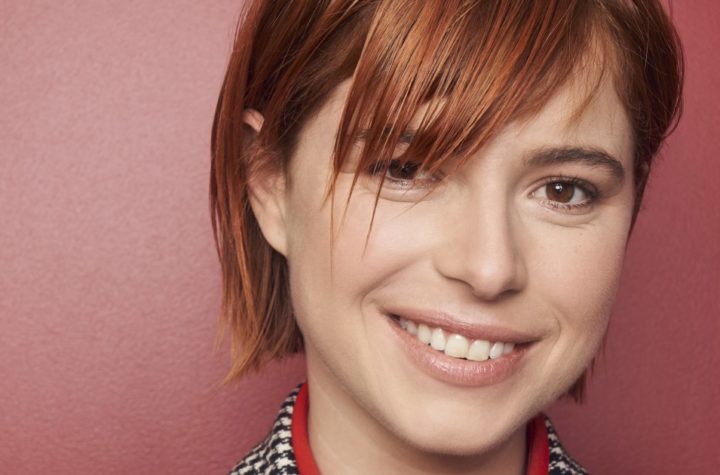 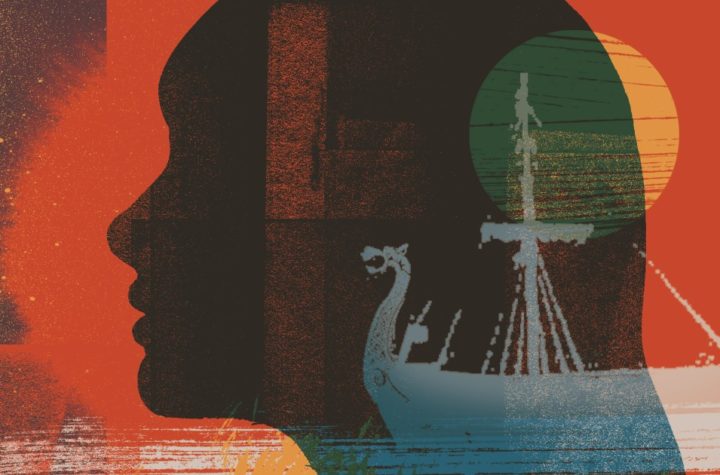 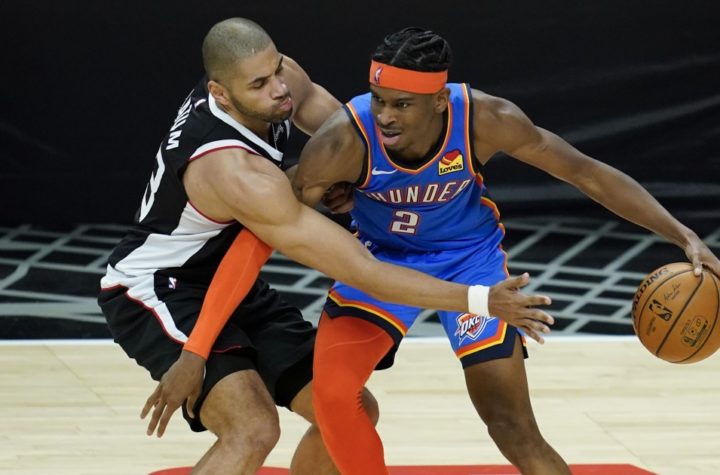