The Orange County Museum of Art has a new director: Heidi Zuckerman, formerly head of the Aspen Art Museum in Colorado, will join OCMA as director and chief executive on Feb. 8, the Costa Mesa museum announced Wednesday.

Zuckerman replaces Todd D. Smith, who departed in August to lead the Bechtler Museum of Modern Art in Charlotte, N.C.

“I’m so excited. I love Southern California,” Zuckerman said in an interview. “I’ve been a frequent visitor over decades, and I have long admired OCMA and its progressiveness — it was founded by 13 women — and the incredible, storied curatorial history. And I love Thom Mayne’s architecture. It’s a dream to be able to join the community in this way.”

Zuckerman said the museum’s collection of more than 4,500 works, produced during the 20th and 21st centuries by California and Pacific Rim artists, was key in drawing her to the job. The museum has been “spot on,” she said, in collecting such artists — including Charles Ray, Chris Burden, Mary Heilmann and Jay DeFeo — early in their careers.

That historical point of view feeds into her vision for the museum, which is to “look backward to move forward.”

“I think a lot of people, including me, have spent a lot of time this year alone and thinking about what it is we value and what matters most,” Zuckerman said. “And I am a relentless advocate for the importance of art and culture in the building of a good society and for life. I think we can look back at the history of the institution to have a sense of grounding in what’s come before and capitalize on that progressiveness.”

OCMA board chair Craig Wells called Zuckerman “innovative and inspiring” in the appointment announcement and said she had an “exceptional record of leading museums to be entrepreneurial, vibrant, and sustainable. The programmatic vision she has articulated for the museum combined with her deep and proven experience in institutional growth, make her exceptionally qualified to lead OCMA.”

Zuckerman, who hosts the independently produced podcast “Conversations About Art” and who wrote the “Conversations With Artists” book series, was at the Aspen Art Museum from 2005 to 2019. She revamped the institution’s mission, making it more contemporary, and oversaw the creation of a $45-million museum building designed by Pritzker Prize-winning architect Shigeru Ban.

OCMA is building a $75-million, 53,000-square-foot home, designed by Pritzker winner Mayne, at the Segerstrom Center for the Arts. It’s on track to open in mid-2022. The museum had raised $53 million as of October, interim Director Sarah Jesse said.

“I was on site last week and was really excited about the progress of the construction,” Zuckerman said, noting an architectural allusion to the Metropolitan Museum of Art in New York. “You can see a lot of the key, iconic elements — the exterior steps, a reference to the Met steps, and the geometric bulbous form to the right, which is where we’ll house the public programs. His design is both analytical and geometric and simultaneously organic.”

Zuckerman said it’s particularly energizing to be joining OCMA and Los Angeles at a pivotal time for the city’s museums. The Lucas Museum of Narrative Art is rising, as is the Los Angeles County Museum of Art’s new Peter Zumthor-designed building, and the Academy Museum is planning to open Sept. 30.

“I am super excited to collaborate with my colleagues in the region,” Zuckerman said. “I have some longtime friends [here], Sandra Jackson-Dumont [director] at the Lucas Museum and Annie Philbin [director at the Hammer Museum] is a longtime mentor. And it just feels like an incredible moment. Southern California has always been phenomenal for art, particularly the art of our time. And this just feels like a bonus time. It was already great. It’s just getting better.” 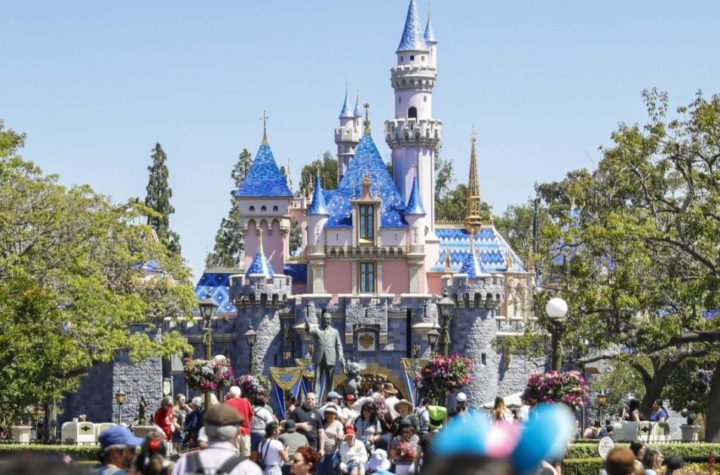 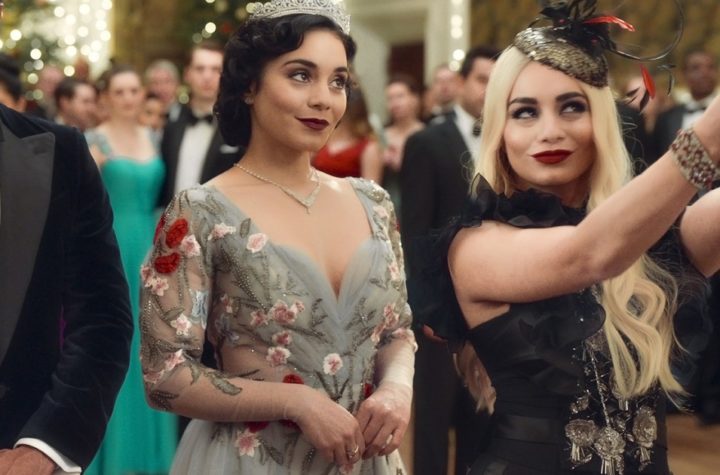 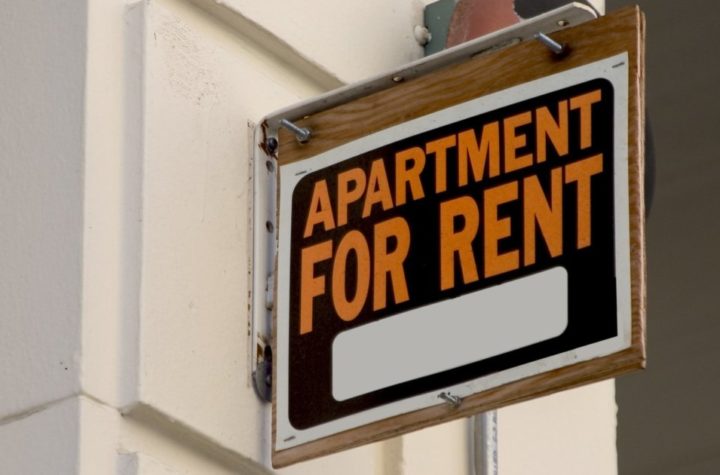 Rent relief from the federal stimulus bill is coming. Here’s what to know. 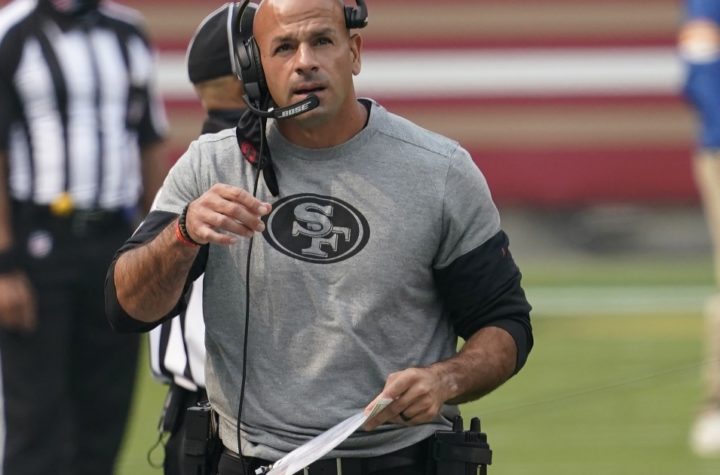