Markkanen is the club’s fifth offseason addition and the third to join from Europe. That leaves the team with 15 players on the roster.

Markkanen, who played 25 games for FC Haka in Finland’s first division last season, scoring seven times, is the team’s biggest signing, both literally and figuratively. At 6 feet 6, he is the tallest player in OCSC history, and with a resume that has seen him play for more than a dozen clubs in six countries, the Finnish international is also one of the most experienced. He actually looks up to younger brother Lauri, a 7-foot-tall power forward in his fourth NBA season with the Chicago Bulls. The younger Markkanen, 23, made the league’s all-rookie team in 2018 after playing one season of college basketball at Arizona.

“Adding a player with such pedigree is a massive signing for our club,” Oliver Wyss, Orange County’s president of soccer operations, said in a statement. “Eero’s dominant presence and experience with the Finnish national team and Real Madrid will have a significant influence on our team, both on and off the field.”

Orange County plays in the second-division USL Championship, where it went 7-6-3 in a pandemic-shortened schedule last season and failed to make the playoffs for the first time in three seasons.

Markkanen, who suited up for a Champions League game for Real Madrid but didn’t play, had his most successful spell with AIK Fotboll in Sweden’s top-flight league Allsvenskan, where he scored 22 goals and had six assists in 66 games. He has made 18 appearances for Finland’s national team, scoring his only international goal in a 1-0 win over Sweden last year.

“He brings a wealth of international experience that is only matched by a few in this league,” OCSC coach Braeden Cloutier said. “He is a big, strong central forward that can hold it up, link it and score goals.” 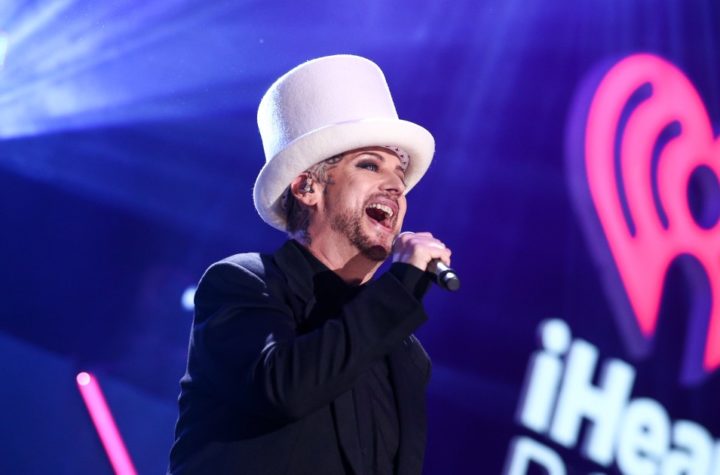 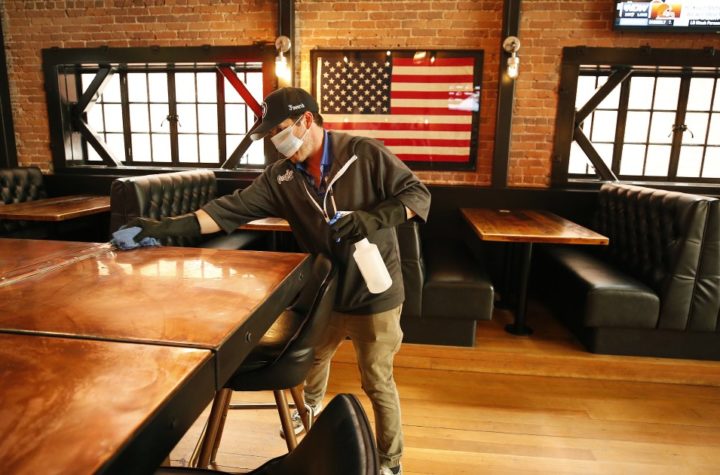 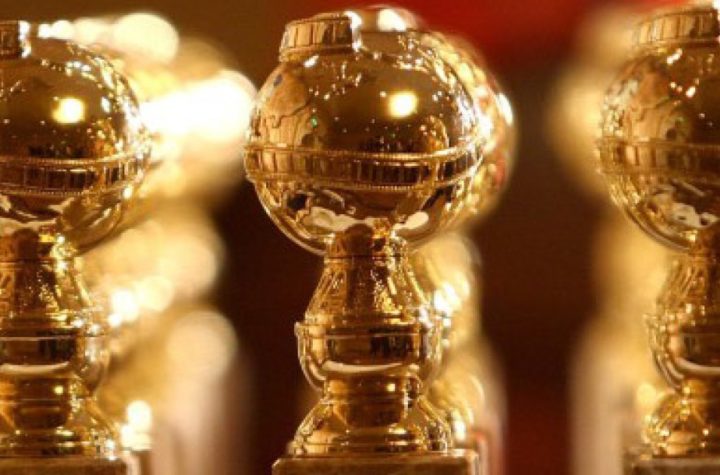