“Baywatch” star Pamela Anderson is leaving the beach. The actress just listed her designer digs in Malibu Colony for $14.9 million with plans to move back to her native country of Canada, where she’s renovating a home.

She’s made plenty of changes over the years, replacing the preexisting structure with a 5,500-square-foot main house filled with warm woods and glass and tacking on a one-bedroom guesthouse. Between the two structures, there’s a leafy wood deck with a swimming pool.

The small compound opens up to Malibu Lagoon and takes advantage of the coastal setting with a rooftop deck. There’s a private balcony off the primary suite and a sleek patio of polished concrete down below.

Vibrant teak wood covers the exterior. Inside, highlights include two floating staircases, a chandelier-topped living room and a kitchen with slab stone counters. Throughout the space, walls of glass open outside.

The $14.9-million price tag is pretty standard for Malibu Colony, which regularly ranks as one of the priciest neighborhoods in the L.A. area.

Anderson, 53, was a Playboy model before her iconic role as C.J. Parker in the original “Baywatch” TV series from 1992 to 1997, and she reprised the role for the 2017 “Baywatch” reboot. Her other notable credits include “Home Improvement,” “Stacked,” and “V.I.P.” 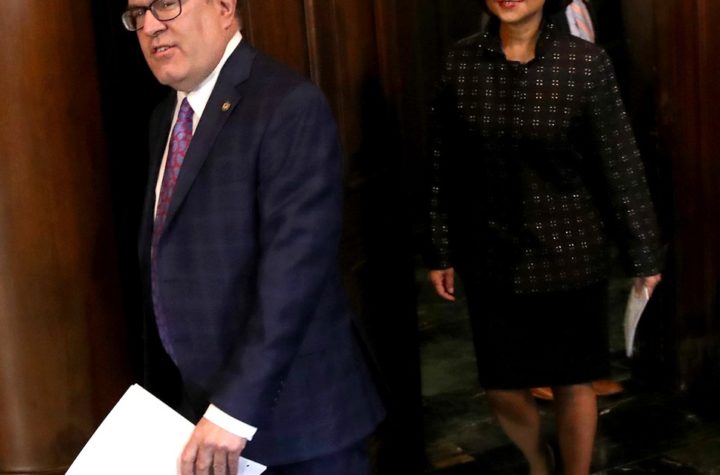 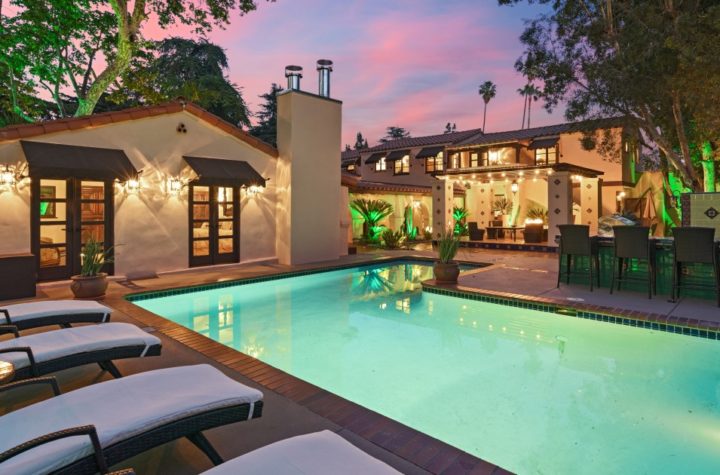