Taiwan was enjoying accolades from around the world last year as one of the only populous places to avoid a major COVID-19 outbreak.

Strict quarantine rules and contact tracing had let the island of 24 million people go for eight months without the kind of local transmission that has swamped hospitals and hobbled economies around the globe.

The streak was abruptly snapped last month after a cargo-plane pilot for the country’s privately owned EVA Air returned from the United States, where Taiwan health officials believe he caught the coronavirus. He went on to infect a friend. Two copilots were also infected.

The incident sparked a scramble to locate hundreds of potentially affected people. It also exposed flaws in the treatment of pilots arriving from abroad, who were only subject to three-day quarantines.

Many in Taiwan were outraged, not least because the unnamed pilot in his 60s, who is a New Zealand national, appeared evasive about his post-quarantine movements and flouted mask rules during a flight.

EVA Air, which prides itself on its exemplary safety record, issued an apology and later fired the pilot.

“We offer our sincere apology to front-line epidemic-prevention teams, healthcare workers and the general public for the impact on public epidemic-prevention efforts our dismissed pilot’s regulation violations have caused,” the 33-year-old Taiwanese airline said in a statement.

Some residents of the self-governed island say the incident jolted them out of complacency, reminding them that Taiwan’s success in beating back the coronavirus was fragile at best. As of Friday, Taiwan had reported a cumulative 822 cases and just seven COVID-19 deaths.

“I think this incident raises more awareness for the public that, until the pandemic really gets controlled globally, a similar case might happen again,” said Chen Yu-chiao, 24, a communications master’s student in Taipei who wears a mask even where it’s not mandatory because of the new mini-outbreak. “Months of a peaceful situation made people lose their guard against the serious impact of COVID.”

Luc Liao, 50, a public relations manager for a building materials company in Taipei, had long worried about the short quarantine for flight crews.

“I have always felt that the Taiwan government has done a very good job in preventing the epidemic and also strives to strike a balance between epidemic prevention and economic development,” Liao said. But, he said, “when the EVA Air incident happened, it really surprised everyone. This rule poses risks.”

The New Zealand pilot, dubbed Case No. 765 by the Taiwanese government, first landed in the territory Dec. 4 after a flight from the U.S. and started visiting Taipei’s suburbs after finishing his three-day quarantine. Crew members are given shorter quarantines than the normal 14 days so that they can fly again quickly.

The pilot and his two copilots landed in Taiwan on another return flight Dec. 15 and tested positive for the coronavirus five days later.

The pilot did not wear a mask in flight, EVA Air said. He was also coughing while in the cockpit, according to the government’s Centers for Disease Control.

Based on a police trace of his movements, the pilot had contacted a local friend, a woman in her 30s, sometime between Dec. 7 and Dec. 12, the center said. She tested positive for the coronavirus Dec. 22.

A city health department fined the pilot 300,000 Taiwan dollars ($10,713) for disclosing inaccurate information to authorities about where he had gone and whom he saw. He said he couldn’t recall for sure where he went and did not identify the infected friend as a contact, the center said.

Authorities eventually identified 154 contacts of the infected flight crew, the Central Epidemic Command Center said Tuesday. The agency said it had tested 103, which all came back negative. Health authorities are tracking down 173 more contacts of the pilot’s friend, mostly her co-workers.

The command center also warned people who visited two often-packed Taipei malls and a suburban Costco outlet to monitor themselves for symptoms because the pilot had visited all three places between Dec. 7 and Dec. 12. One mall closed four hours early one day to disinfect.

Taiwanese officials have responded with a flurry of new rules. Foreign flight crew members must now quarantine for seven days after arrival. From Jan. 1, anyone entering Taiwan has had to spend quarantine alone. Transit passengers are banned. Foreign arrivals, except permit holders, are still barred entry.

Some cities kept the public away from New Year’s Eve events and urged them to watch online instead.

“Epidemic prevention requires everyone’s concerted efforts,” Premier Su Tseng-chang said on Facebook. “It takes just one person to create a breach. Taiwan has guarded against the epidemic for more than 250 days, but there are local cases again. This reminds us that we should never relax, and the government will also strengthen epidemic prevention.”

The New Zealand pilot frequently did not wear a mask when flying, EVA Air said, sparking charges of special treatment for the employee.

“Because of their status, people like pilots might get some special privileges, and perhaps other people won’t make them do things like wear masks,” said Ku Chung-hwa, a retired sociology professor in Taipei. “Common Taiwanese people support punishment in his case and think it should be on the stiff side.”

Locals follow Taiwan’s widespread mask rules with little protest and don’t hesitate to register with their ID cards at public places, a measure to enable contact tracing if needed.

EVA said Dec. 24 that it had set up a new system to make it easier for employees to report violations “regardless of the offender’s position in the company.”

The airline vowed an immediate investigation into any alleged violations.

Jennings is a special correspondent. 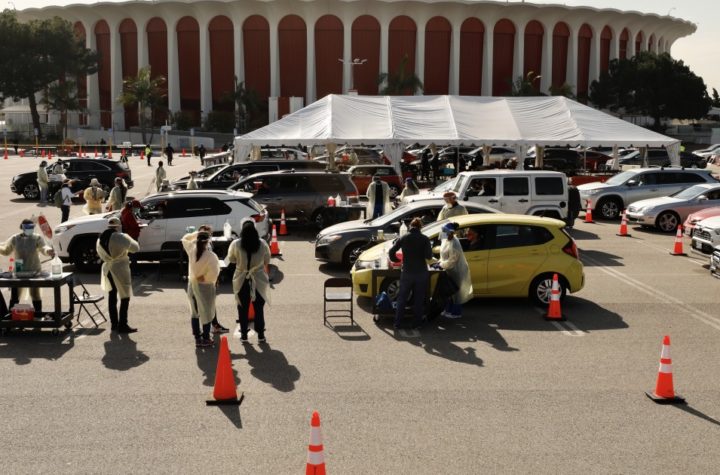 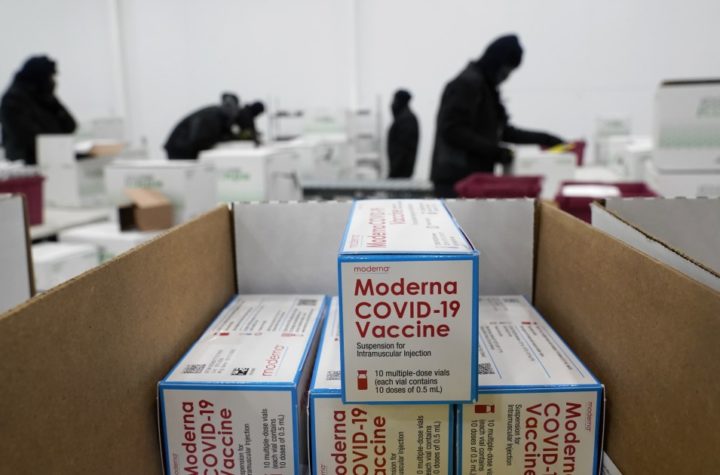 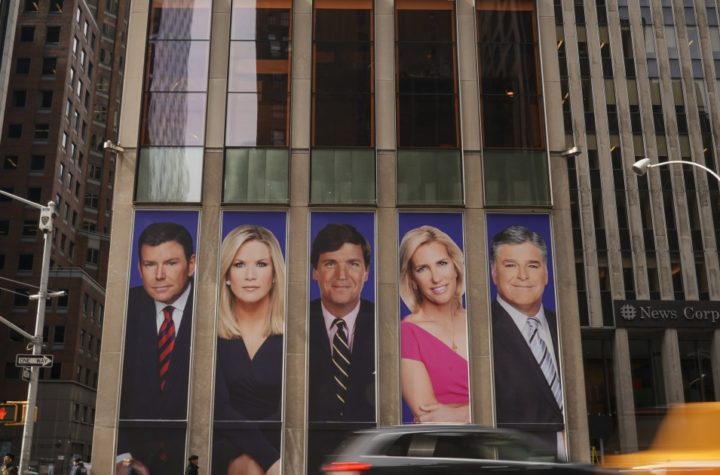 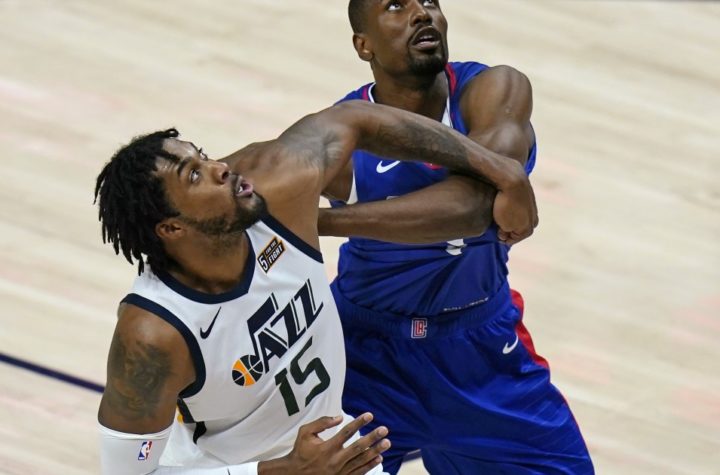