Porsche has no plan to make an electric version of its iconic 911 sports cars. So, how to ensure continued sales of its flagship model far into the future, when governments around the world, including California’s, are planning to eventually ban sales of new internal combustion cars?

Porsche’s answer: carbon-neutral “synthetic” gasoline that could fuel gas engines in any cars, not just Porsches.

Through a new pilot project the German maker of high-performance automobiles announced Wednesday, windmills in Chile would provide electricity to turn water into hydrogen fuel and oxygen. As part of the same process, carbon dioxide would be filtered from the air. The hydrogen and carbon dioxide would be combined to form methane, to be reformulated as a gasoline substitute. Because the carbon dioxide was already in the air, the resulting tailpipe emissions would add no greenhouse gases to the atmosphere.

The aim is to “show what’s technically possible,” said Michael Steiner, head of Porsche research and development, so that so-called e-gas can be sampled by drivers and evaluated by regulators as governments crack down on greenhouse gases to address climate change. The Chile site was chosen because it offers fairly steady and dependable wind.

The technologies that underlie the Porsche project are already proven and well understood. Water has been turned into hydrogen and oxygen for decades, through the process of electrolysis. Engineers have decades of experience turning methane into gasoline-like fuel as well. The increasing capacity of solar and wind energy makes a carbon-neutral process possible.

The benefits for synthetic fuels based on renewable energy go far beyond keeping high-performance cars alive in an eco-friendly way. There are 1.4 billion or so vehicles on the road around the world now, so gasoline will be needed for some time to come.

A clean version of gasoline presents another means of addressing greenhouse gas pollution. Renewable synthetic fuels could also be used for heavy trucks, airplanes and ships. Such fuels could offer flexibility if consumers don’t buy electric vehicles in sufficient quantities to make a total ban on internal combustion engines possible by, say, 2035, when California’s prohibition is set to take effect.

The potential barriers: cost, distribution and acceptance by customers and regulators.

Porsche, owned by Volkswagen, said it will spend about $24 million on the pilot plant. Once it’s up and running, the company said, the e-gas will be used first in Porsche racing cars and cars at Porsche Experience Centers, including the one in Carson, where potential customers, for a fee, can drive Porsches at high speeds on a racetrack.

Porsche’s partners in the venture include Siemens Energy and Exxon Mobil. Once the fuel goes to market, it would use the same gas station pumps as regular gasoline. It would be more expensive, though Steiner said the price would be competitive with regular gasoline if it were untaxed. However, he said, if it catches on, expanded production could lower the cost and price significantly. A successful pilot could also bring other e-fuel players into the market.

That governments would give the fuel a tax break is by no means assured. It’s also unclear whether the availability of a zero-emission fuel compatible with internal combustion engines would cause governments to reconsider their plans to ban sales of new gasoline vehicles. “We don’t know” whether regulators will accommodate e-gas, Steiner said.

Porsche said its commitment to electric vehicles remains firm. “By 2025 at least 50% of cars we sell will be fully electric or plug-in hybrid,” Steiner said.

Earlier this year, Porsche began selling its Taycan all-electric sports car. Next up, the company plans to soon introduce an all-electric version of the Macan compact sport utility vehicle. The company sells a hybrid version of its bestselling car, the Cayenne SUV. 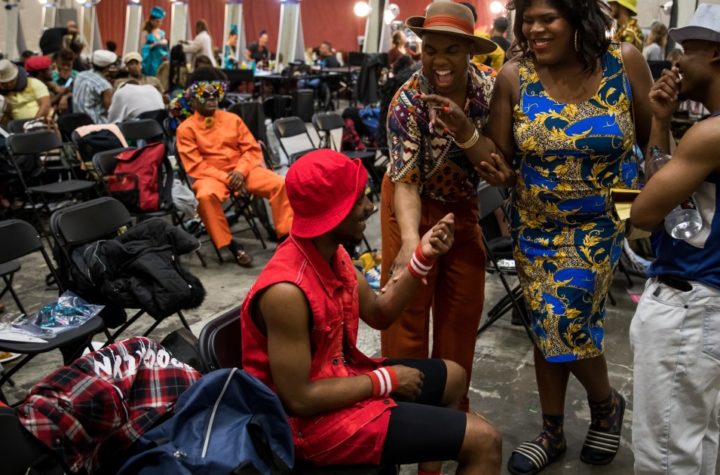 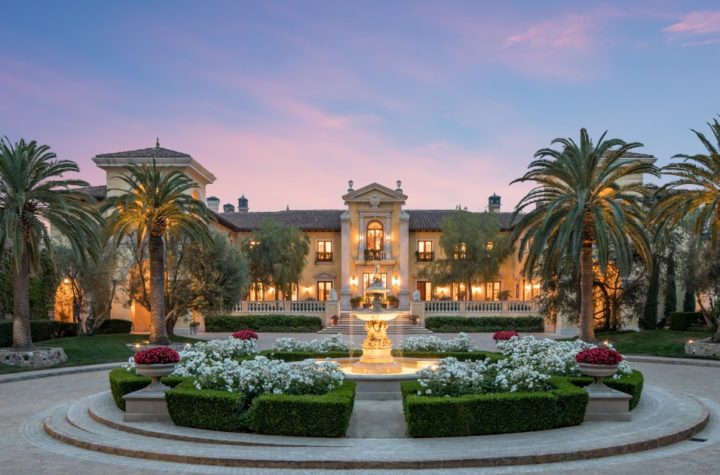 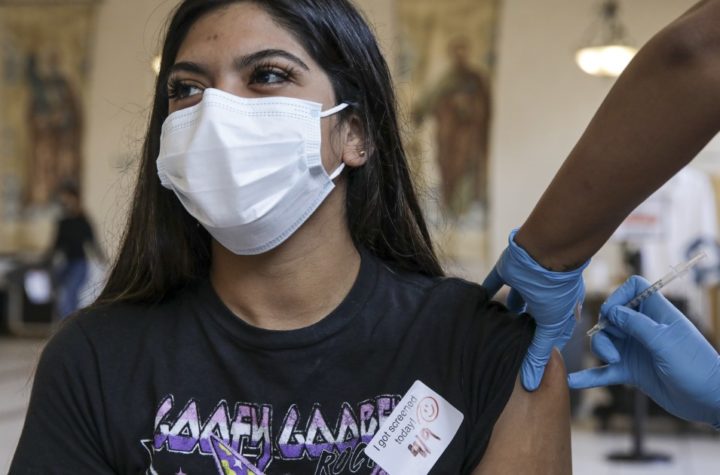 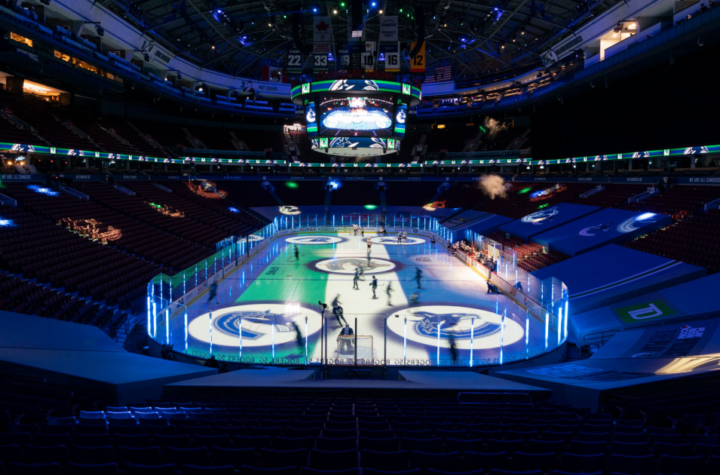