Jerry Herman, who wrote the scores for “Hello, Dolly!” and “Mame,” was considered a throwback to an earlier era of Broadway even in his mid-1960s heyday. He described himself as “Mr. Show Business, the razzmatazz musical-comedy writer, a cheerful man whose life is dedicated to making people smile and feel good and leave the theater humming a showtune.”

The title of Herman’s memoir was simply “Showtune” — no other words needed to sum up the man behind the giddy music. But the up-tempo couldn’t banish the shadows in his art.

“Light the sparklers/ crash the cymbals/ blow the bugle” — the determined gaiety of “It’s Today” from “Mame” runs through all of Herman’s shows. The lesson, when you scratch the sequined surface of a show like “La Cage Aux Folles,” Herman’s last great Broadway musical success, is that life is hard, unpredictable and strewn with loss, so celebrate affection and joy while you can.

Herman, who died a little over a year ago, would have appreciated the party thrown in his honor. “You I Like: A Musical Celebration of Jerry Herman,” an online offering of Pasadena Playhouse (available on PlayhouseLive through Feb. 7), lavishes love on a lyricist and composer who didn’t always get his due.

A fan favorite not just on Broadway, Herman reached the top of the pop charts when Louis Armstrong’s recording of the song “Hello, Dolly!” knocked the Beatles’ “Can’t Buy Me Love” from the No. 1 spot. But popularity can make connoisseurs sniff.

Andy Einhorn — the musical director of the last Broadway revival of “Hello, Dolly!” — conceived this unapologetically effusive tribute show. Stationed at the piano on the Pasadena Playhouse stage, he leads a group of five performers (Ashley Blanchet, Nicholas Christopher, Lesli Margherita, Andrea Ross and Ryan Vona) in a Wikipedia-style revue of Herman’s catalog.

Showtunes come alive most fully before an audience. Because of the COVID-19 pandemic, the seats at the Pasadena Playhouse are empty, depriving Herman’s numbers of the electricity they depend on. The songs lie there like party favors waiting to be picked up by hosts of a soiree with no visible guests.

A special pre-show feature for Sunday’s opening night performance had Einhorn chatting with Bernadette Peters (the original Mabel in Herman’s “Mack and Mabel” and a replacement for Bette Midler in “Hello, Dolly!”) and David Hyde Pierce (who played Horace Vandergelder opposite Midler’s Dolly). I wished Peters and Pierce had performed instead.

The outline of Herman’s career is earnestly sketched in the show, with quoted remarks from collaborators that have a generic ring. But I learned as little about Herman from these flatteries as I did from Einhorn’s gushing cliches. (“A theater-maker through and through, the defining master of the showtune,” “a unique artist who, informed by his life experience, captured a singular blend of glitzy optimism often mixed with a stark realism in a way that musical theater had never seen before.”)

I never for a minute doubted Einhorn’s sincerity, but I quickly lost confidence in his ability to articulate what distinguished Herman from his Broadway peers. The simplicity and directness of the music’s emotional appeal are pointed to, but “timeless” doesn’t reveal much and, by the time Einhorn started talking about the way Herman’s score teaches us how to live and how to love, I was ready to blast some Sondheim.

The singers are talented, but there are too many songs and not enough attention is paid to the lyrics. The show sometimes feels like an exercise in loud singing. The context of the numbers isn’t conveyed, so there’s little attempt at understanding characters who are warbling or belting their predicaments.

Compounding the problem is the production’s failure to tell us anything about the singers. The company members aren’t given a moment to become individuals. Their personalities have to be surmised. It’s like watching a baseball team of anonymous utility players run the bases for several innings.

Vona brings vocal exuberance to “Put on Your Sunday Clothes” from “Hello, Dolly!” and the group ecstatically pulls off the title songs from “Mame” and “Hello, Dolly!” But there’s no build to the show (something Herman knew was essential), and more emotionally layered numbers are delivered with more sentiment than sense.

Songs such as “It Only Takes a Moment” (from “Hello, Dolly!”), “Time Heals Everything” (from “Mack and Mabel”) and “I Am What I Am” (from “La Cage Aux Folles”) can move one to tears in concert. I know from seeing Barbara Cook and Audra McDonald unpack the subtext of these familiar numbers.

“You I Like” generalizes what ought to be personalized. But by the end of the show, I understood what I loved about Herman through what was missing.

‘You I Like: A Musical Celebration of Jerry Herman’

Where: Pasadena Playhouse on demand via PlayhouseLive

When: Streaming through Feb. 7 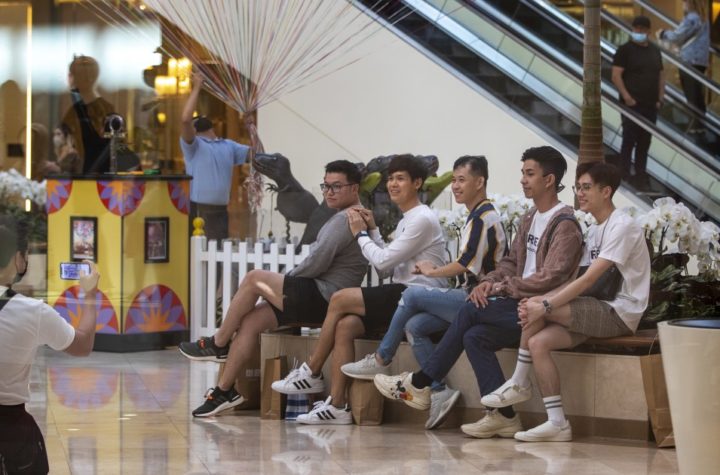 New CDC guidance: Is it really safe to remove your mask? 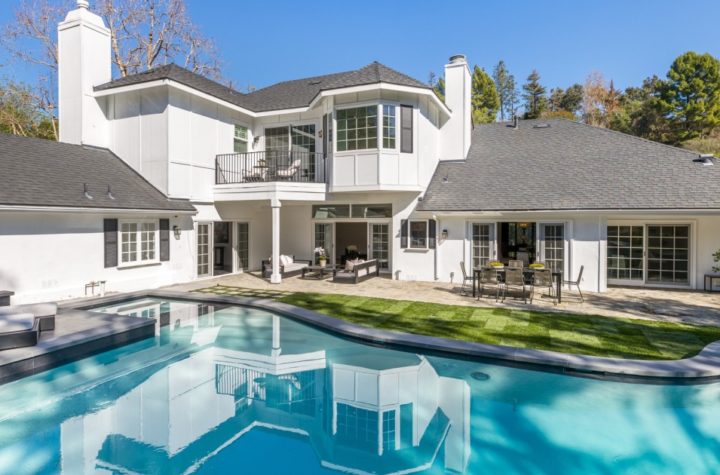 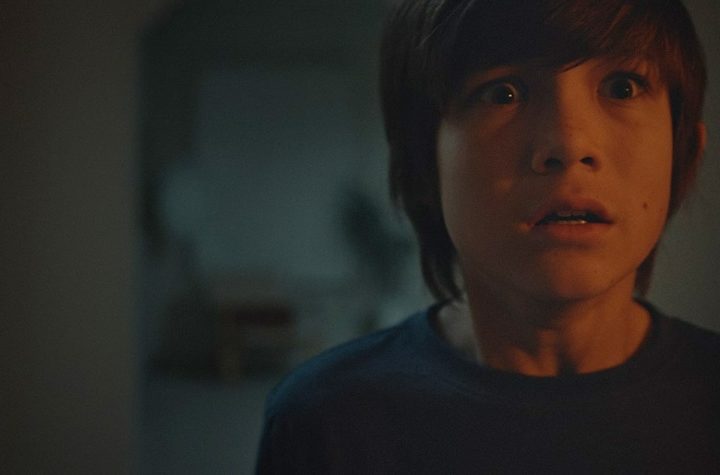 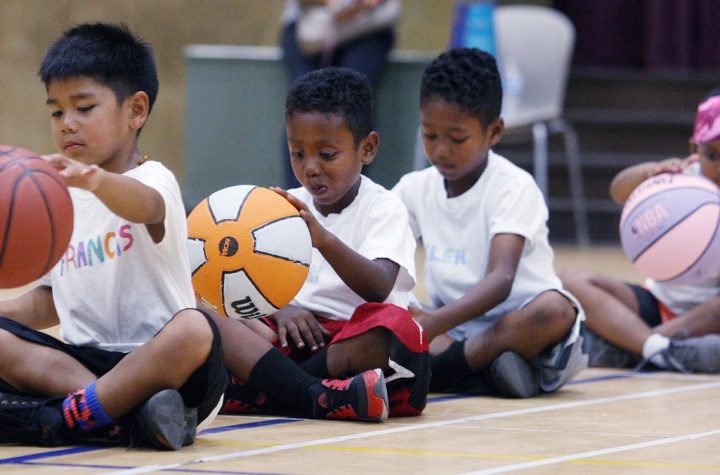